A year of opportunity for Roma health 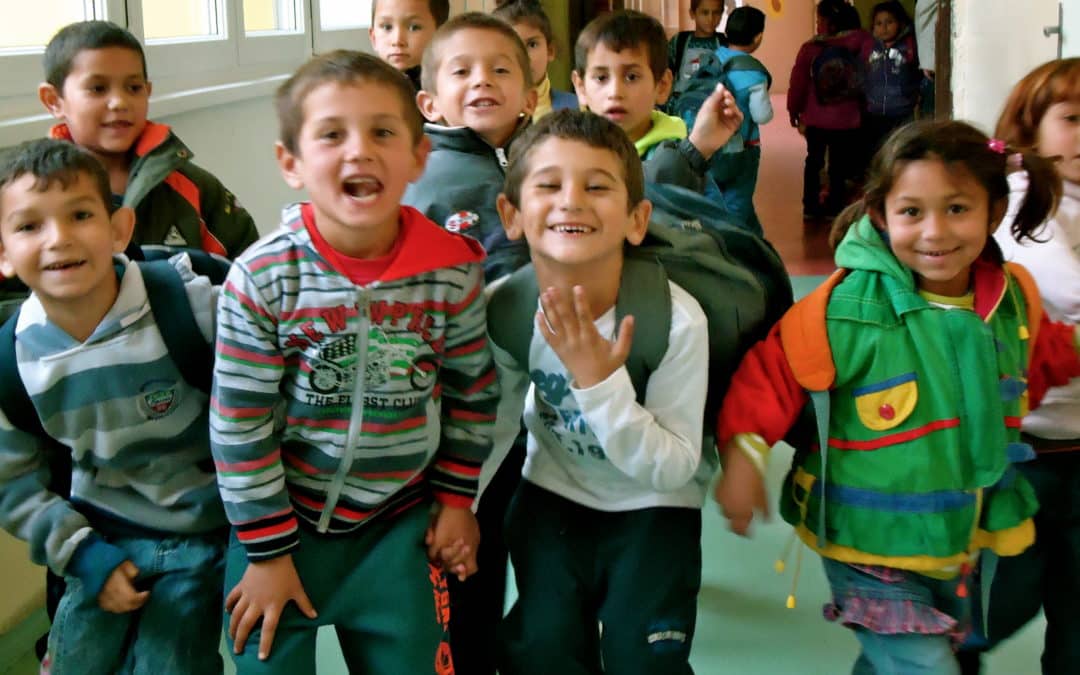 An important year for Roma health kicked off with an important admission: Neglecting health during the implementation of the national Roma strategy has led to a Roma health crisis. This is according to the  Second European Union Minorities and Discrimination Survey released by the Fundamental Rights Agency.  There are still huge inequalities within Europe regarding health insurance coverage. The rate of unmet medical care needs is still very high in some countries and long term activity limitations because of ill-health is a problem.

In response, an unprecedented coalition of European and National Roma, pro-Roma and public health organisations joined together to call for urgent policy action to tackle the Roma public health crisis. A separate initiative by 23 public health stakeholders highlighted the need for national governments and EU institutions to prioritise health inequalities. They propose emphasising health equity as an indicator, not only of how health systems are performing, but also to measure how well national governments and the EU are improving the well-being of all their citizens. EPHA supported both statements calling for urgent assessment of the situation and action to tackle discrimination, antigypsyism and the additional existing barriers preventing access by Roma to healthcare.

Mid-term evaluation of the European Framework of Roma integration strategies

Until 2020, there is an established EU framework to coordinate national measures for Roma integration. In 2011, under the Hungarian EU presidency, national governments committed to present annual strategies to improve the situation of Roma people to the European Commission, who then assess their plans and publishes conclusions on the 4 parts of the framework: housing, education, health and employment of Roma.

2017 will see the mid-term evaluation of this framework which presents an opportunity to give feedback to both national governments and the Commission on the impacts on Roma integration so far. More crucially, it is a chance to show strong support for joint European efforts to tackle poverty and exclusion of Roma, to confront right-wing extremism and antigypsyism in Europe and ensure that Roma integration remains on the political agenda beyond 2020.

Following the first EU Roma Week last year the European Parliament will dedicate a week in April to discuss integration and to celebrate international Romani day. The European Commission will host the European Roma Platform, its annual flagship conference in November.

During the 2016 Slovak EU presidency, national governments committed themselves to Roma integration. The Council conclusions stress the need for equal access by Roma to primary and specialised health care services, improved access to vaccination and preventative health care and supported funding for healthcare mediators for Roma.  They provide a clear commitment against which policy makers can be judged.

Legal action in the area of Roma integration

Education – a key determinant of Romani children’s health –  and where there are ongoing infringement procedures against Slovakia, the Czech Republic and Hungary, is one area where national governments could put these commitments into practice.