Behind closed doors: Ever less transparency in pharmaceutical policy­making in Brussels? 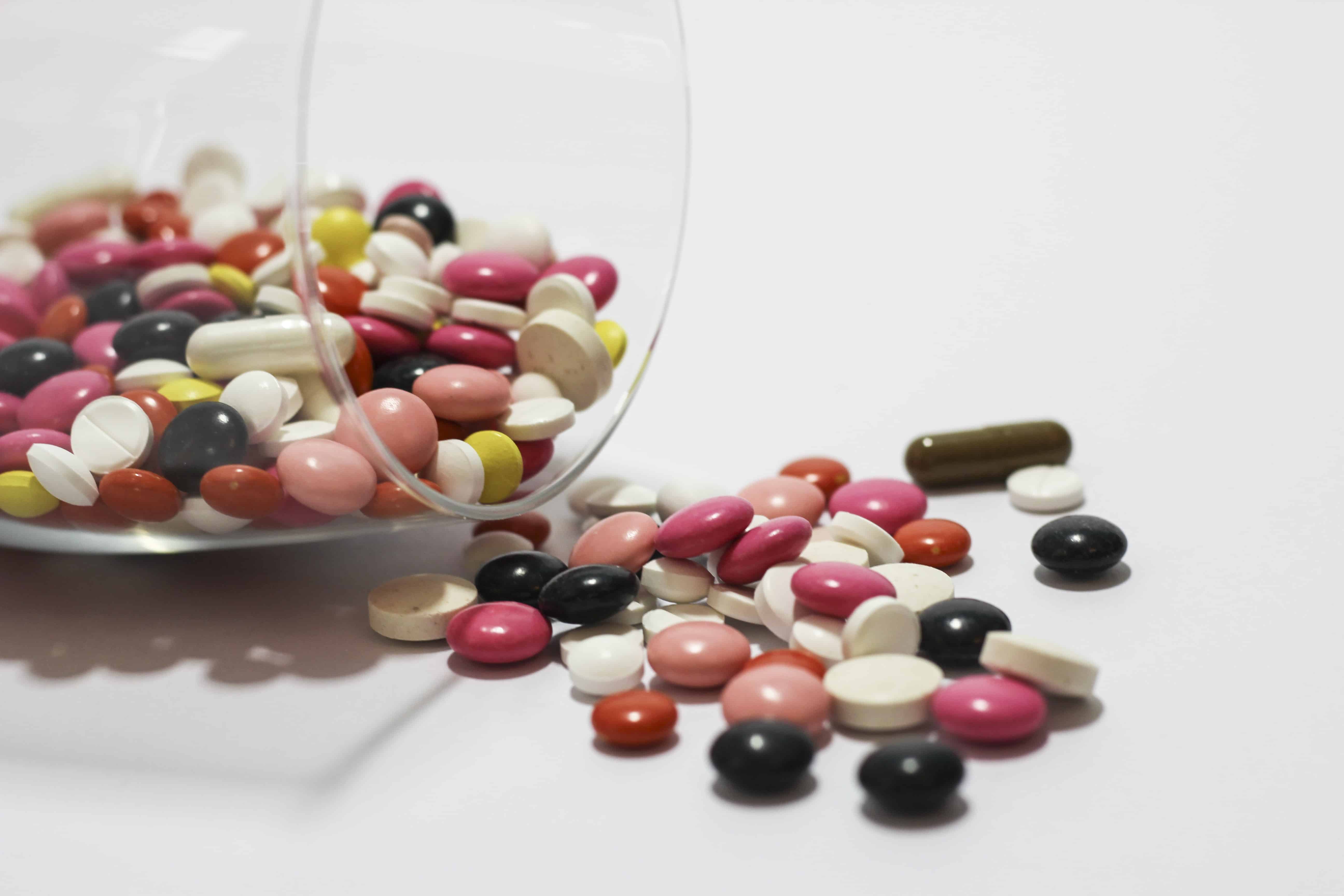 Since the start of the Juncker Commission, we are witnessing an awkward new reality. There is no major new health-related legislation heading for the European Parliament, and nothing on pharmaceuticals. But that is not to say that there aren’t any significant discussions taking place; quite the opposite.

Numerous fora are debating several extremely important and sensitive issues related to pharmaceutical policy but all of this is happening behind closed doors. The fact that the European Parliament, the “friendliest” of EU institutions to public enquiry, is effectively being kept in the dark poses new challenges, particularly for public interest and civil society and raises vital questions about the accountability of policy-making in Brussels.

There is an abundance of expert groups, intergovernmental initiatives, working parties, policy committees, technical meetings, interest groups, pilot projects etc. where the potential for public or civil society scrutiny is ominously limited. Taking the example of the Commission Expert Group on Safe and Timely Access to Medicines for Patients (STAMP), established in January 2015. The group met three times during 2015 and discussed critical issues such as market access for medicines, evidence requirements for the approval of new drugs, the political oversight of the European Medicines Agency, to name but a few important topics. It is open only to national experts who come directly from the capitals. Even national health policy representatives working in Brussels are kept at arm’s length. Information to the public is very limited on the group’s work or objectives and only made available online usually weeks after the meeting has taken place.

One of the problems with the proliferation of groups such as STAMP is that national governments rightly complain that policy-making is becoming more fragmented; it is difficult for experts who come from the capitals once every three months to appreciate the broader impact of their work on European decision-making and in other countries. Smaller countries often do not have the resources to attend the plethora of meetings. The typical response is that these discussions are ‘merely’ technical, so exclusively reserved for technical experts only. However, these debates almost always have serious and wide-ranging policy and economic implications. This fragmentation and lack of transparency plays to those actors with the strongest agenda or most resources. On such an uneven playing field, the most powerful and influential actors are favored and the necessary checks and balances are missing.

At the same time, the headline-grabbing issue of high medicines prices has given a new lease of life to similar discussions at the European Council level, which is traditionally the most secretive of EU institutions. What is new though is the appearance of various intergovernmental initiatives such as the recent Dutch-Belgian price negotiation scheme or the attempt of Bulgarians and Romanians to join forces in order to tackle the affordability of treatments. Whilst promising, these initiatives are also shrouded in secrecy. We regret that the current Netherlands Presidency of the Council is not showing political will to be transparent or open to genuine and balanced stakeholder engagement.

The apparent weakening of the community method means that the European Parliament will have to fight to remain relevant in the area of pharmaceutical policy. No matter the forum the conversation takes place in, it is certain that the lack of transparency and political oversight has repercussions for patient lives and for the future of public health systems.

It is high time that all of the EU Institutions, not least the Commission recommit to transparency and reinforce the mechanisms of public accountability in the pharmaceutical policy domain, so as to ensure the balanced involvement of all stakeholders and the best results for our health.