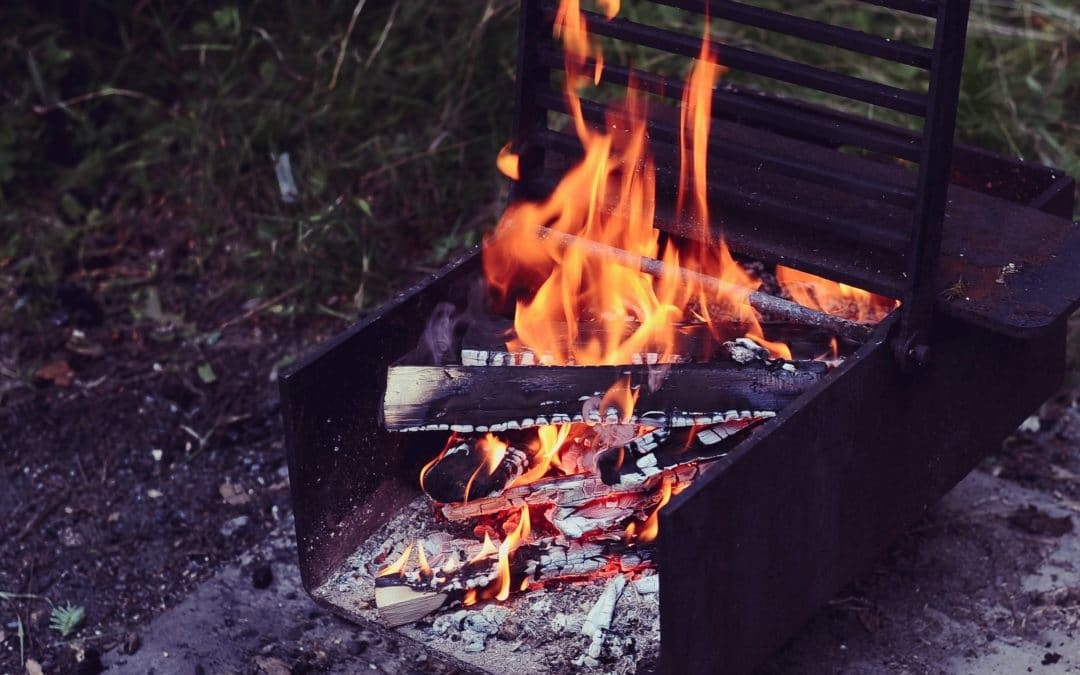 Hungarian civil society has successfully highlighted the link between air pollution and COVID-19, warning that continued high levels of air pollution can aggravate the situation of COVID-19 patients. The European Public Health Alliance (EPHA), the Hungarian Alliance of Patient Organisations (BEMOSZ), and the Clean Air Action Group (CAAG) recently called for urgent action, reported widely in the Hungarian media, to improve air quality and mitigate the damage caused by the coronavirus pandemic.

Following this initiative, the Hungarian National Association of Local Authorities has written to more than 1600 mayors, asking them to take immediate measures to reduce air pollution. More steps in the right direction, based on the NGOs’ original actions, have been taken by the Ombudsman for Future Generations, who has asked the national and local governments, and every member of the population to take action to reduce air pollution; and the government, which has proposed a new law to the Parliament to immediately prohibit the burning of garden waste in the whole country. Several mayors, some of them from relatively larger Hungarian cities, have already issued local decrees preventing the burning of garden waste.

It might be difficult to understand for most people living in Western Europe, why the NGOs’ warning has had such a wide reaction in Hungary – but not only is the quality of air  poorer in Eastern Europe, the problems are different, too, another aspect of the East-West divide.  .

Household burning is an even bigger problem than deadly emissions from the old cars still being driven on Eastern European roads. From Poland to Bulgaria, many homes are often heated by wet wood which causes much higher air pollution than dry. Others use poor quality coal, such as lignite, which when burned, emits a whole array of dangerous substances – in Hungary, about 400,000 tons of lignite are sold to households each year. Furthermore, although it is illegal, many residents burn plastic, bales of clothes, tyres – indeed, anything that is combustible, filling the air with deadly poisons. And all this burning generally takes place in obsolete stoves, or in garden bonfires, where plastic and other rubbish is often thrown into the piles of burning leaves. Poverty and low levels of compliance make the situation worse. It would be inconceivable, if you did not see it, or smell it, for yourself.

As a result, for much of the year, much of the country is engulfed in lethal fumes. It has been highlighted elsewhere how people previously exposed to air pollution are often less able to fight off the Covid-19 infections and more likely to die. This might be true even in the case of exposure to high level short-term air pollution.

Calling for immediate and effective action to raise awareness about the links between the pandemic and air pollution, strict measures against illegal burning both indoors and outdoors, and the prohibition of the burning of garden waste, we argue that if no action is taken, air pollution related diseases will further aggravate the situation caused by the virus. So far, it seems that some Hungarian authorities are listening, and it is hoped further action will be taken. We cannot wait for the next pandemic to act.