Closing the life expectancy gap of Roma in Europe 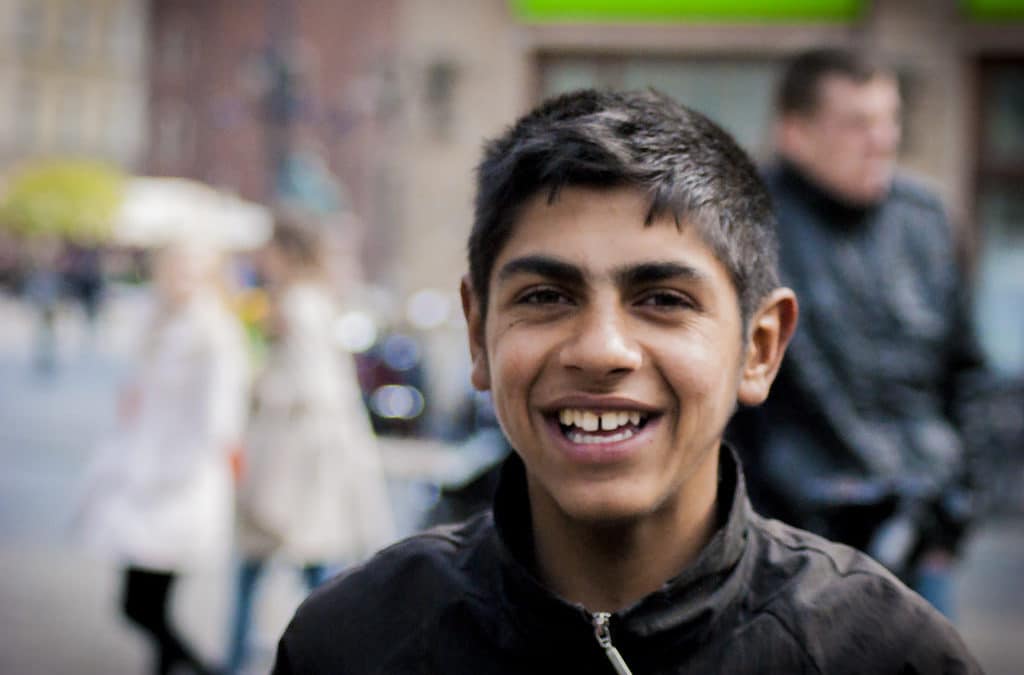 The European Public Health Alliance (EPHA) is currently undertaking an evidence-based literature review on the Roma life expectancy gap, based on the following indicators:

The poor state of health in Roma communities is prevalent—and largely ignored—across Europe. Some Roma are completely excluded from health care, while most face hostility and discrimination within healthcare settings. Available literature on Roma and health agrees that:

In order to identify the Roma life expectancy gap in the literature, a search was carried out using terms such as life expectancy, mortality, early childhood development, infant mortality and determinants. Both qualitative and quantitative studies were included. English and national language published articles were selected. Reports, surveys, statistics, strategy and discussion papers sources were also consulted. Different databases using a combination of specific terms were also searched.

In total a number of 57 specific information sources were selected and reviewed.

The report will be available at the end of October 2018.

Available data consistently show higher rates of illness and mortality among Roma than in majority populations. Indeed, Roma communities’ health is significantly worse than that of the majority population of any country in which they live. Roma populations have on average a life expectancy between 5-20 years shorter and face highs infant mortality rates, two or three times higher than of the general population. A wide range of socio-economic and environmental determinants of health, including discrimination, poverty, segregation in education, unemployment, isolation and marginalization, differences in the quality of healthcare, vaccination uptake, negatively affect the Roma population, resulting in poor Roma health. 80% of Roma and their children live with an income below the respective national at risk-of-poverty threshold, half of Roma between 6-24 years of age do not attend school and in all EU Member States that collect statistics on Roma employment, unemployment rates of Roma are higher than non-Roma. A considerable number of Roma feel that pollution, and other environmental problems – such as smoke, dust and unpleasant smells or polluted water, especially in segregated and isolated communities have implications for their health. Unfortunately, Roma are caught in a vicious circle that they did not create and did not want. Good health is a precondition for wellbeing and social inclusion.  EU Member States should no longer neglect the health of the Roma population