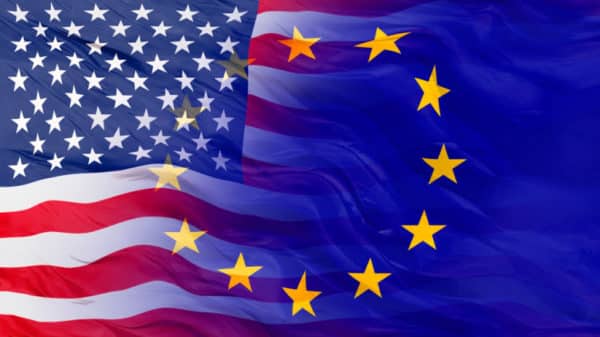 To intensify the dialogue among civil society organisations, TTIP negotiators and political decision makers, Demeter International, in cooperation with the European Public Health Alliance (EPHA) organised the European policy conference “TTIP – Increased Trade for Better Living?” The event took place on 15-16 June under the umbrella of the Agricultural and Rural Convention (ARC 2020) and was hosted by the European and Economic Social Committee (EESC) in Brussels. The conference aims were supported by 15 European and national NGOs. The two day conference gathered more than 150 participants and focused on TTIP and future EU trade agreements, examining their impact on sustainable food, agriculture and public health.

The aim of the conference was to produce a list of concrete recommendations for decision makers on how to construct better and fairer international trade relations for the benefit of societies and the environment.

On the first day, the plenary sessions focused on key areas of concern (the current state of the TTIP negotiations, impact of TTIP on food and farming and on health systems and services).

On the second day different working groups were involved in in-depth discussions. In the final plenary session, conference conclusions were drafted based on the plenary discussions and the workshop debates in an interactive and inclusive way.

The conference conclusions were sent to the European Commission and to political decision makers in Brussels ahead of the ’European Trade Policy Day’ on 23 June 2015.

Issues raised during the conference :

The Conference Conclusions can be downloaded here

EPHA Video | Health is not for trade