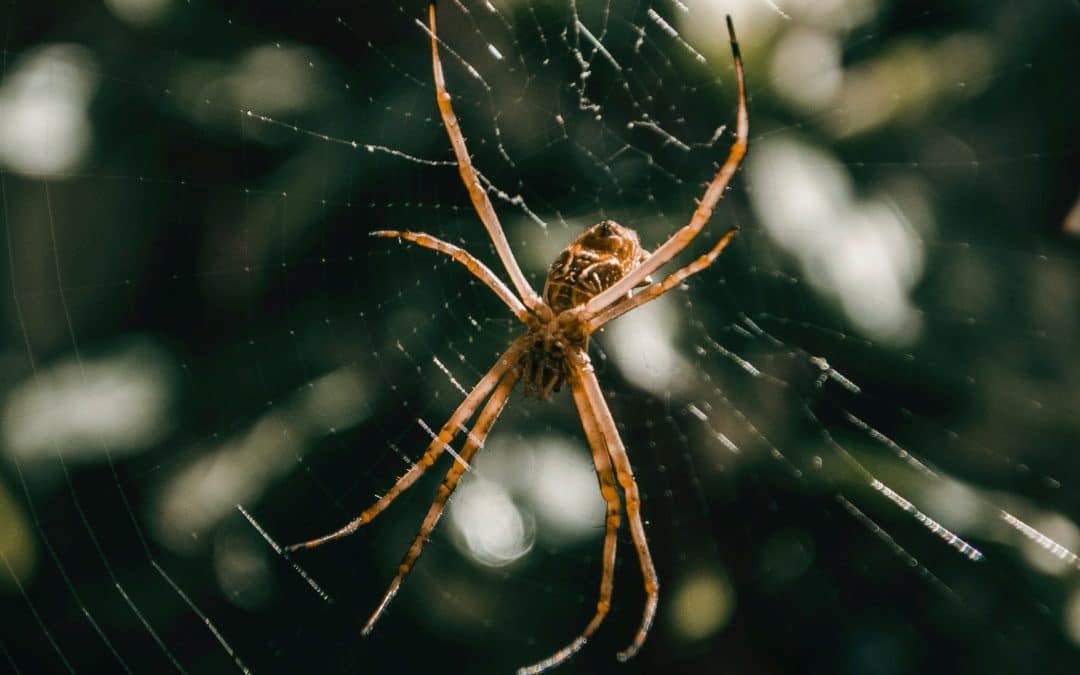 It has been more than fifteen months since agreement in principle was reached on the controversial EU-Mercosur trade agreement, and yet ratification hasn’t even begun. So what’s going on? Officially the Association Agreement is being ‘scrubbed’ and translated but in reality, trouble is brewing.

As highlighted previously, the deal can be boiled down to an EU cars for Mercosur cows swap. Despite the agreement in principle, this conflict has not disappeared, with EU member states where agriculture holds sway – like France, Ireland and Austria – opposing the deal. The Dutch parliament has also stated its opposition, while EU agricultural ministers are almost universally concerned. Meanwhile, trade ministers generally downplay these concerns with the influential German economy minister, Peter Altmaier suggesting that it is simply a question of waiting for the text. However, even Altmaier’s leader Angela Merkel is wobbling, just as her country holds the EU’s revolving presidency. Usually a staunch ally of industry, Merkel’s spokesman recently cast doubt on Germany’s support for the deal, suggesting there are “serious questions […] as to whether implementation […] would be guaranteed at present.”

Much of the concern – from Member States, the European Parliament and NGOs alike – centres around the climate crisis, particularly related to deforestation. As record breaking wildfires rage in the Amazon for the second year running under Bolsonaro, some are not convinced about the ability or intent of the Brazilian government to tackle the problem. NGOs and Indigenous groups highlight threats to human rights and food standards, from the deal, arguing that increased imports of beef and soy from Mercosur to the EU will accelerate the Amazon’s already rapid deforestation. Evidence suggests exports are already fuelling this process. Simultaneously the European Ombudsman has launched an investigation into the Mercosur negotiations that the European Commission had ignored the obligation to conduct a Sustainability Impact Assessment (SIA). As previously highlighted by EPHA, negotiations were conducted much faster than the SIA, which was only in the first (of three) phases when agreement was reached last summer. The draft final report was eventually published on 8 July 2020, more than a year later.

However, the considerable risks that deforestation poses to global and local public health have not been highlighted. Deforestation contributes to the climate emergency, local air pollution, and the destruction of rainforest habitats helps drive the spread of (new) infectious diseases. Regarding the climate emergency, Amazonia is crucial in regulating the Earth’s climate meaning forest loss contributes to rising temperatures and the intensification of extreme weather events. The Amazon stores approximately 100 billion tons of carbon, and removes around 600m tons per year, while the opposite happens when forest is felled and burned. On air pollution, in September 2019 4.5 million people in the Amazon region were exposed to harmful levels of fine particulate matter (PM 2.5). Unsurprisingly, respiratory diseases in the southern Amazon region increased substantially in 2019, as did hospitalisations. Regarding the spread of infectious diseases, like COVID-19, there is clear evidence that deforestation creates the conditions for a range of deadly pathogens to spread to people. This of course has a significant (financial) impact on health systems, leading some researchers to frame disease containment as a new ecosystem service. Researchers in Borneo showed that the Malaysian government spends ~$5000 per malaria patient, outweighing the profits gained from felling trees.

So when European leaders and governments consider the EU-Mercosur deal in the coming months, deforestation should indeed be foremost in their minds, in order to protect planetary and public health.