Health inequalities: a persistent obstacle for Roma equality and inclusion 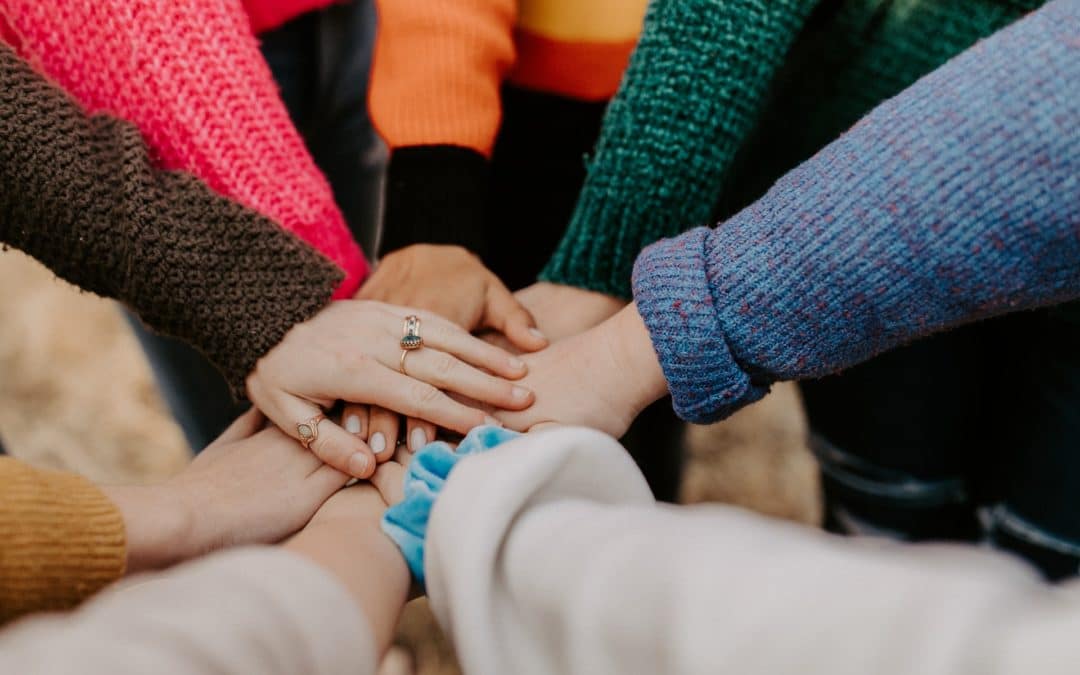 Persistent disparities between Roma and non-Roma are observed in EU Member States and Candidate countries regardless of the social and economic situation within the countries. Inequalities in employment, access to decent housing, quality education and healthcare, but also systemic discrimination and lower human rights protection have pushed Roma at the margins of European society.

In October the European Commission presented the new strategic framework for Roma Equality, Inclusion and Participation, including a  stronger equality and non-discrimination dimension aiming to tackle racism against Roma in parallel with social exclusion. This three pillar framework including seven strategic objectives has identified life expectancy as a major indicator for measuring the progress in Roma health. Disproportionate poverty and social exclusion rates affecting Roma demonstrate growing inequalities between Roma and the general population. Poverty, including severe material deprivation is four times higher than the average in the EU. According to the II-EU MIDIS Survey published in 2014,  80% of Roma live below the poverty line, one out of three Roma does not have access to running water and every third child face malnutrition and live in households where someone goes to bed hungry. The recent survey addressing the social and economic situation of Roma and Travellers in Western European countries has demonstrated that they still struggle to meet their basic needs such as affording food, housing and clothing.

For different reasons, including the lack of legally binding mechanisms, the EU framework for Roma inclusion up to 2020 has not achieved any significant progress cutting the gap between Roma and non-Roma. Consequently, Roma remain the most disadvantaged and socially excluded ethnic minority across the Union and severe inequalities continue to be observed in health, social and economic protection. Mortality and premature deaths remain high among Roma, and the 15-year gap in life expectancy between non-Roma and Roma is a direct consequence of the disparities in access to healthcare and prevention, decent housing, quality education and good working conditions. Systemic discrimination in access to social and economic rights, including ethnic segregation in housing, education and healthcare is also responsible for the poor health of Roma and lifespan gap.

Reducing the life expectancy gap requires specific measures to address the social determinants of health. Precisely in health and prevention, strong actions must be adopted to combat inequalities in access to health coverage, which remains a persistent issue among Roma; prevention of chronic and non-communicable diseases, nutrition and prevention of child obesity.

While adopting the ambitious goal to lessen the life expectancy gap, so that by 2030 Roma women and men live 5 years longer, the new EU strategic framework for Roma Equality, Inclusion and Participation has regrettably missed the opportunity to set up measurable targets in mental health prevention and protection; unmet needs and ethnic segregation in hospitals, clinics and maternity wards. Such targets work towards reducing inequalities, which in turn, contribute to increased quality of life.  The lack of specific targets in health protection makes it difficult to monitor the progress in individuals’ and communities’ health status as well as the effectiveness of the adopted policy measures in this field.

Integrating antigypsyism into the EU Framework is a major achievement for advancing social justice and equality for Roma, nevertheless, the results in health equity depends mainly on the policy commitment of national governments. At the same time, while health is largely a Member State competence, there is a need for coordinated actions in which the role of the Union is redefined, particularly to tackle cross-border challenges, build resilience and boost Europe’s social and economic recovery.

A new EPHA briefing, exploring these issues in more detail, can be downloaded here.

Now the baton has been passed to EU national governments. To achieve positive and sustainable improvements in Roma health, EU Member States must adopt now integrated and holistic Roma Equality, Inclusion and Participation Strategies, with adequate social investment and political commitment for ensuring the health protection of vulnerable Roma groups, such as elderly, people with disabilities, women, LGBTQI+ persons.

Only time will tell if this moment will be a turning point or yet another lost opportunity for reducing the health, social and economic disparities between Roma and non-Roma in Europe.

DOWNLOAD EPHA'S REFLECTION PAPER ON THE NEW ROMA STRATEGY: A UNION OF EQUALITY