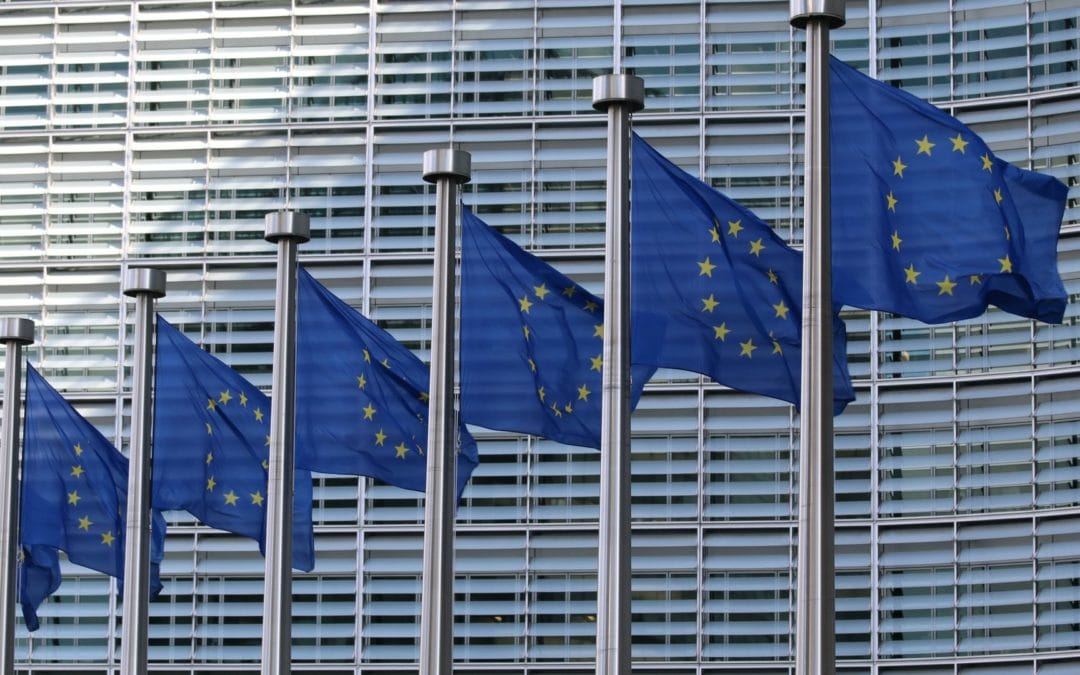 EPHA recently participated in a consultation process conducted by DG Trade, focusing on how the Commission department can improve how it reaches and listens to CSOs in Brussels and across the EU Member States. In answering the questions posed, a number of points emerged regarding the importance of increasing transparency, and how the EU can work to increase it, which we share here.

Public health coherent trade policy is not possible without active engagement of civil society by the EU – which we call meaningful transparency.

Fundamentally, a lack of inclusive transparency reduces the ability to scrutinise policy decisions, and this can ultimately lead to an erosion of trust in the institutions making those decisions. There are a few other impacts of an opaque process. The lack of inclusive transparency around EU trade negotiations makes it hard for organisations without a considerable Brussels/European-level network to engage with trade policy and follow specific issues that might be relevant to their work. In short, the threshold to getting usefully involved in EU trade policy is quite high, which likely discourages many from getting involved – whether at national or EU level. This also applies to other EU policy areas which can be quite dense and technical.   Including public interest sectors such as public health, consumer protection, environment and climate groups is crucial for any EU policy which applies to trade, too! If the EU does not make an active effort to include these groups, particularly those sectors with fewer resources (whether financial or staff) will be discouraged from engaging, as information is hard to come by and hard to decipher. This imbalance applies both to economic actors and public interest groups. For instance, large pharmaceutical companies have more influence than genetic medicines manufacturers or associations. Trade associations and economic actors also generally have significantly more resources to be dedicated to follow ongoing policy processes in contrast to public interest groups, which are often less resourced. This can result in economic interests having more sway over policy, particularly in policy fields such as trade, which remain primarily focussed on economic growth. Increasing inclusive transparency – through publishing more negotiating documents, improving lobby transparency (e.g. by recording meetings between lobbyists and EU officials) and thorough sustainable impact assessments – can help give smaller actors better access to information, increasing their ability to engage.   How can the EU increase inclusive transparency meaningfully?

Real dialogue and inclusive transparency is when exchanges go beyond general statements of position to more detailed cooperation, such as was possible in the former advisory group on the Transatlantic Trade and Investment Partnership (TTIP) and the Trade advisory group, which EPHA has called to be renewed. Enabling CSOs and a range of stakeholders to give concrete input on real proposals is far preferable to the more common “talk shop” events where all stakeholders (including the Commission) give their prepared statements, often regardless of what others have said. The aim of engaging with stakeholders should not be to convince them of the benefits of a given policy but instead to present the plans and expected impact and to enable stakeholders to provide expertise and concrete input. This kind of engagement requires a willingness to change course. To be able to provide relevant advice, transparency is needed – particularly around draft EU proposals.

By engaging directly with national level actors, the EU could improve the dissemination of information and the transparency of EU policy across the continent. While EU level “umbrella organisations” like EPHA are often active in sharing information and knowledge about EU policy discussions with their national members, this is subject to limitations, particularly capacity at both EU and national levels and a lack of technical understanding of complex EU policy conversations (including the specificities of Brussels jargon). Organisations like EPHA can facilitate some dialogue with the national level, but that should not mean that the EU simply shifts the dissemination work to NGOs. Instead, the EC should provide the resources to facilitate the dissemination of appropriate guidance to enable active engagement.

Tobacco control teaches us that it is important to ensure that stakeholders are not segregated – NGO and industry representatives in such dialogue and consultation groups should preferably be balanced and the two groups should not be separated, especially if other meetings happen off the record, granting private interest representatives considerable unchecked influence over policy processes, away from the watchdog function of NGOs. This is not always possible as sometimes industry involvement can be more harmful than beneficial – in the case of the Commission’s alcohol and health forum for example. However, if industry and CSOs do meet separately, these should be made fully transparent – with minutes and meeting recordings made publicly available in good time after the meeting.

Make use of digital possibilities

The Coronavirus pandemic has pushed EU consultation meetings online, increasing the possibility for CSOs based outside Brussels to join. This should be continued in the future, either as fully online events or as blended in-person/online events. The use of digital possibilities also makes it possible to conduct joint dialogues with CSOs from partner countries, such as the recent Canada-EU Comprehensive Economic and Trade Agreeement (CETA) civil society forum, which brought together actors on both sides of the Atlantic, eliminating the carbon emissions that would be caused by an in-person event. Social media also has an underused potential which could be used to increase transparency. Facebook events, twitter dialogues, question and answer sessions with key EC officials for example could allow for wider society to engage more.

For instance by demonstrating the (potential) benefits or risks of trade deal across a range of areas (e.g. not only economic, but also for public health, climate, environmental, labour and human rights issues) on a more disaggregated level (i.e. benefits per MS) would be beneficial. Without meaningful inclusive transparency the EU will not be closer to people living in Europe. Public health civil society is ready to be a partner to implement these proposals for the benefit of EU trade policy.