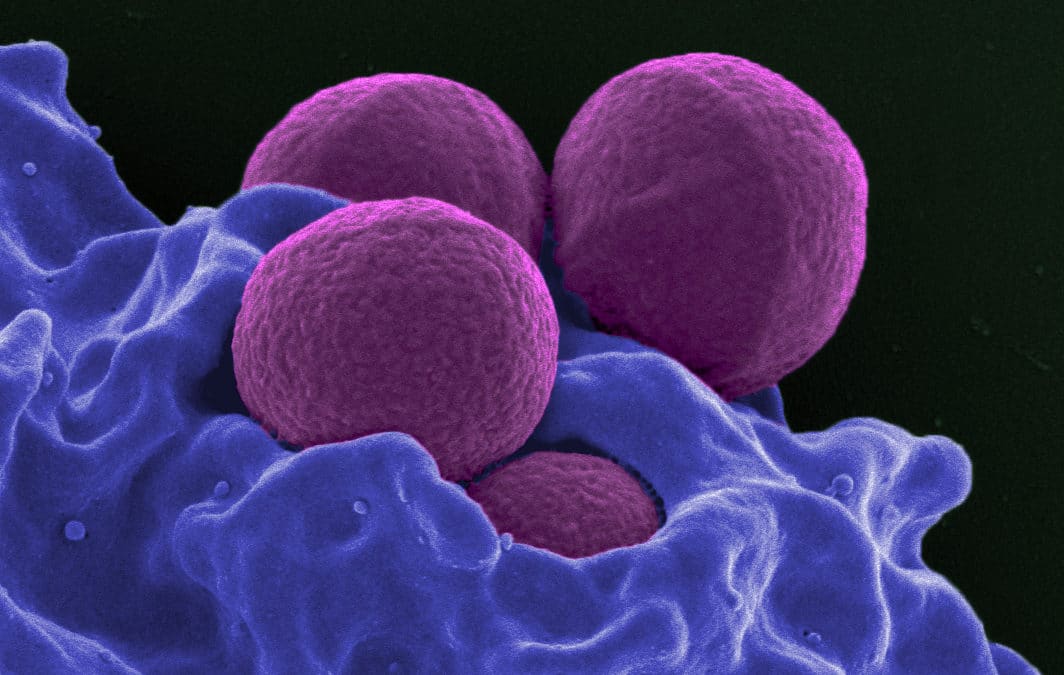 Brussels, 21 November 2019 – Today sees the launch of a new MEP Interest Group on Antimicrobial Resistance (AMR) to help address this global health threat under a multi-sectoral ‘One Health’ approach integrating its human, animal, and environmental components.

The World Health Organization has identified AMR as one of the top ten global health threats. If no effective action is taken, AMR could push 24 million people into extreme poverty globally by 2030 and cause the death of 10 million people every year by 2050.

The European Parliament can play a key role in boosting actions on AMR at EU level to ensure that the Commission and Member States deliver on their commitments and implement effective policy responses to the AMR threat.

The European Court of Auditors’ Special Report on EU Action on AMR released last week concluded that to date, the European Commission’s support to strengthen national policies resulted in little progress in reducing AMR. This demonstrates the need for a dedicated parliamentary group to help ensure that more concerted action is taken at EU and national level to tackle AMR within a ‘One Health’ perspective.

“The setting up of a new MEP Interest Group on AMR during the World Antibiotic Awareness Week 2019 is a real milestone – ensuring that AMR remains high on the EU policy and political agenda. It is a strong signal towards finding real solutions to tackle one of the most serious health threats of our time, impacting the lives of many Europeans” said Ann Marie Borg, Coordinator of the AMR Stakeholder Network.

The founding members of the new MEP Interest Group on AMR for the 2019-2024 mandate are:

The launch event of the Interest Group on AMR will take place in February 2020 at the European Parliament. Membership remains open to MEPs from across the political spectrum committed to take action to address AMR in the new EU mandate.