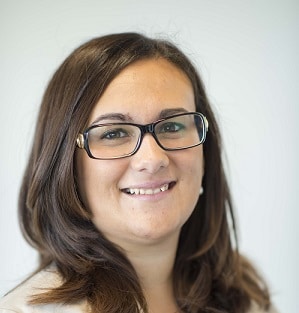 +32 2 233 3877
ann-marie@epha.org
Ann Marie Borg joined EPHA in October 2018 as a Policy Coordinator, leading EPHA’s campaign on addressing antimicrobial resistance through a One Health approach. She has gained extensive experience in policy coordination, the EU’s legislative-making processes as well as implementation of EU policy at Member State level. In addition to assisting the Cabinet of a former European Commissioner for Health, Ann Marie worked at the Maltese Permanent Representation and was responsible for food safety matters and in particular, the work of FAO/WHO Codex Alimentarius. She followed multi-lateral negotiations on several issues including the re-activation of the Ad hoc Codex Intergovernmental Task Force on Antimicrobial Resistance (TFAMR). During the Maltese Presidency of the Council (2017), in her capacity as President of the Council Working Party of Foreign Relations Counsellors, Ann Marie steered negotiations on an array of files in the field of the EU’s common foreign and security policy.

Ann Marie holds an MSc in European Public Health and an MA in European Public Affairs from Maastricht University and has been an active member of the European public health community. She had the opportunity to come into contact with EPHA’s work on various occasions notably, during her University work placement at EPHA in 2012, during which she conducted research on the impact of the economic crisis on health inequalities.