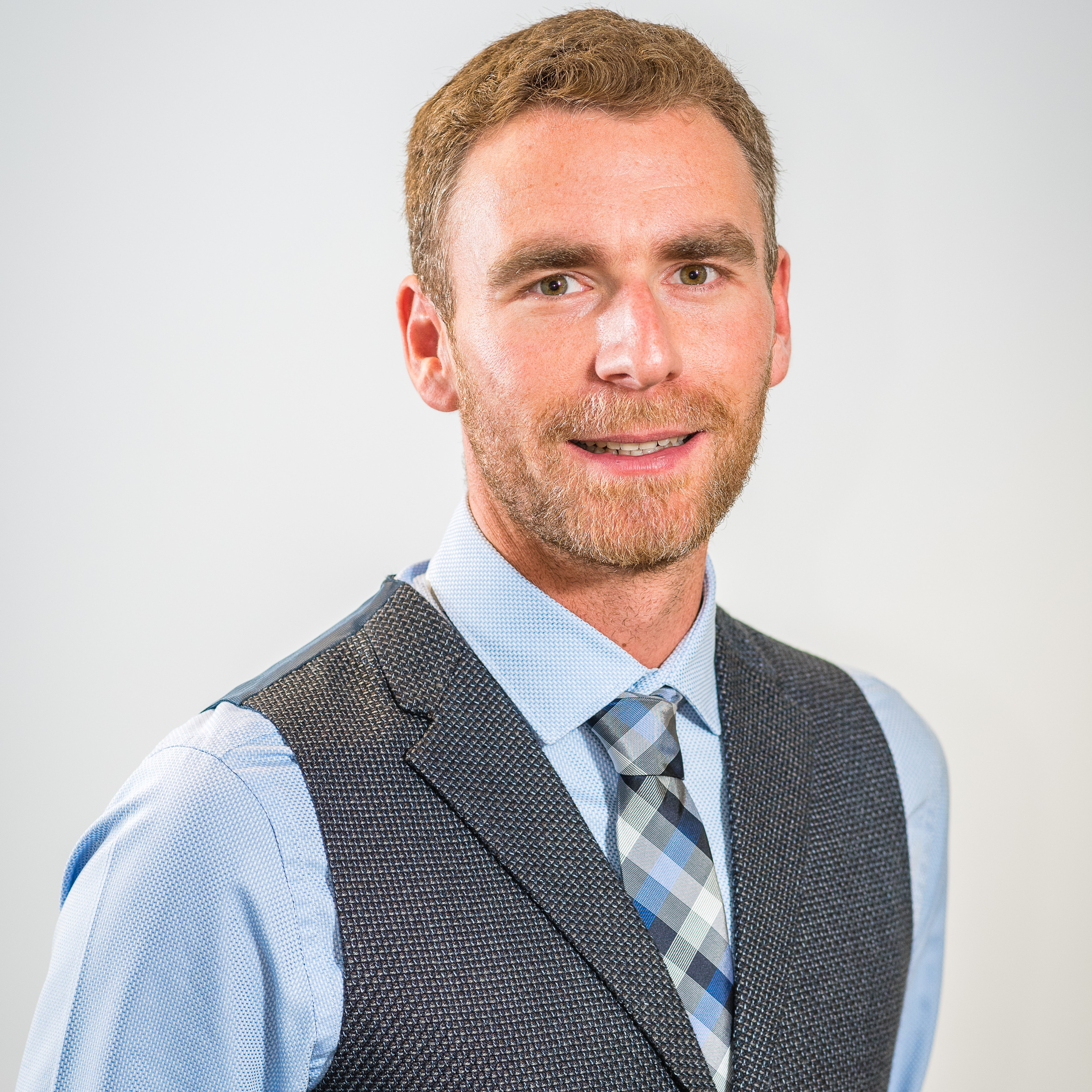 Yannis currently leads the advocacy for better and affordable medicines at the European Public Health Alliance (EPHA). Before joining EPHA in January 2016, he worked at the European Parliament, the Greek Ministry of Foreign Affairs, the UN and the private sector in Brussels and Athens. Between 2013-2015, Yannis was Advocacy Advisor for the TransAtlantic Consumer Dialogue (TACD) focusing on access to medicines. Between 2006-2010, he was an investigative reporter for Greece’s award-winning TV news programme “Fakeli” and a contributor to the Greek daily “Kathimerini”.

He has a Master’s degree in International Conflict Analysis from the University of Kent, UK and a Bachelor’s degree in European Studies from Pantion University of Social and Political Sciences, Greece. A Greek national, he is fluent in Greek, English and French.

Yannis is committed to promoting transparency, accountability and protecting the public interest in health and medicines policies.

Yannis is a founding member of the European Alliance for Responsible R&D and Affordable Medicines and represents the public health voice on the following groups: High Level Group (HLG) to the Round Table meetings for European Health Ministers and Heads of Europe of pharmaceutical companies; Health Technology Assessment (HTA) Network Stakeholder Pool of the European Commission.