The new CAP: great promise or give-away? Notes on the leaked proposal 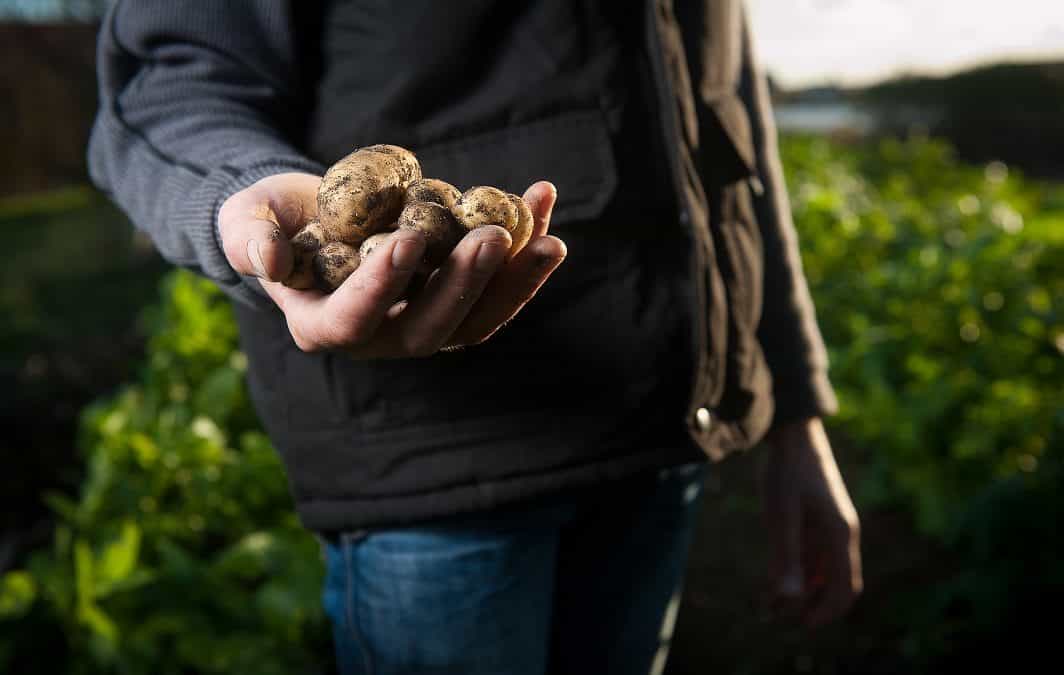 In an important breakthrough, the recently leaked legislative proposal for a reformed EU Common Agricultural Policy (CAP)  contains something public health organisations have been pursuing for years: better health as a CAP objective. But it is far too early to celebrate. If the new policy is not accompanied by concrete and measurable indicators and lacks satisfactory instruments to ensure performance, this attractive shell may prove to be disappointingly hollow.

The good news is that the proposal introduces nine new “specific objectives of the CAP”, one of which is to “address societal expectations on food and health” (Art. 7). This development reflects the overwhelming support for health inclusion voiced during the public consultation;[1] it follows the Commission’s commitment to ensure the CAP becomes “more apt at addressing critical health issues;” and is in line with ongoing negotiations on the European Parliament’s Own Initiative Report on the CAP, where amendments referencing people’s health can count on considerable backing.

On a further positive note, the shift in the CAP’s philosophy to focus more on results has been cautiously, but generally well-received. As is the aim to ensure greater equity in the distribution of CAP money: the proposal goes some way towards addressing the long-standing criticism that 80% of payments end-up with only 20% of recipients.

Framed as a policy to be implemented in accordance with the EU Charter of Fundamental Rights (Art. 3) – which includes the principle that “a high level of human health protection shall be ensured in the definition and implementation of all the Union’s policies and activities” – it could appear that the CAP is finally getting on track to start delivering on key societal objectives.

At least, such is the outward appearance. However, a closer look reveals some worrying gaps for the Commission to address before it publishes the final CAP proposals.

First of all, Member States may choose to address fewer than the nine specific objectives in their national CAP plans if this is somehow justified by their own contextual analysis (Art. 8). While the Commission is responsible for eventually approving all national plans, there seems to be a lack of clear criteria or checks to prevent countries from concluding that the ‘societal expectations’ on food and health in their countries are already well-addressed. This undermines confidence that the proposal strikes a proper balance between flexibility for Member States and the pursuit of common public interest objectives.

Secondly, while the CAP Communication specifically points to the need to make “nutritious valuable products such as fruit and vegetables easily available for EU citizens”, there is no indication yet that any new, or expanded instruments are envisioned to reach this aim. There are no indications either that a specific target on fruit and vegetables will be included among the specific CAP objectives, alongside the expected indicators on antibiotics and pesticides use.

This is an important breach of promise compared to the Commission’s explicit earlier commitment and, unless addressed in the final legislative proposal, will not go unnoticed. Failing to capitalise on this ‘low-hanging fruit’ would be a missed opportunity, as the need for more fruit and vegetables is uncontroversial and the data to support monitoring is there: the World Health Organization’s 400 grams per day is a widely accepted minimum standard and Eurostat provides comparable data on consumption frequency in the EU. Implying that the School Scheme with its current budget of 0.33% of the CAP will do the trick is a fig-leaf argument, no longer fit for recycling.

Thirdly, there is an issue with coherence in the use of public money, particularly regarding wine sector support. While the legitimacy of wine promotion subsidies was criticised once more in a recent report, the draft proposal, on the contrary, accords considerable attention to wine promotion measures “carried out in third countries” (Art. 72). Promoting alcohol consumption abroad is difficult to rhyme with Sustainable Development Goal 3.4, especially seen in light of a recent study emphasising the harm of excessive alcohol consumption (Wood et al., 2018, The Lancet) .

Even more perversely, the increased value of wine sales may well contribute to one of the policy’s success indicators. A draft seen by EPHA reveals that one of the proposed indicators linked to the objective that responds to “consumer demand for quality food” will focus on the value of production under EU quality schemes. This is problematic because wine and other alcoholic drinks constitute a disproportionately large share of products covered by such schemes (except for organic). While pursuing higher food quality is a legitimate aim in itself, the suggested indicator may result in the wrong incentives. Also, it is questionable whether the value of production, compared to a measure such as EU market share, is the right indicator to determine whether European citizens increasingly benefit from ‘higher quality’ products.

Finally, it is worth remembering that many of agriculture’s impacts on people’s health are linked to the environment. Air, soil and water quality, climate change and biodiversity are, directly or indirectly, all important determinants of health. In the case of agriculture, health and environmental interests are essentially aligned, and progressively underpinned by the new scientific discipline of ‘Planetary Health’.

And it is here in particular that the proposal severely falls short. Drawing on previous experiences with the CAP, environmental organisations have stressed the need to ring-fence a share of the budget for environmental and climate measures, while ensuring enhanced conditionality at the same time. The leaked proposal gives no sign of ring-fencing, and only introduces a new voluntary ‘eco-scheme’ (Art. 43). This could be seen as a step backward compared to the current policy where 30% of the direct payments are, at least in theory, linked to environmental delivery.

Whether the new CAP will be genuinely designed for results will largely depend on how much the final proposal aligns with the European Court of Auditor’s recent opinion, which sets 17 criteria for a performance-based delivery model. The Commission still has some time to ensure its proposal is sufficiently robust to enter the co-legislative procedure, and that the great promise of this reform does not end-up in a historical give-away.

As a contribution to the further development of the CAP, EPHA will co-organise in partnership with Eating Better a ‘disruptive dialogue’ session entitled “Leveraging healthy and sustainable diets through agricultural policy reform” during this year’s EAT Forum on 12 June in Stockholm, with kind support by the Fondation Daniel & Nina Carasso.