Trade for Health, not health for trade! EPHA’s campaign on EU international trade policy aims to protect and promote public health, to ensure policy coherence between trade and public health and to guarantee policy and regulatory space for governments and the EU.

Unhealthy Mercosur should not be ratified!

The EU-Mercosur deal is a bad deal for public health. Calls grow to stop the agreement amid growing concerns in Europe and South America.

END_OF_DOCUMENT_TOKEN_TO_BE_REPLACED

A new report, launched today reveals the continued and extensive contacts between the tobacco industry, its allies and pro-vaping groups and industry associations, and eight separate Directorates-General (DGs) of the European Commission (EC); and calls for a more proactive transparency system regarding such contacts, especially following the release of the Europe’s Beating Cancer Plan.

END_OF_DOCUMENT_TOKEN_TO_BE_REPLACED

A lack of inclusive transparency reduces the ability to scrutinise policy decisions, and this can ultimately lead to an erosion of trust in the institutions making those decisions – EPHA sets out some ways to improve transparency in the development of EU trade policy

The EU-UK Trade and Cooperation Agreement: a net loss for public health

How the EU-UK Trade and Cooperation agreement affects public health.

END_OF_DOCUMENT_TOKEN_TO_BE_REPLACED

What does the EU’s new trade policy review mean for public health?

END_OF_DOCUMENT_TOKEN_TO_BE_REPLACED

What are the top 5 issues to look out for in EU trade policy this year, as it affects public health? 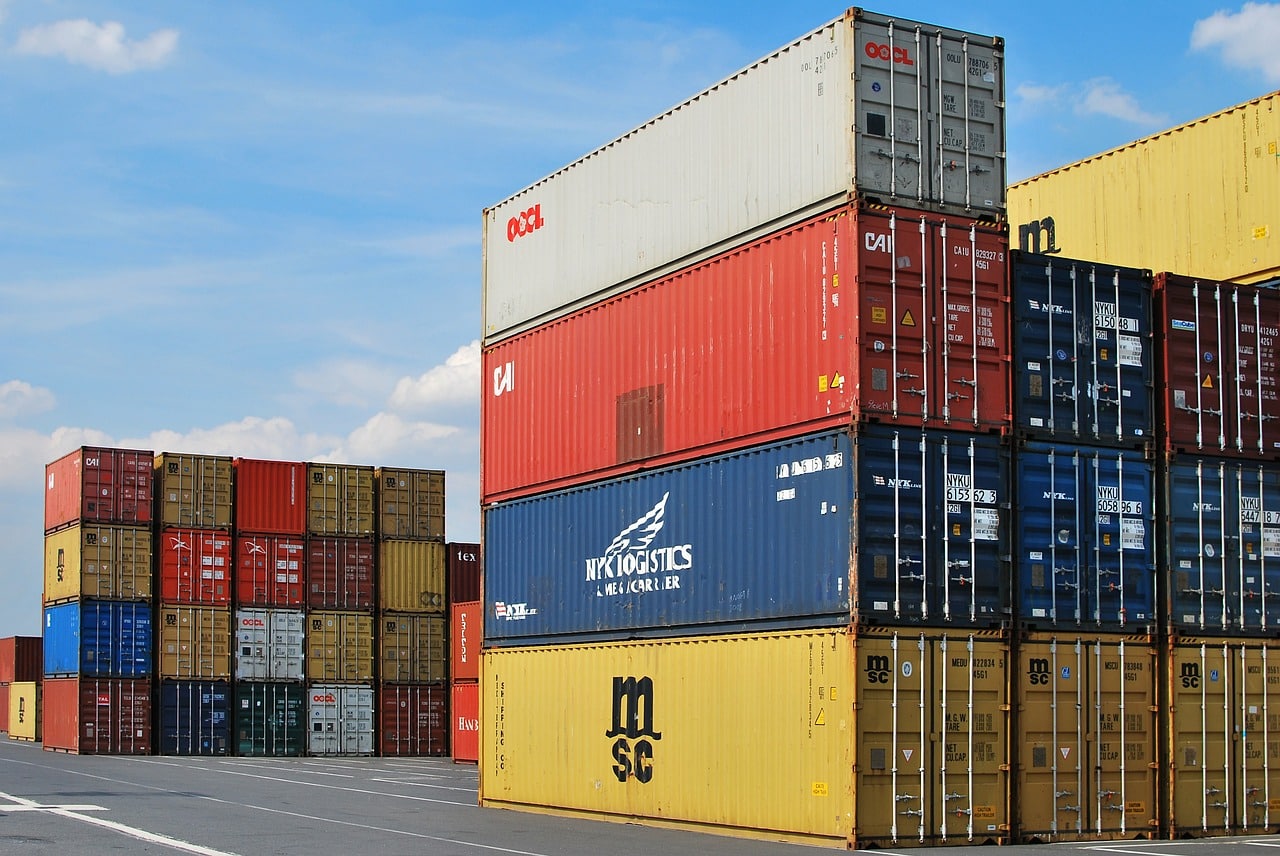 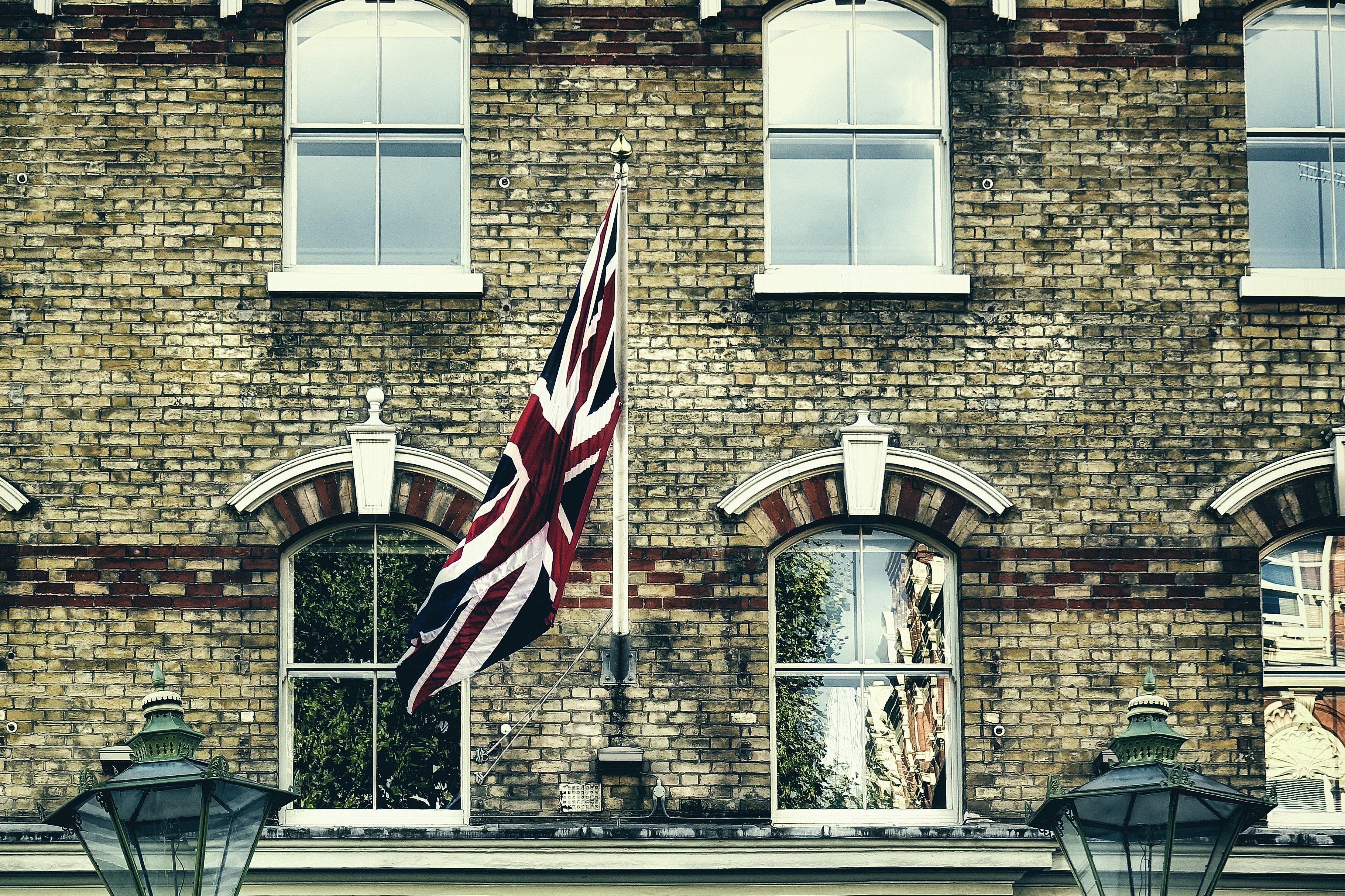 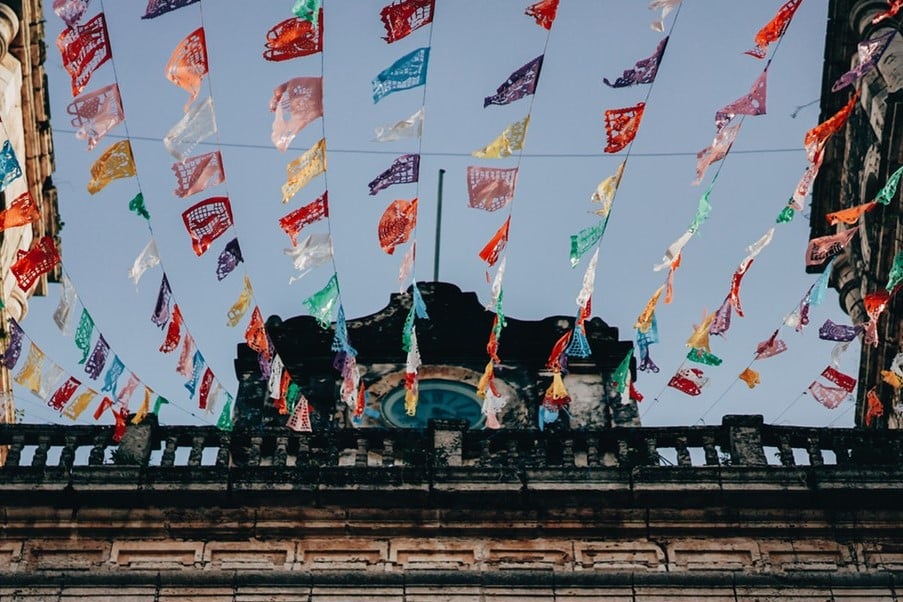 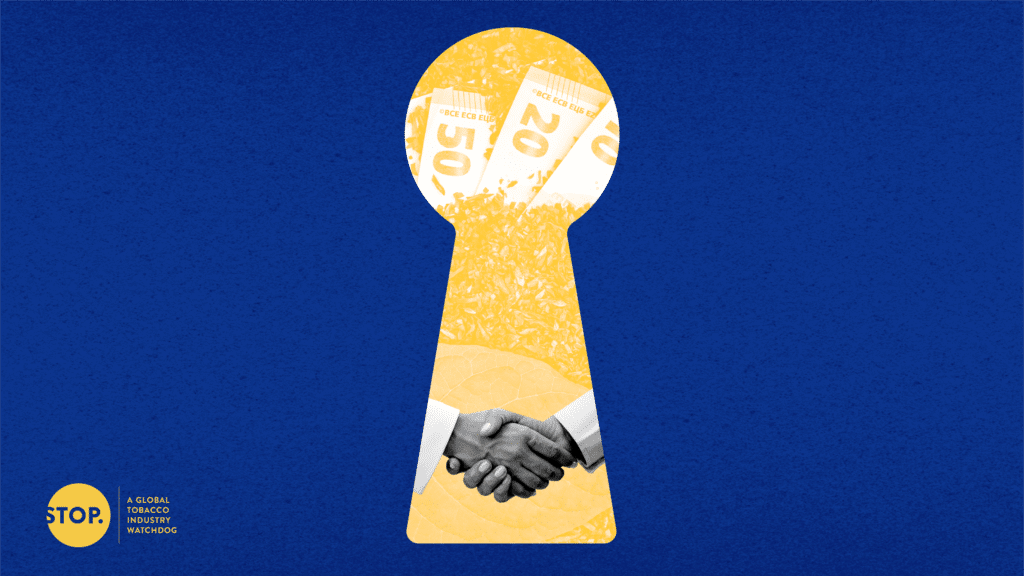 Do you have a question?