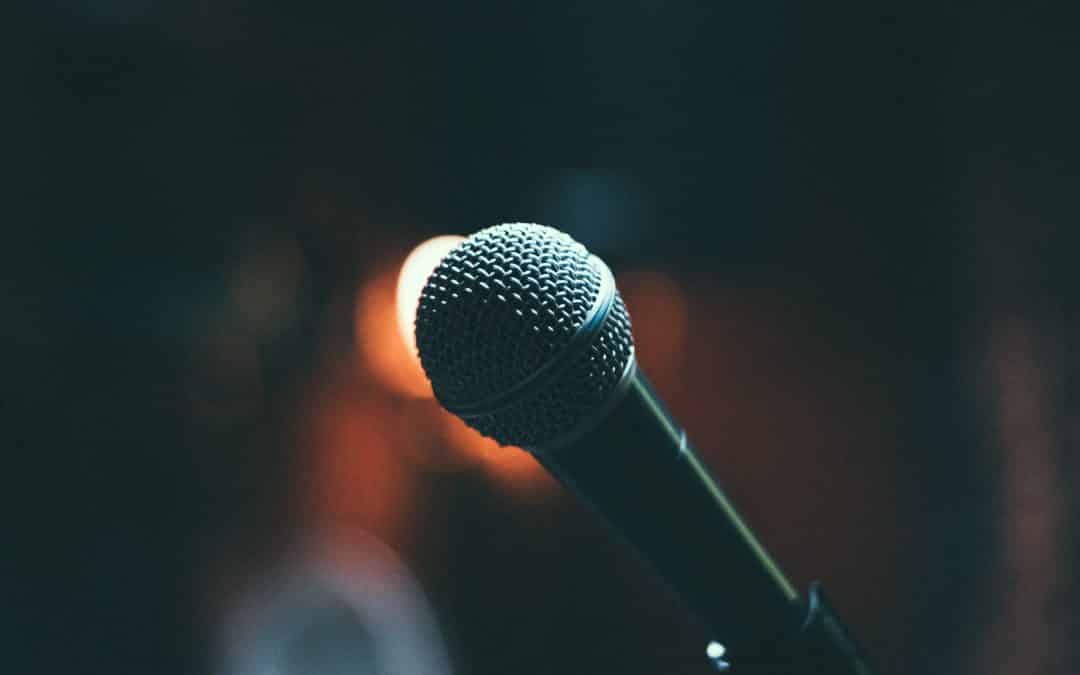 Whilst civil society and consumer organisations often struggle to be heard, the influence of the business lobby on decision-makers is acknowledged as overly strong. This imbalance risks undermining the principle of serving the public good and could even put people at risk.

Last month I attended the launch event for the report “Corporate Capture in Europe”, published by the Alliance for Lobbying Transparency and Ethics Regulation (Alter-EU). It cites several examples of the undue influence of big business in sectors such as trade, finance, data protection, the environment, and – of particular interest to Mental Health Europe – pharmaceuticals.

Alter-EU compiled a list of 10 conditions that constitute ‘corporate capture’ – a term describing the influence of companies on public institutions. These are: favouring industry’s interest in policy and regulations outcomes; privileged access to decision-making; informal channels of communication; revolving doors between the public and private sectors; low public interest in policy issues; lack of transparency; debate framed by industry; high lobbying spending; loss of confidence in democratic bodies; and, industry power exceeding decision-makers.

Sadly, the Alter-EU report found that EU and national regulators all-too-often fail to restrain corporate lobbying, instead making decisions in the interest of, and based on information provided by, industry. Such ‘capture’ undermines the principle of serving the public interest and negatively influences the health and safety of people, patients and users of health services.

The dominant view in decision-making circles today is the so-called “multi-stakeholderism” model. That is to say, everyone, including representatives of the private sector, must participate in every decision-making process. This is a laudable aim – consultation is vital. But it must also be recognised that industry lobbyists are almost always better resourced than their civil society or consumer counterparts. What’s more, companies can usually also exert influence in other ways.

As the OECD has recognised, capture of public decision-making can be achieved totally legally through lobbying, financial support, manipulating information, or by establishing close social and emotional ties with decision-makers. Corporate capture like this can have a great impact, particularly on people’s health and wellbeing.

When shaping regulations in the fields of medicine, food and drink and the environment, decision makers are shaping the world in which we live. With better access, corporate lobbyists can exert pressure to, for example, oppose food labelling, affect drug pricing and promote the irrational use of drugs (as evidence suggests has happened in psychiatry), push for lower regulations in food production, and undermine efforts to tackle pollution. “Multi-stakeholderism” should guard against big business undue influence, and we need to ensure it does not facilitate the ability of corporations to convince decision-makers that what is best for business is good for all.

Overcoming these challenges is tough, yet not impossible. It is time for EU and national actors to do something about it.

The first step is to even out the imbalance of private sector voices in the decision-making arena and ensure citizens are heard. This was the main take-away from the Corporate Capture in Europe event I attended last month, namely the need to: strengthen, and increase cooperation within, civil society; take advantage of the upcoming European Parliament elections; invest in research and investigative journalism; and last, but not least, to keep having “radical” demands. Mental Health Europe’s initiative to shed light on links between corporate pharma and healthcare professionals is this kind of radical demand, and one which would positively affect everyone – greater transparency will ensure safer psychiatry for all.

Making sure citizens’ voices are heard in the policy making process at least as much as those of corporations will be a challenge, but it is the duty of civil society to make it happen.