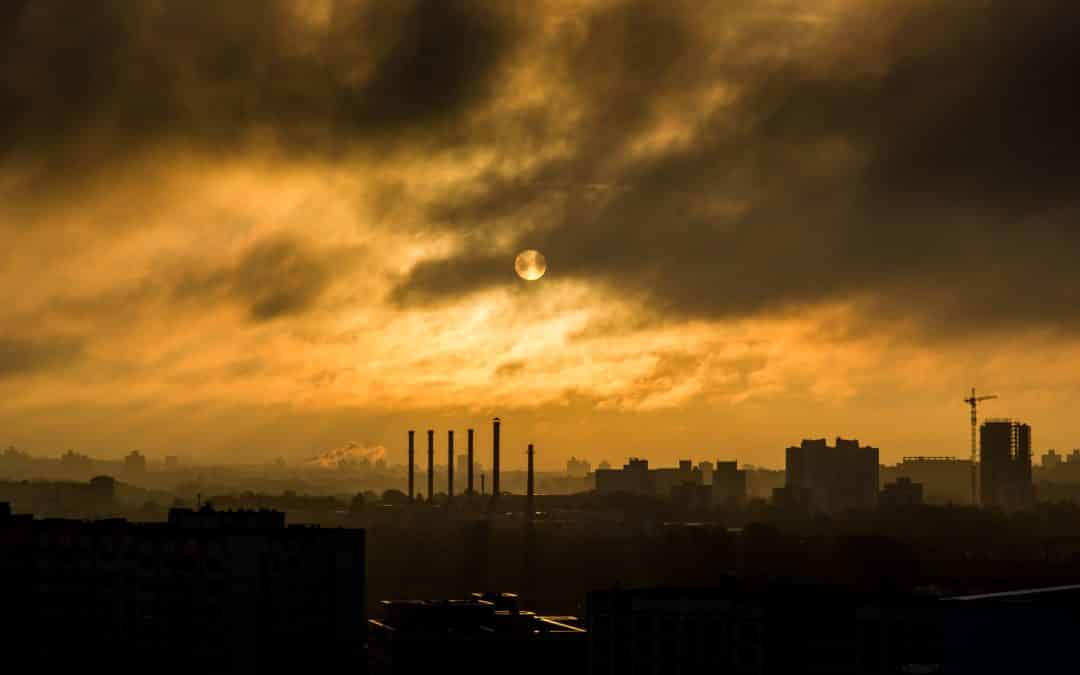 Antimicrobial resistance (AMR) and pharmaceutical pollution in the environment (PIE) are twin problems that are closely connected. The One Health approach to AMR calls for policy coherence and aligned action to stop the spread of drug-resistant bacteria. Unfortunately though, as pointed out in the recent Council conclusions on the protection of human health and the environment through the sound management of chemicals, the Commission has still not come forward with its long overdue strategic approach to pollution of water by pharmaceutical substances, due for publication in 2015. This urgently needs to be corrected as inaction could seriously comprise the implementation of the follow-up Action Plan on AMR currently in preparation for release this year.

Upon invitation by Franz Untersteller, Environment Minister of the state of Baden-Württemberg (Germany), a recent discussion in Brussels explored policy options to tackle PIE at regional, national and EU level. It provided an opportunity to deplore the absence of a strategic approach on this “under-appreciated issue” by the European Commission and the probable reasons for continued deadlock.

Large amounts of pharmaceutical substances and other chemicals are discharged into the water cycle every day, including via domestic and urban waste waters, healthcare facilities being no exception.  Many rivers and lakes are affected by high concentrations of pharmaceutical residues that surpass eco-toxic limits, i.e. they are harmful to the environment or a specific ecosystem. Mr Untersteller underlined the importance of investing in sewage treatment and controlling emissions of pharmaceuticals at source. The need to raise awareness and bring together industry, insurers and professionals was also stressed.

As the UK-based NGO ChemTrust has pointed out, pharmaceutical pollution presents specific challenges, not least because there is limited knowledge about the effects on living organisms of long-term, low-level exposure to pharmaceutical residues. Another concern is the cocktail effect of simultaneous exposure to low levels of pharmaceutical substances and other pollutants in the environment, including pesticides.

A little-explored cause of pharmaceutical pollution is effluent from the drug manufacturing process. The production of antibiotics gives rise to particular concern in this respect, given its contribution to the global spread of antimicrobial resistance (AMR). The UK Government acknowledged this in its response to the Review on Antimicrobial Resistance in September 2016, which called on pharmaceutical companies to improve monitoring of API (Active Pharmaceutical Ingredient) pollution from both their own factories and those of their suppliers.

A series of reports produced by Changing Markets shows how industrial pollution is contributing to the global AMR crisis, especially where production of APIs is outsourced to third countries such as India. Weak domestic regulations, insufficient inspection capacities and lax procurement rules allow multinational companies to bypass international standards and pollute unchecked. Antibiotic residues pose a growing problem: not only do they contaminate surface and ground waters, soil, and sediment – with consequences for aquatic life, crops and plants, and quality of drinking water –, they also contribute to the proliferation of resistant bacteria, which are passed on to local people and animals via polluted water. International travel and trade carry resistant bacteria around the globe.

The presence of some antibiotics in surface water in Europe is now being studied to assess the risk. As to the release date for the overdue EU strategic approach on PIE, DG Environment’s Helen Clayton explained that “internal processes can be lengthy when complicated questions are at stake”. Rather than giving rise to speculation about lacking political support at Commission level, she highlighted the holistic stance of the Water Framework Directive implementation (incl. cross-border flows of water, new approaches regarding substance mixtures), and the review of priority substances by the Expert Working Group on Chemicals. She also noted need to reduce demand for antibiotics, and endorsed “greener” design of pharmaceutical products to make them less environmentally damaging.

Jörg Wagner of the German Federal Ministry of the Environment spoke in favour of having an EU strategy in place as soon as possible, both in order to have a clear model for implementation and to provide traction for realising change at national and regional level. He also argued for more responsibility by industry to ensure all major companies are on board.

In Switzerland, a set of legislative measures including bans, taxation and plant protection implemented had improved the situation, reported Stephan Müller of the country’s Federal Office for the Environment.

Ultimately, industry must be obliged to take responsibility and in particular should be transparent and provide complete data to regulators. Minister Untersteller urged that innovation in water treatment should be taken as seriously as in other sectors.