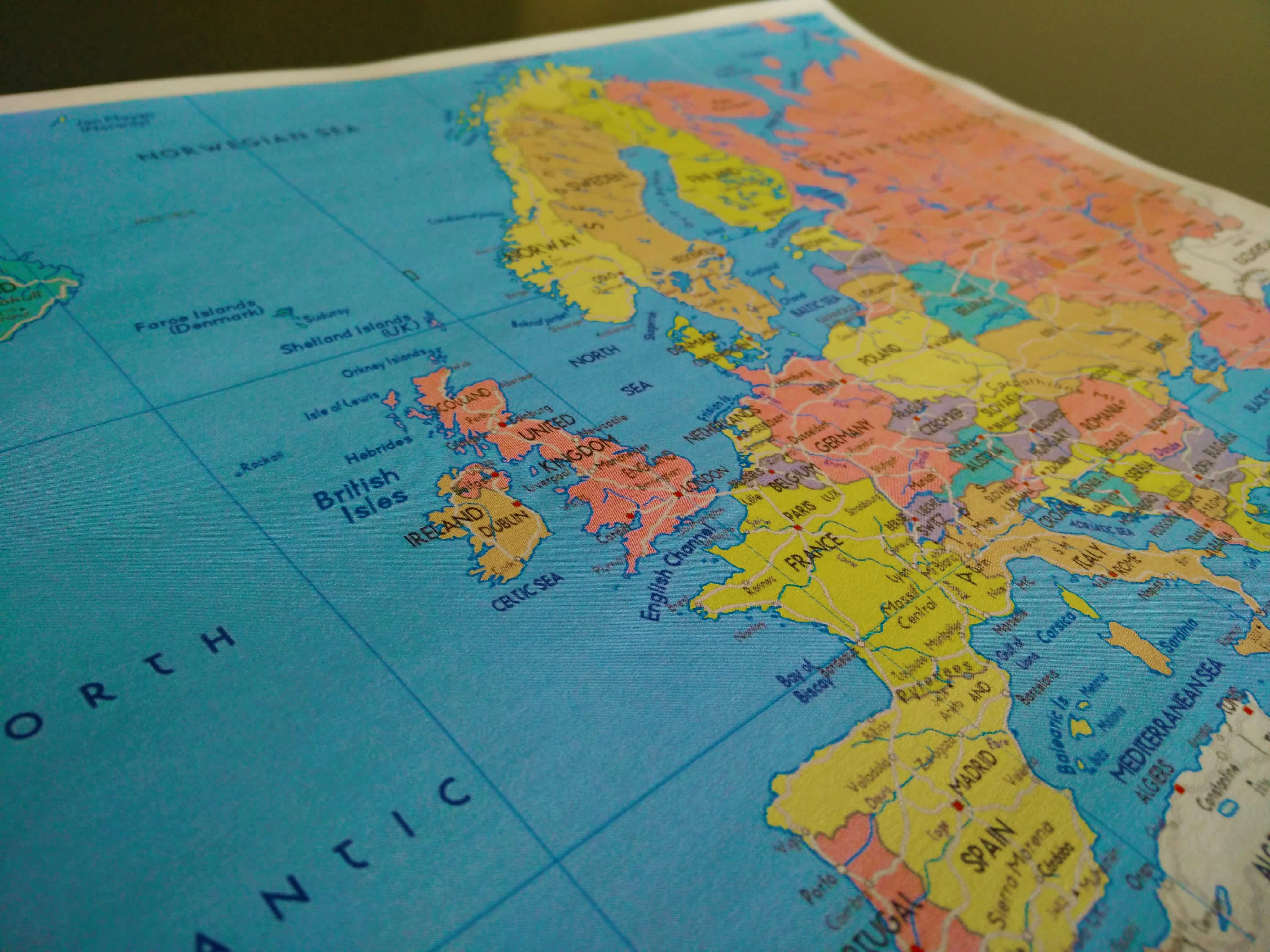 2015 is the first year in which the European Commission has issued Country Reports in this form, but they are not an entirely new component of the European Semester. The Reports provide an overview of the economic situation of each member state, along with its progress in implementing structural reforms, fiscal measures and budgetary requirements as part of its national economic policy. They build upon the Annual Growth Survey (AGS), the publication of which launches the European Semester each November, and inform the drafting of the National Reform Programmes (NRPs) – the next step in the Semester cycle – and the Country Specific Recommendations (CSRs), which are adopted by the Council of the EU in July, signalling the end of the current Semester. In this form, the Country Reports replace the Staff Working Documents (SWDs) which were, until this year, published alongside the CSRs each May.

Unlike the SWDs, the Country Reports also include ‘in-depth reviews’ for countries in which concerning macroeconomic trends were identified in the Commission’s Alert mechanism Report (AMR) in November. This year, 16 member states had such imbalances highlighted, prompting the beginning of a Macroeconomic Imbalance Procedure (MIP) in which each was assigned a ‘level’ of concern – following the reviews and changes in the level assigned for some states, five countries (Portugal, France, Croatia, Italy and Bulgaria) remain at the highest level. These states will now be required to initiate more urgent reforms to bring their macroeconomic indicators into line.

The Country Reports are part of the new approach to the Semester and are published earlier than the SWDs to allow more time for engagement of member states, national parliaments, civil society, the European institutions and other stakeholders. The objective of the new approach is to give member states, as well as broader stakeholders, greater ownership of the Semester process with the goal of increasing implementation of and compliance with the CSRs.

The next step of the Semester cycle will see member states adopt their NRPs, outlining their intended programmes of structural reform to boost jobs and growth, and stability and convergence programmes (SCPs), detailing their proposed fiscal policies for sound public finances. On the basis of these, the Commission will publish its proposals for the CSRs in May, to be discussed by the legislative institutions and adopted by the Council in July.