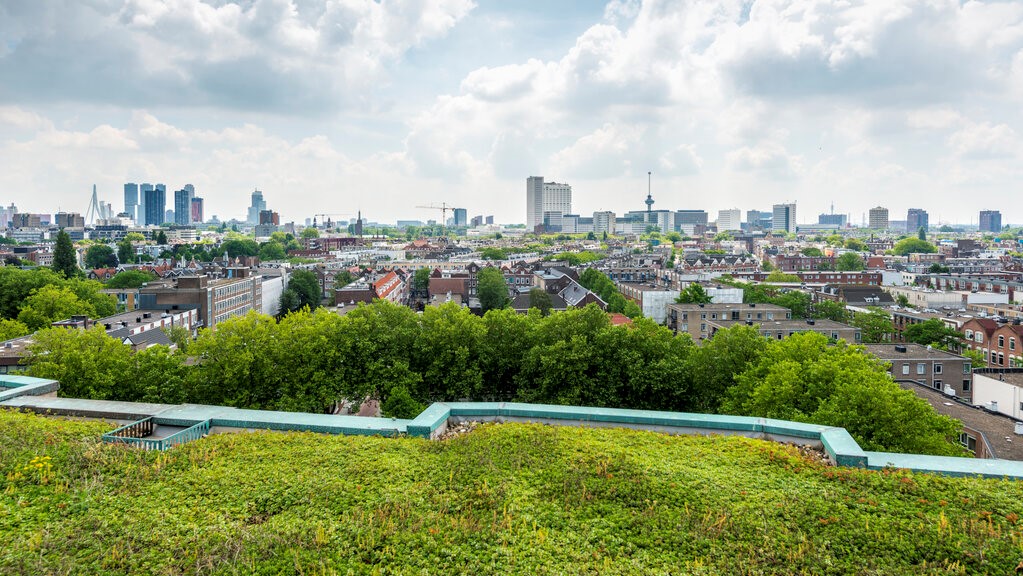 Subject: Call to urgently develop the Green Pillar of the European Health Union for a Healthy Recovery from the Pandemic

We, representatives of the undersigned  organisations, are writing to you to express our grave  concerns regarding the lack of coherence between the European Health Union proposals and the European Green Deal’s zero pollution ambition, especially in the area of transport. We urgently call on you to make the two initiatives truly linked and coherent by including the relevant European Green Deal initiatives under the coverage of the European Health Union as a ‘Green Pillar’  to both meet the climate goals of the Paris Agreement and ensure a healthy recovery from the pandemic.

We also welcomed Europe’s ambition to reach net zero emissions by 2050 and fulfil the EU’s obligations under the Paris Agreement. However, despite the expected rise in health impacts of the climate crisis from wildfire, heatwaves, droughts, floodings, foreign pathogens, or new infectious diseases such as COVID-19, the potential health benefits of action on climate change are still not streamlined through the European Green Deal. Health scientists are calling for such synergies in their recent publication: ‘Bounce back better : Sustainable Strategies for a Healthy Recovery from the Pandemic’.

Air pollution is a public health and climate emergency. A new solid body of evidence on the adverse health effects of air pollution emerged over the last decade. It shows that air pollution is far more harmful and lethal than was calculated in the 2005 World Health Organization Global Air Quality Guidelines, which are up for revision this year. Evidence continues to show that there is no safe level below which air pollution is not harmful to human health. It also demonstrates that the current European legislation does not sufficiently protect people’s health, while air pollution affects disproportionately vulnerable population groups.

Clean air policies and climate change adaptation and mitigation need to include multiple sectors of society such as energy, mobility and transport, and agriculture. Moreover, technological progress means that much lower emissions are already achievable. For instance, to improve air quality in Europe and achieve the European Green Deal’s ‘Zero Pollution’ ambition, reduction and elimination of pollutant emissions from road transport is an urgent priority.

The EU is in the process of presenting proposals to deliver this ambition, the “Fit for 55” package, revised CO2 targets for cars and vans, new emission standards (EURO 7) and strategies on Zero Pollution and Smart and Sustainable mobility. Member States need more incentives to enable the technological transition that will lead to realisation of the European Green Deal. The health impacts should alone justify the effective phase-out of new diesel and petrol cars and vans in the European Union no later than 2035!

Today, more than ever, leadership and political courage is needed to provide long-term health benefits and protect the planet. We are convinced that more focus on health is needed in actions to protect the climate, and vice-versa.

Binding the European Health Union and the European Green Deal together offers an opportunity to take advantage of the changes forced by COVID-19 and to develop policies  to leap forward to a healthier future!

On behalf of the following, signing organisations: