A Sustainable Europe 2030 Strategy is needed to achieve the SDGs 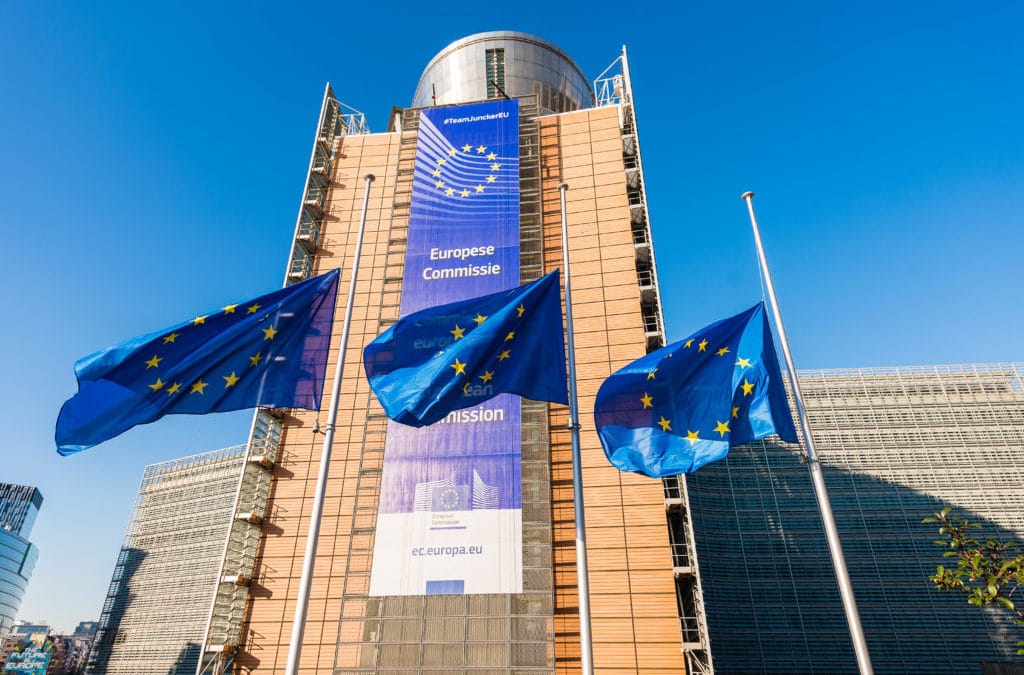 The European Public Health Alliance has joined other members of the EU SDG Multi-Stakeholder Platform to call on the New Commission President, Ursula Von der Leyen to develop an overarching “Sustainable Europe 2030” strategy and implementation to ensure the achievement of the UN Sustainable Development Goals.  The letter also calls for the EU to take a “whole-of-Commission” approach, with President von der Leyen firmly at the helm, building on the commitments she has already made in the mission letters to the College of Commissioners and in flagship proposals such as the new European Green Deal.

The letter echoes similar calls from the European Council and the European Parliament and underlines the need for interactions between all the goals if they are to be achieved.  The full text of the letter can be downloaded below.