Access to health is a luxury for stranded refugees in Greece 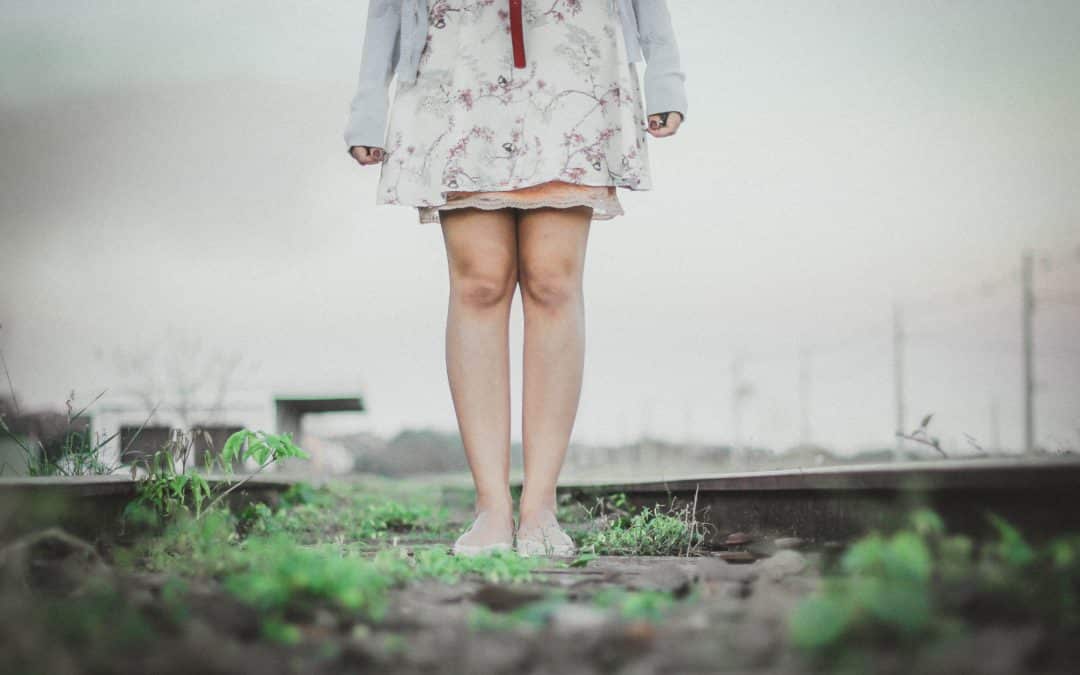 Since July 2019, asylum seekers and those stranded at the EU’s borders have had no right to access healthcare. COVID19 has just made their situation considerably worse.

Following the so-called «migration crisis» over  the last five years,  the EU has chosen to perceive migration as a threat, and has focused its efforts on securing its borders, increasingly depending on the work of Frontex, with no regard for the risk of exploitation of this population to violations of refugee and human rights, including the right to non-refoulement, the prohibition of torture, and non-access to asylum procedures and basic protective services, inter alia, health and mental health services.

The current situation on the EU’s borders

Following announcement of the Turkish Government to open borders with Greece for 72 hours on 27 February a large number of people attempted to cross the Evros/Meric border near the 11km fence in Kastanies. The latter triggered a serious situation as approximately 13.000 people gathered at the border, with 3.000 in the buffer zone of Kastanies which remained closed. The Greek Government then announced further fortification of its borders including suspension on the asylum applications for one month and more militarization of the area while other EU Member States pressurized the Greek side to prevent the refugees from entering the European Union. European leaders announced their “support” for Greece with additional border control measures, inter alia the deployment of further Frontex personnel, rather than allocate money for relocation or resettlement or on health and mental service provision. Moreover, and despite the fact that migrants remain at the buffer zone, there is no provision at all for health assistance for this population

Access to healthcare for asylum seekers and recognized refugees in Greece

Recognized refugees in Greece are adding to the existing difficulties in accessing the health system as a result of the policy preventing onward movement being implemented by the EU and Greece. With the cessation of the distribution of Healthcare and Social Insurance numbers last July (AMKA number), asylum seekers are unable to access to the labour market and the healthcare system (except for emergencies). People cannot receive medication, cannot be hospitalized, even in psychiatric hospitals, because they do not have any sort of health insurance number. The government announced a new law for the issuance of a Temporary Healthcare and Social Insurance Number for Alien Citizens (PAAYPA, Law 4636, O.G. 55.2/01.11.2019) for asylum seekers from 1st November 2019, but it has not yet been activated.

People’s physical, mental and social health has deteriorated due to overcrowded Accommodation Centres. The hostile rhetoric of the new government has influenced public opinion, resulting in several obstacles to daily life (such as renting a house) that drive recognized refugees into homelessness (as they need to leave the accommodation centre within 30 days of the publication of their decision – Law 4674, O.G 53A/11.03.2020).

The COVID-19 crisis has considerably worsened their situation as the Greek government limits visits to the accommodation centres with controls of the mobility of the population. Travel bans to the mainland, limited access to running water, washing facilities and lack of sanitizers do not allow camp residents to follow the WHO recommendations on COVID-19. Camps overcrowded 7 or 10 times over their capacity, have been declared by scientists to be a hygiene and a public health time-bomb.

Both the Greek government and the EU should take immediate public health measures for all. This can only be achieved through ensuring access to health and asylum procedures, the extensive decongestion of RICs, the adoption of protective measures that include the refugee population and particularly, the avoidance of generalized detention.