Access to water -a major driver of health inequalities for Roma 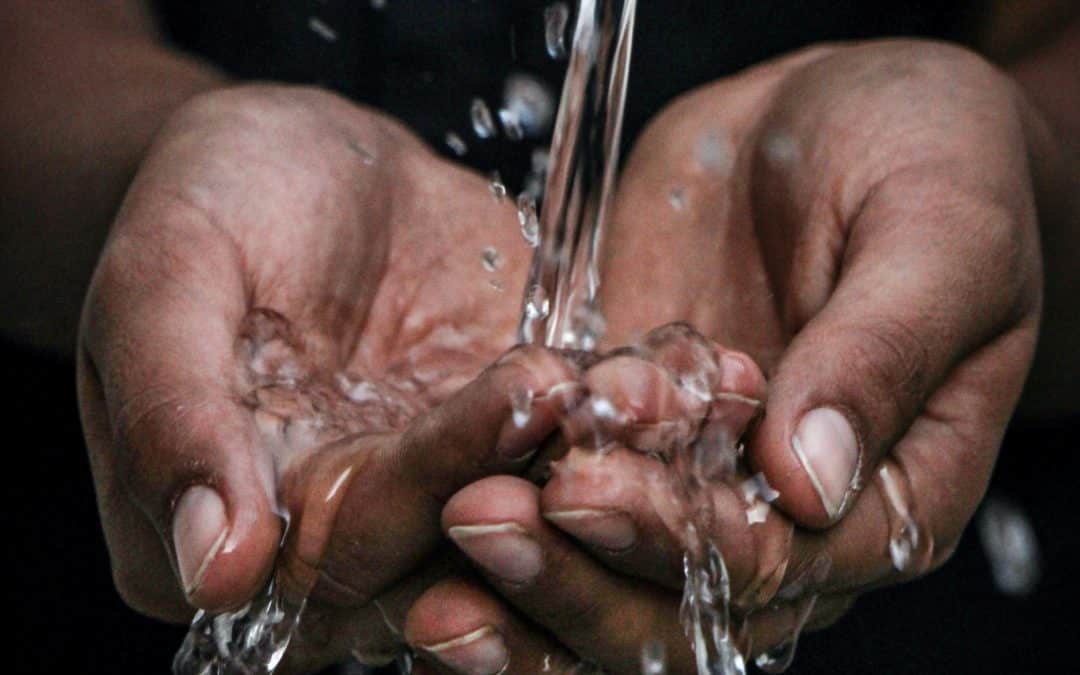 Access to clean water and sanitation is of utmost importance for tackling public health challenges, but also ensuring individuals’ and communities’ health prevention. Improving water supply contributes to reducing health and social inequalities between and within countries and this is essential for vulnerable groups, such as Roma who struggle to access clean water and sanitation despite existing frameworks addressing access to water.

Access to safe drinking water and sanitation has been recognised by the United Nations General Assembly as a fundamental right, playing a pivotal role in the realisation of all human rights, including the right to healthcare and prevention. The EU Directive addressing the quality of water intended for human consumption provided essential water quality standards across the Union. It was revised in 2020 following a major EU citizens’ initiative on the right to water calling upon EU policy makers to go beyond the water quality standards and adopt policy and legislative frameworks for ensuring the effective implementation of the right to water and sanitation. EU national governments have to integrate it into their national legislations by 2023 in order to ensure that access to safe drinking water is available and accessible in line with principle 20 of the European Pillar of Social Rights which states that “everyone has the right to access essential services of good quality, including water” as well as the UN Agenda for Sustainable Development and its goals and targets, in particular “universal and equitable access to safe and affordable drinking water for all’.

The United Nations’ resolution as well as the revised EU Water Directive are notable achievements providing the foundations for equal access to drinking water. However, this major goal requires further policy and legislative commitment to guarantee the effective access to safe drinking water for many vulnerable groups, such as Roma which de facto do not equal access to public services such as water supply and sanitation. According to the findings of EU II Midis survey,  1 in every 3 Roma live in housing without safe drinking water, while  connection to a water supply system remains particularly low. Drastic disparities in access to water and sanitation are observed in many EU Member States increasing the health risks for Roma. In some cases the rate of Roma households which do not have access to potable water reach 68 % (Romania) raising many public health concerns. The FRA survey addressing the socio-economic situation of Roma and Travellers published in 2020 confirms the persistent inequalities in access to potable water and sanitation linked to lower access to decent and affordable housing. A civil society report presenting cases of environmental pollution affecting Roma, demonstrates the existence of structural inequalities in “water and waste management and access to related infrastructure” in Roma settlements in many European countries. The report shows that Roma are systematically denied or have lower access to safe drinking water and sanitation, while non-Roma living areas located in the same municipalities do not have the same struggles to access such public services.

The reduced access to water has direct implications on communities’ health increasing the health hazards for Roma people living in segregated settlements, including halting areas. The lack of safe drinking water and sanitation drastically raises the risk of communicable diseases such as Hepatitis A, polio and diarrhoea causing the death of approximately 829,000 people each year, according to World Health Organization estimates. Roma people are particularly vulnerable to such risks due to substandard housing conditions harming communities’ health as well as systemic disparities in access to healthcare. This situation became even more critical during the pandemic when Roma households in many EU Member States could not enjoy equal protection and prevention due to the lack of lower access to tap water.

Disparities in access to tap water and sanitation become a source of gender inequalities as in most of the cases they create hardship for women and girls, who are more frequently responsible for collecting water. Moreover, it increases exposure to poverty and exclusion among Roma by creating financial hardship from buying bottled water. The Council Recommendation on Roma equality, inclusion and participation adopted in March 2021 puts a specific accent on access to water and sanitation analysing its role for addressing structural inequalities between Roma and the general population linking it with access to decent housing and health prevention. Therefore, tackling inequalities in access to water is, therefore, beneficial for improving Roma health but also tackling gender inequalities within Roma people.

“Universal and equitable access to safe and affordable drinking water” promoted by the Sustainable Development Goals, in particular target 6.1 is a key factor for improving communities’ health and strengthening health prevention among vulnerable groups. This target can make a real change for marginalised Roma communities, especially people with disabilities, homeless persons, women and children facing a greater vulnerability to access safe drinking water and sanitation and lessen their exposure to health risks.  Nevertheless, the realisation of such objectives depends on policy commitments to combat structural inequalities by guaranteeing equal protection of fundamental rights within European and national policy and legislative frameworks.