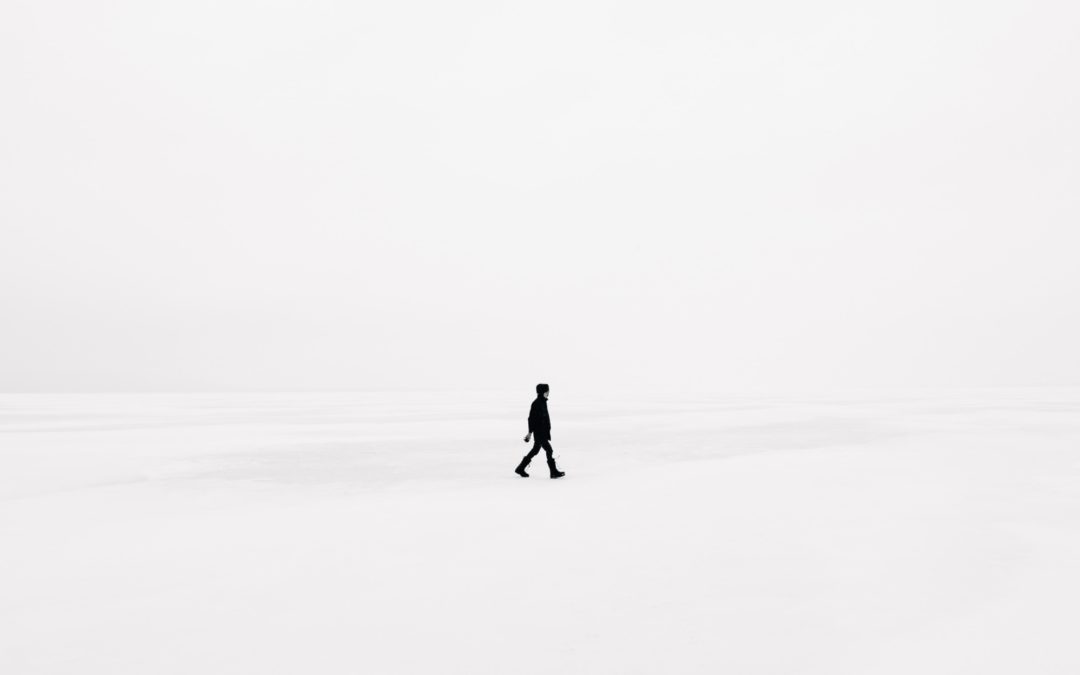 ‘Lifestyle diseases’: an easy to sell, but hollow concept.

Many of the world’s greatest challenges to health and, in turn, quality of life, are linked to non-communicable diseases (NCDs). NCDs themselves are caused by a limited number of major risk factors such as lack of physical activity, poor diets, tobacco and alcohol use and exposure to air pollution. The expanding global NCD epidemic is a sign and symptom that people around the world are exposed to health-harming policies, systems and environments.

Too often however, NCDs are seen as the outcome of poor life choices – often being referred to as ‘lifestyle diseases’. They are frequently described using a simplistic, linear pathway model where people who lack information and knowledge make ‘wrong’ or ‘unhealthy’ decisions which ultimately damage their health. Using this way of describing the issues makes it seem logical that the problem and responsibility lies with individuals who simply need to be provided with more information. However, this is a flawed model which hides the true nature and complexity of the issues, and protects the interests of a powerful few.

If we are serious about addressing the factors that compromise people’s health and opportunities to flourish, solutions need to tackle the root causes. Actions and interventions centred on blaming individuals, and calls for more responsible ‘choices’ or ‘mind sets’ are based on inaccurate assumptions and go against decades of evidence and experience from around the world. Placing the burden on people to make healthy choices, whilst living in environments and systems that predominantly support unhealthy living, is counter-productive, does not make sense, and is least likely to work.

How can people be told to move more when there is a lack of safe biking lanes or the air is toxic? How should people adopt a healthy diet when the predominant foods marketed are high in sugar, salt and/or fat? How can people act on the evidence about the need to limit alcohol intake when being surrounded by commercials promoting drinking? How can we state our ‘dedication’ to reducing social inequities when we continue to implement interventions based on the provision of information that are unlikely to address, and at worst widen, inequalities?