Addressing the Inequalities of homelessness: a shared objective across sectors 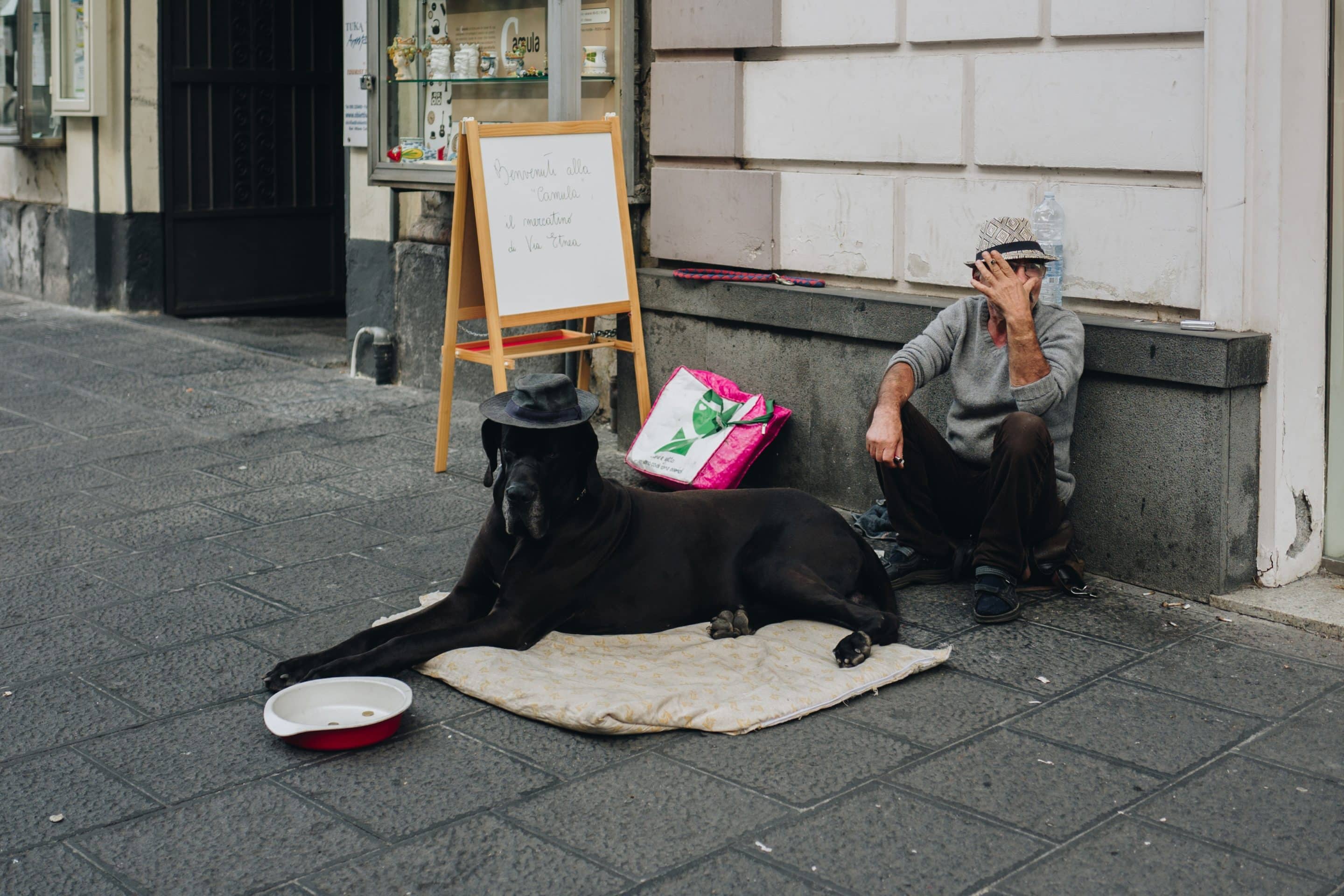 Homeless people are dying. The Dying Homeless Project estimates that on average 11 people die on the street each week in the UK. The average age of death for homeless men is 47 years old and for homeless women, it is even lower at just 43 years old. These statistics are striking: they tell us that homelessness kills but also show beyond doubt that health systems are failing people who are homeless.

Cause of death: treatable and preventable illnesses

A study by University College London (UCL) published earlier this month has revealed that nearly a third of homeless people die from illnesses such as tuberculosis or pneumonia which, if appropriate medical care and living conditions are provided, can be treated. The study also showed that homeless people are twice as likely to die of strokes as the poorest people who had proper accommodation and they were also more substantially affected by cardiovascular disease.

Homelessness: a health and social issue

Growing evidence indicates that to improve health outcomes for homeless people, we need to look at homelessness as both a health and a social issue. Homeless people have often complex health problems (simultaneous physical and mental health issues often together with problem substance use) that are not managed well by the fragmented health systems which often also excludes them. There are examples of good quality, low threshold, trauma-informed, multidisciplinary health services targeting homeless people and there are effective integrated models of care that embed health services into housing programmes such as Housing First.  Housing is a key social determinant of health and yet, it is not often considered as a health issue even though it strongly determines our health even before we are born. Looking at the morbidity/mortality rates, we can argue that homelessness is a life-threatening condition unless it is treated with housing.

Extreme inequality is preventable – a call for action

More than 700 000 people are homeless on any given night in the EU and the numbers are increasing. There is a need for an urgent call for action across sectors. Tackling the health inequalities of homelessness requires coordinated health care and partnerships across sectors. These diverse sectors are well represented within EPHA membership that bring together social NGOs, various health professionals and disease groups – we should join forces and establish partnerships to advocate to reduce health inequalities.