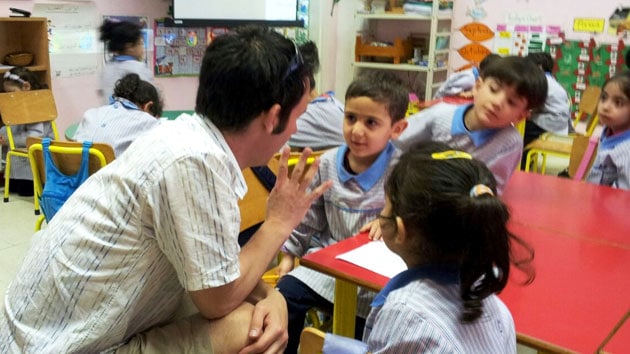 NCDs cost us a fortune

Non-communicable diseases (NCDs) are the world’s leading avoidable killers, but the society we live in is not doing enough to prevent and control their occurrence. NCDs  cause  most of the early deaths and disability across the world each year, 7  out of 10 deaths globally are attributed to NCDs. Europe pays a hefty price for inaction: The annual cost of NCDs is as high as €700 billion for national healthcare systems; and attributable premature deaths result in a 0.8% loss in EU GDP per year. NCDs are also unjust as they affect the most deprived parts of society to the largest extent. There is strong scientific evidence that suggests a rise in the clustering of NCDs for people with low-income and middle- income socio-economic status.

The most common NCDs and their main risk factors

NCDs are not passed from one person to another but typically have long duration and develop slowly.   The leading causes of death worldwide are the most common NCDs such as cardio-vascular diseases (such as heart attacks and stroke), cancers, chronic respiratory diseases (such as chronic obstructive pulmonary disease (COPD) and asthma), and diabetes. Tobacco and alcohol use, physical inactivity and unhealthy diet are the most common behavioural risk factors while high blood pressure, high levels of cholesterol, high sugar intake and overweight /obesity are metabolic risk factors.

Social determinants of health and NCDs in the Central and Eastern European (CEE) Region : the situation of Roma

The latest country health profiles published by the European Commission in the framework of the State of Health in the EU process provide in-depth analysis of health systems in the EU Member States. They clearly make the link between NCDs and socio-economic status which is significant in the post-communist CEE countries. And again, the poor suffer more: although the health status of CEE citizens has improved overall as it has everywhere else in Europe, it still lags behind the EU average, indicating that health inequalities between East and West are still a reality which have to be addressed. These analyses, unfortunately, do not deal with the specific groups that are at more risk from developing or dying from NCDs.

There is evidence which suggests that the Roma, the largest European ethnic minority, are one of the most vulnerable groups who are more likely to suffer from NCDs. Data shows that their poor health is closely linked to social determinants of health such as poverty, social exclusion, and antigypsyism. This gap is the biggest in the segregated Roma settlements where living conditions are extremely poor. The EU does not pay enough attention to this phenomenon: it is estimated that on one hand, birth rates in such localities are high and on the other, the mortality rates in such localities are twice or three times higher compared to the general population. Thus, addressing the social determinants of health which keep Roma people in the vicious circle of having poor health is not only a human rights issue but also a smart economic plan of action for CEE countries concerned with an ageing population.

Many human lives can be saved from these frequently-occurring but unnecessary diseases through early diagnosis and improved access to quality and affordable treatment, as well as a whole government approach to reduce the main risk factors.

Growing inequalities to access resources for prevention and treatment need to be addressed through improved international regulations across jurisdictions that eliminate the legal and practical barriers to  the implementation of Non-communicable disease controls.

National programmes should alleviate social and health shocks to protect its citizens from events that worsen their health and wellbeing. Programmes related to universal health coverage should specifically target disadvantaged populations, such as marginalised Roma people, elderly and disabled people and others who are most at risk.

NCDs as part of the EU ’s agenda

Therefore, addressing the health inequalities aspect of NCDs with regard to CEE country populations and especially Roma should be mainstreamed in the EU actions on NCDs, the EU should establish a stronger link with social/economic inequalities by promoting a sustained reduction of general inequalities in levels of incomes and better education for men and women within and between countries. The correlation between public health and socio-economic inequalities cannot be overstated. Better health of all citizens leads to higher productivity and lower levels of absenteeism at work or early retirement. Healthier citizens are happier citizens who bring more benefits to society.