After a decade of action on health inequalities, is it time for a new approach? 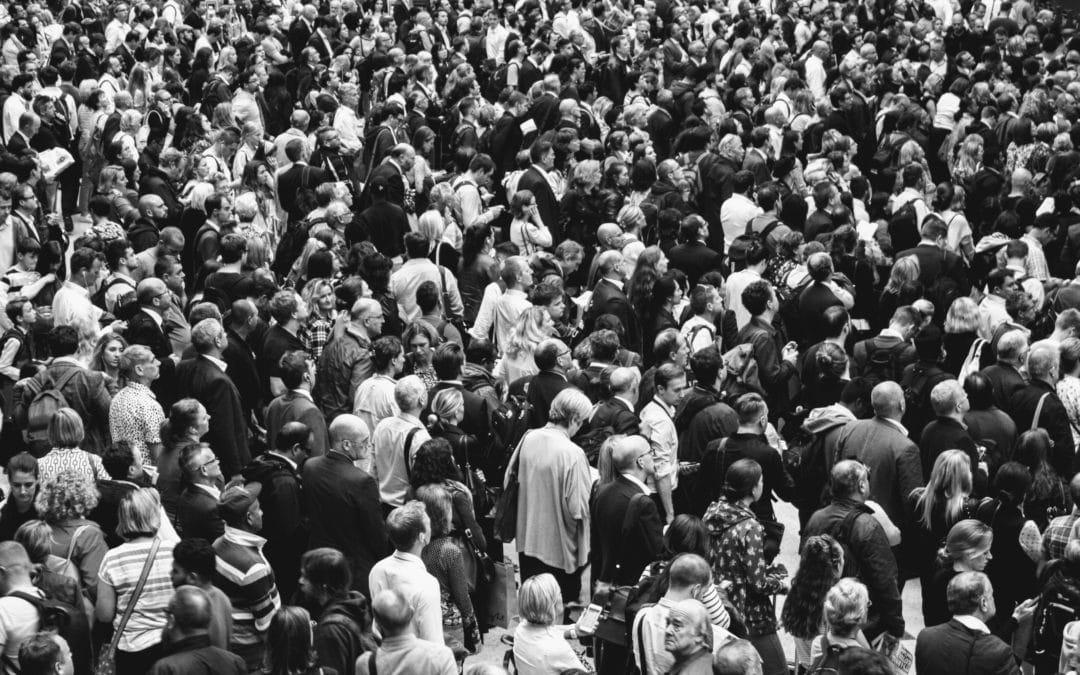 Almost a decade ago, motivated by the increasing economic pressure on the most vulnerable and socially deprived groups, EPHA issued its European Charter for Health Equity.  Launched in December 2010, it called for civil society to come together to call for proactive actions by public policy makers to invest in healthy and sustainable communities to tackle the health inequalities which cause gaps in life expectancy between different population groups and between different EU member states. It also reaffirmed the EPHA’s commitment to the values of well-being, solidarity, social justice, promotion of fundamental rights and gender equity. Nevertheless, despite all the efforts in diminishing the health gap, Europe is failing to tackle the  inequalities found not only  in healthcare but also  in overall socioeconomic indicators.

Also, almost 10 years old is the ground-breaking report by Sir Michael Marmot “Fair Society, Healthy Lives” which highlighted health inequalities in England and proposed an evidence-based strategy and highlighted the need to take action towards addressing the social determinants of health.  These approaching anniversaries, and the upcoming World Health Day on 7 April, which this year focuses on universal health coverage, provides an opportunity to review some of the evidence which has been gathered so far. Marmot’s Institute of Health Equity has continued to produce updated indicators in 2011, 2014, 2015 and 2017. However, although there has been progress in some areas since 2010, especially on the local governmental level and on the development of sustainable communities, health inequalities are widening and life expectancy is stalling. To review that stagnation,  University College London,  IHE and the Health Foundation will be publishing a Marmot Review Ten Years On in February 2020.

Some of the more recent reports, such as Health Inequalities in Europe, Report on inequalities in access to healthcare, An interdisciplinary exploration of socioeconomic position, health and causality and EPHA’s Universal Health Coverage and the Pillar of Social Rights, show new evidence in the correlation between the social determinants and health inequities and propose actions on overcoming these barriers.

Almost 10 years on, will the adoption of the UN Sustainable Development Goals by the UN prove to be a catalyst for further progress on tackling health inequalities?

Improvement the health situation of populations and reducing  the health, social and environmental inequalities are central aspects of the SDGs and emphasized directly in SDG3 and indirectly in a number of the others. In May 2017 the European Commission established an  “EU SDG multi-stakeholder platform” (MSP) to support and advise the Commission and all stakeholders involved on the implementation of the SDGs at EU level. The MSP contributed to the Reflection Paper on a Sustainable Europe by 2030 published on 30 January, which identifies key enablers for the transition towards sustainability, using the SDGs as a compass.

Despite these initiatives, the most vulnerable continue to be often the most affected, exacerbated by a Europe facing testing political and economic challenges. further widening the gaps. The SDG resolution puts the emphasis on  Universal health coverage (UHC) as the core driver of SDG 3. the focus of this year’s World Health Day. The inclusion of UHC in the SDGs is an opportunity to push for a more comprehensive and coherent approach to health, and to tackle health inequalities from this perspective.

The approaching European Parliament elections   and the renewal of the European Commission will be yet another occasion to discuss these issues. We must finally take this opportunity to tackle health and social disparities between populations  and ensure Europe will “leave no one behind”.