After Brexit, What Now? 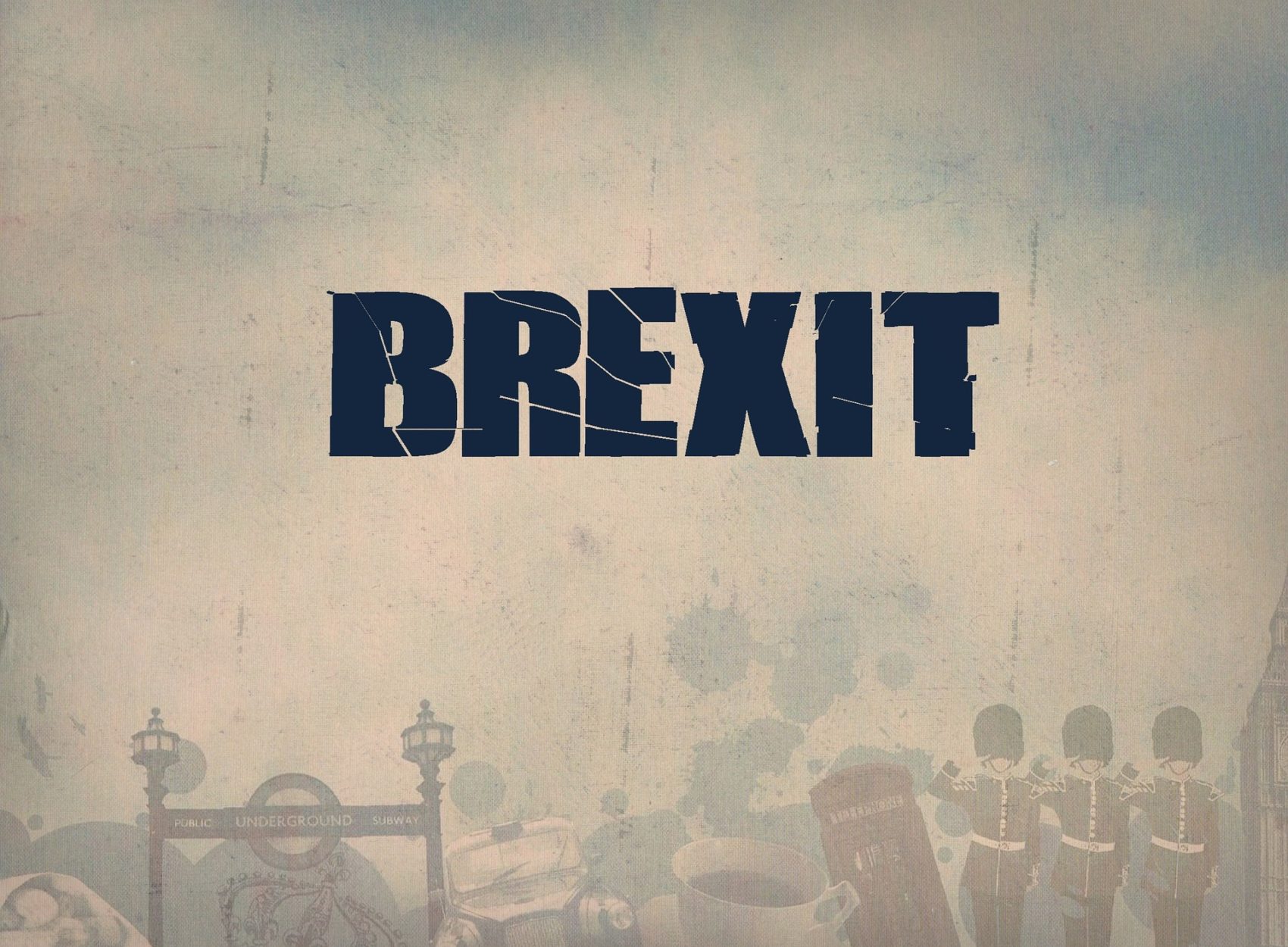 Violent storms hit Brussels during the night of Thursday last week. The mood was similarly dark, tense and tempestuous throughout the day when the British went to the polls for a once-in-a-generation vote on whether to remain part of the EU. And yet the news which hit early Friday morning was a lightning bolt that hardly anyone, not least British nor EU politicians, had seen coming.

A week on, in the eye of the storm, the shock and pain are still palpable right across Europe. As yet, the political response both in the UK and Europe has bitterly illustrated why a (albeit slim) majority of those who voted to leave felt their interests and fears were ignored. Neither British nor European politicians have been able to resist the primal urge to look inwards, to examine the wounds to themselves, the political classes and their institutions. The message has not yet sunk in that a seismic shift is needed.

52% of those who voted felt they had nothing to lose by choosing Leave. Who could they trust to look out for our best interests in a world brought into ever closer competition? Where inequality even in the rich world is higher than at any time in the last half century? Who will make sure my family can get education, healthcare and housing? Do I feel fairly treated? Is anyone listening?

It’s already a tired cliche, but the EU cannot keep calm and carry on. Business as usual will lead to irresponsible irrelevance and disintegration. The same narrow set of business-driven priorities will not wash; tinkering with the internal market for energy, for digital services, passing the buck on migration, hammering Greek people. The 52% see that and says ‘So what? That doesn’t help us, that makes us more worried’. The real crises of everyday life go on; underfunded health services, the mismatch between jobs and skills, the glaring gulf between the haves and have nots. You must see us, get to know us, show us a positive vision for a better future to win our trust.

No matter what happens next, Europe is far more than a narrow set of institutions or an internal market. It is a continent. It is a common history. It is over half a billion people. It is our shared values. It is a recognition that we must work together to advance these values, to protect people and their rights. We are so similar that the Spanish, Greeks, French, Dutch have been sending similar messages to their governments. Lurching for the exit will not make any country, or anyone any less a part of that. We will still have an obligation, and the privilege, to work together.

EPHA will of course continue to work right across Europe with all of our members. Our network of expertise, perspectives and voices is invaluable, not least from the UK, and we will stay united. We will strive to make our combined voice louder than ever in these turbulent times. Civil society, including patients, health professionals and the public health community will continue to work together on the fundamental worries driving the debate in the UK and across Europe: fairness, accountability and the best chance to live our lives in good health.

If there is a silver lining, maybe it is that it will become clearer than ever how much Europe has achieved to protect our rights as workers, consumers, parents and patients. To the extent that the EU institutions are able (they do not run health services, nor decide on social policy or taxes), the fabric of a safety net that people are crying out for, is already there. The 52% did not give the UK a mandate to tear it up. The opposite: it is a call to all of Europe to make sure it is visibly, emphatically and compassionately strengthened.