After the storm: Lessons, teachings and possibilities of the TRIPS waivers proposal 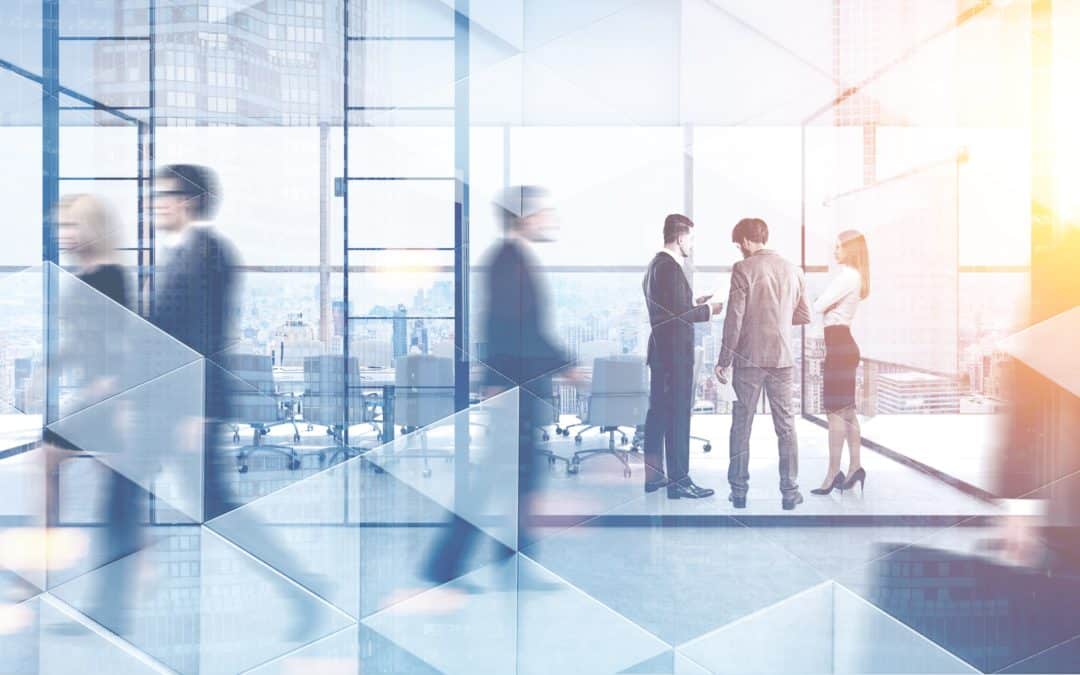 In October 2020 in the midst of the COVID-19 pandemic, South Africa and India submitted a proposal to waiver certain dispositions of the Trade- Related aspects of Intellectual Property (TRIPS), one of the foundational treaties of the World Trade Organisation (WTO) and, as such, a cornerstone of global trade rules.

The move was welcomed by developing countries and civil society but vigorously opposed by the European Union, Switzerland and the United Kingdom as well as pharmaceutical industry representatives. It also highlighted simmering tensions between intellectual property protection requirements and health needs which predated the pandemic and were exacerbated by the difficulties experienced by governments in the Global South to secure access to critical health goods, from Personal Protection Equipment to vaccines, passing by diagnostics and therapeutics.

For 18 months, and despite the calls from elected officials, academics, scientific researchers and experts and the formal endorsement of over 60 governments, opponents to the waiver refused to engage in a meaningful dialogue while filibustering at WTO TRIPS Council. Only with the 12th Ministerial Conference looming was a proposal, reflecting mostly the EU position and with TRIPS+  clauses, put forward and subsequently accepted as negotiating text which ended up as a Ministerial Decision on the TRIPS agreement.

The outcome was far from the comprehensive waiver that was originally proposed by South Africa and India, falling short from the bold response to the pandemic that many had hoped for. It did however highlight several facts that need to be acknowledged as will likely shape not only the response to health emergencies in the future but also how governments and other actors attempt to amend, reform, or replace existing legal and institutional frameworks: