Against all odds: Final VulnerABLE conference advocates access to healthcare for most vulnerable 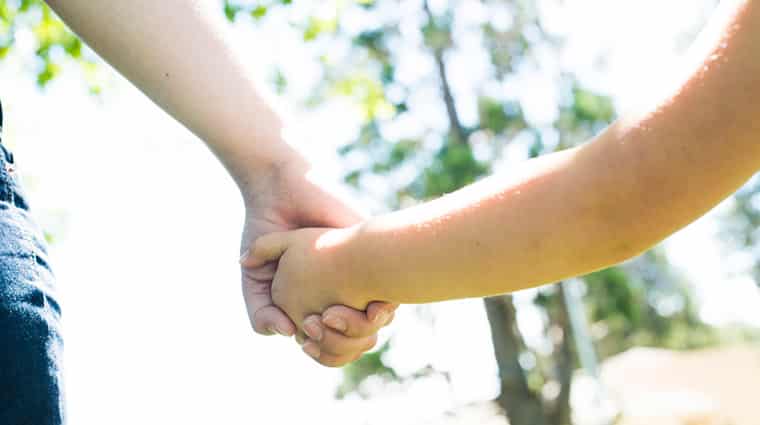 By Sascha Marschang, Director of Operations and Membership

As a supporting partner of the 2-year VulnerABLE pilot project, a DG SANTE initiative financed by the European Parliament and led by ICF International, EPHA has mobilised members working on health inequalities and social exclusion to provide inputs into the different phases of the project. This engagement is particularly important for EPHA to achieve our mission to reduce health inequalities and ensure universal access to healthcare for all. This calls for a strong EU role in the attainment of the Sustainable Development Goals (SDGs).

As pointed out at VulnerABLE’s final conference on 7 November in Brussels, health and social inequalities – in terms of life expectancy, exposure to health risk, NCD burden, discrimination, etc. – remain significant for the nine target groups included in the project’s final report.

Christina Dziewanska-Stringer (ICF) outlined the key questions of the project: What barriers are there to accessing healthcare? What are the most effective ways to ensure access? And what can Europe do? Access to quality healthcare is of course a particular concern for these groups, and it is hoped VulnerABLE’s report will inspire EU national governments to set and achieve ambitious objectives in this field.

In addition to the project, a new Joint Action on Health Inequalities will be launched in 2018 (led by Italy) and a new Steering Group on prevention and health promotion has been created for national governments to help reach NCD targets (although regrettably, their appears to be limited scope for civil society participation). Representing the European Commission, Arila Pochet asserted that a number of good practices have already been recommended to EU national governments, and the Commission will create a detailed repository.  In addition, she sees opportunities to overcome access barriers in the area of digital health (e.g. by facilitating easier patient feedback) but noted that only a holistic, multi-sectorial stakeholder approach, which mainstreams health inequalities into all health and non-health policies, can make a difference, with the most vulnerable as a distinct target. She underlined the role of civil society as drivers of the Health Policy Platform and noted the value of the policy framework guidance document to be developed by VulnerABLE.

“Being vulnerable is a dynamic situation” underlined Peter Goldblatt (UCL), noting that it depends on the interaction of various personal and societal/environmental risk factors throughout the life course; vulnerability is often unpredictable and affects e.g. many older people who used to be relatively well-off. He explained the crucial roles played by education, occupation, income, ethnicity/race, coupled with the influence of the wider socioeconomic / political context people are living in, for determining the distribution of health and well-being. Sadly, the differences in life expectancy, Healthy Life Years, etc. are much higher for the most vulnerable, and bringing them closer to the average would reduce inequalities between EU countries. Governance is a key factor since the more generous a social protection system, the better is self-reported health, whereas vulnerability is clearly associated with poor health, poor support and protection and service access barriers.

During the discussions, a number of other important points were raised: