Air Pollution: Are EU Policy Makers Aware of the Danger for Public Health? 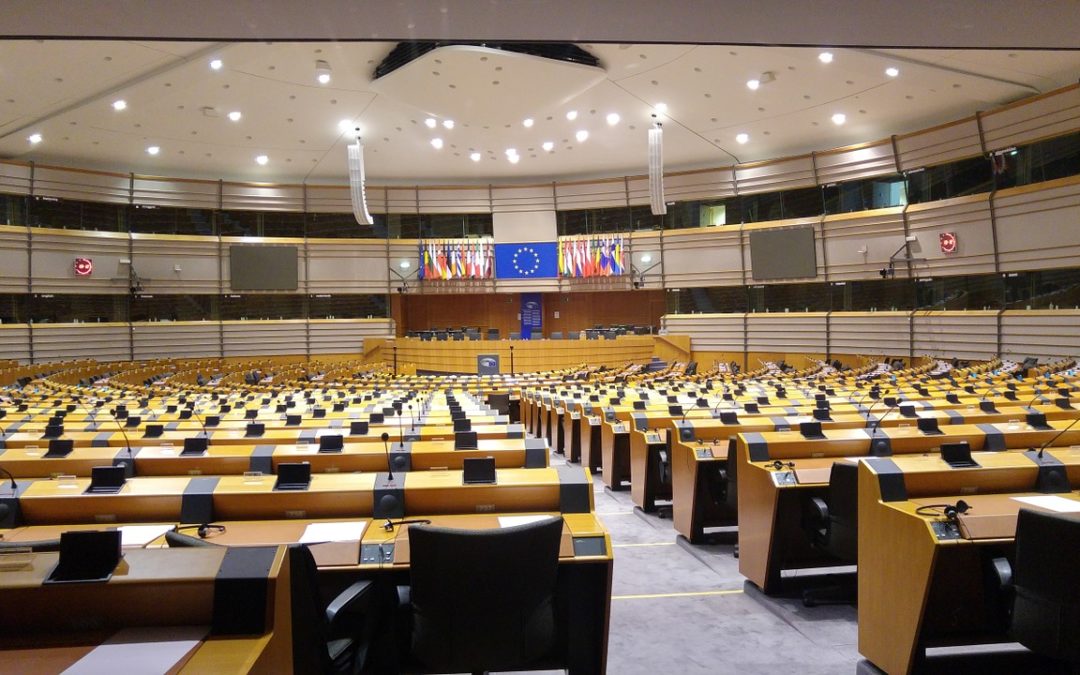 While experts highlight the health effects and economic costs of air pollution, the European Commission is planning to amend the air quality proposal which is likely to have significant benefits for health right across Europe. In considering modifications to the EU clean air package, the European Commission has an opportunity to promote prevention and to consider people’s health.

At the public hearing organised by the European Parliament Committee on the Environment, Public Health and Food Safety (ENVI) Marie-Eve Héroux from WHO European Centre for Environment and Health demonstrated the devastating health effects of air pollution across the EU and showed the benefits of reducing air pollution.

Air pollution is the first environmental cause of death. It causes cancer, cardiovascular diseases, and various respiratory diseases. Particles of less than 2.5 micrometres are a major concern for public health. Their sources include all types of combustion, including motor vehicles, power plants, residential wood burning, forest fires, agricultural burning, and some industrial processes. They pose the greatest health risks as their small size allows them to lodge deeply in the lungs.

When we breathe polluted air, it does not only get in to our lungs, but also to our bloodstream and from there directly to several vital organs. 430,000 people died prematurely from particulate air pollution (PM2.5) in EU-28 in 2011.

Nine out of ten Europeans live in cities where poor air quality is harmful to health. In order to give an appropriate policy response to that challenge, the EU air quality package was presented by EU Environment and Health Commissioners Potocnik and Borg in December 2013. The EU clean air policy package has legislative and non-legislative elements; it updates existing legislation and further reduces harmful emissions from industry, traffic, energy plants and agriculture, with a view to reducing their impact on human health and the environment.

Following rumours about the potential withdrawal of the air quality package, public health, patient and medical organisations – including the Health and Environment Alliance (HEAL), the European Public Health Alliance (EPHA), the European COPD Coalition (ECC), the Royal College of Physicians (RCP), the European Respiratory Society (ERS) and the North of England EU Health Partnership – recently sent a letter to EU Commission President Juncker expressing their dismay that the EU Clean Air Policy Package could be withdrawn. The letter calls on President Juncker to keep the proposal and work with the European Parliament and Council to ensure a swift and ambitious adoption.

On 16 December, the European Commission published its Work Plan for 2015 and the Proposal for a National Emission Ceilings Directive , an initiative of the European Parliament and the Council on the reduction of national emissions of certain atmospheric pollutants and amending Directive 2003/35/EC (page 8) as “to be modified as part of the legislative follow-up to the 2030 Energy and Climate Package.”

According to the recent press statement of the Health and Environment Alliance (HEAL), Commission Vice-president Timmermans said that a gap had opened up between the position of the Council and the European Parliament on the air package. He said that the Commission would come forward with a modified package, which would not compromise on goals, but would include new methods for implementation. He said that the compromise proposals would be brought forward during ongoing negotiations and would take into account the EU’s 2030 climate and energy targets agreed by EU leaders at their October summit in Brussels.

Clean air is a precondition for good health

While it is positive news that the European Commission did not withdraw that essential piece of legislation, in considering modifications to the EU clean air package, the Commission now has an opportunity to promote prevention and to consider people’s health.

Keeping the proposed EU legislation to improve air quality is essential for patients suffering from various respiratory diseases, as clean air is a prerequisite of good health for everyone. The role of the EU is to ensure access to clean air, particularly as air pollution does not respect borders.