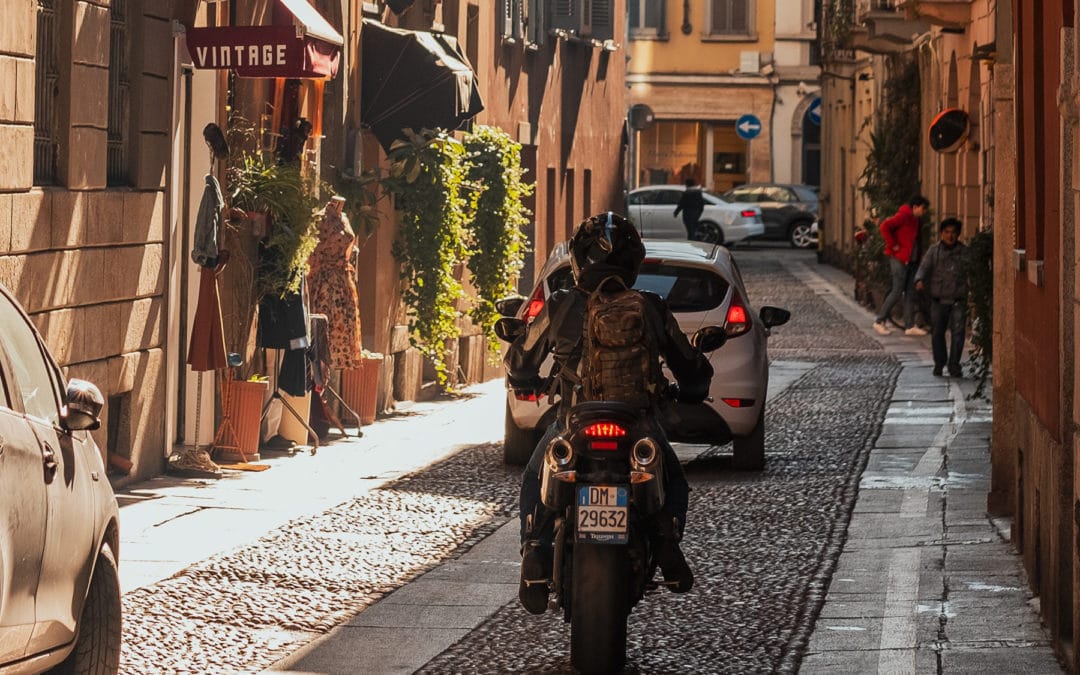 In the framework of Medicals Environment Days, organized by the International Society of Doctors for the Environment, Italian section (ISDE), a webinar on Air Pollution in Italian Cities was held. The discussion was moderated by Stefano Valentino – journalist for the Mobile Reporter, and the panelists included Matteo Barisione from EPHA, and Paolo Crosignani from the ISDE Scientific Committee.

After presenting EHPA, Matteo Barisione focused on urban air pollution and transport policies. According to a series of studies carried out by CE-DELFT for EPHA, the total costs of road traffic related to air pollution in the EU28 in 2016 were between € 67 and 80 billion. The share of diesel vehicles in these costs amounts to more than 80%. As a result, the yearly individual social cost for EU citizens amounts to €1250, however with striking differences between EU areas. More data on several EU cities is available here.

How to deal with it?

Congestion charges and low emission zones seem to be the most effective measures to limit urban air pollution, with cycling and walking being practicable measures as well. The medical community should be involved. Therefore, the EPHA-led campaign – Medics for Clean Air, brings together doctors, nurses, and other medical professionals who speak about the continuing impact of air pollution on public health. Their goal is the recognition of health damages due to road traffic, the phase-out of gasoline and diesel vehicles. They also call for the modal change of citizen’s transport from private cars to public transport as well as the increase of cycling and walking.

Paolo Crosignani focused on diesel cars and their hazardous effect on human health. Although the EU has imposed lower emission standards overtime, these limits remain challenging in particular for nitrogen oxides (NOx) emitted by diesel-fueled vehicles.

In Milan, Italy, a decomplex modeling system is used, which takes into account the NOx emissions from vehicular traffic and other urban sources. Using geometric and structural characteristics of the road network and traffic flows provided by the Environment and Territory Mobility Agency, the nitrogen dioxide (NO2) concentrations due to traffic emissions in the Milan urban area were estimated under two scenarios. The first scenario uses a recent meta-analysis, limited to European studies, where the relationship between NO2 concentrations and natural mortality was evaluated. Under this scenario, the NO2 annual concentration mean was 44.3 µg/m3. On the other hand, the second scenario includes Diesel Emission Standards Compliance (DESC), under which, the annual concentration would have been of 37.7µg/m3. This “extra” exposure of 6.6 µg/m3 of NO2 leads to a yearly excess of 574 “natural” deaths.

Overall, Diesel emissions are very difficult to limit and are harmful to those exposed to them. This requires specific policies, including traffic limitations, which need to be developed and enforced in urban environments.