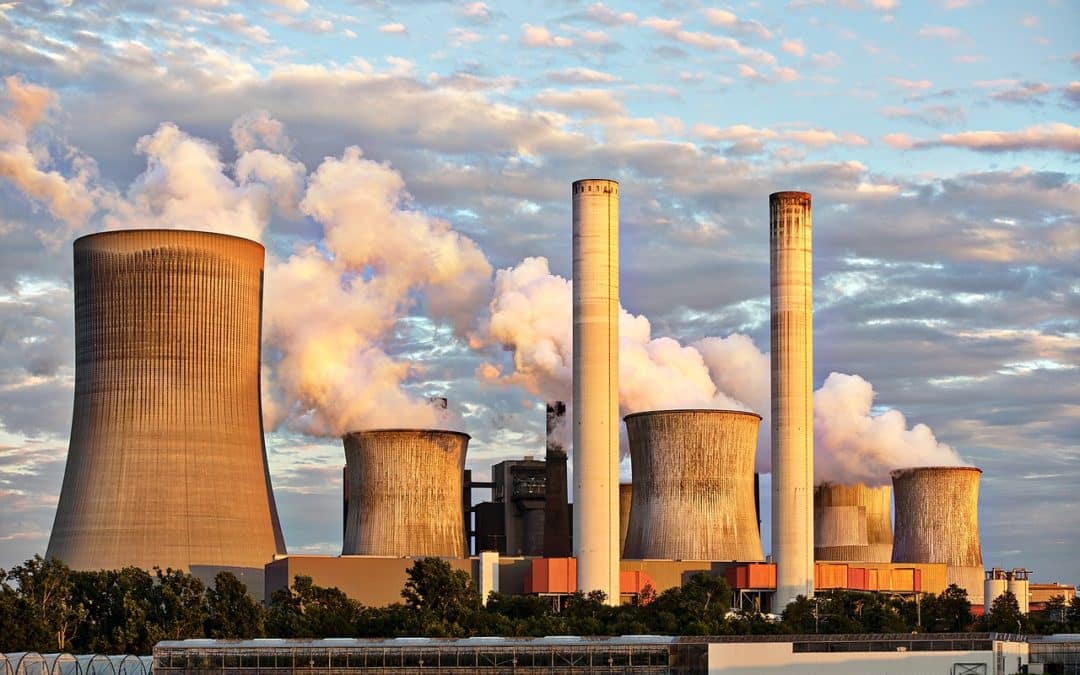 Air pollution caused more than 100 billion euros in health and environmental damage: the European Environment Agency (EEA) found. This analysis shows the huge impact of fossil-fueled power stations and the very high costs they impose on people’s health and the environment, making the case for introducing cleaner, renewable and sustainable types of energy even more urgent and cost-effective.

According to the EEA report “Revealing the costs of air pollution from industrial facilities in Europe”, Europe’s 10,000 largest factories and energy facilities resulted in losses of 102-169 billion euros in health issues, such as respiratory and cardiovascular problems, and environmental costs because of air pollution in 2009 (the most recent available data). The cost per citizen was quantified at between 200-300 euros.

Germany, France, Italy, Poland, and the United Kingdom, which have the largest number of facilities, were identified as contributing the most in terms of total damage costs. Bulgaria, the Czech Republic, Estonia, Poland and Romania were also responsible for a significant level of damage relative to their overall emissions levels.