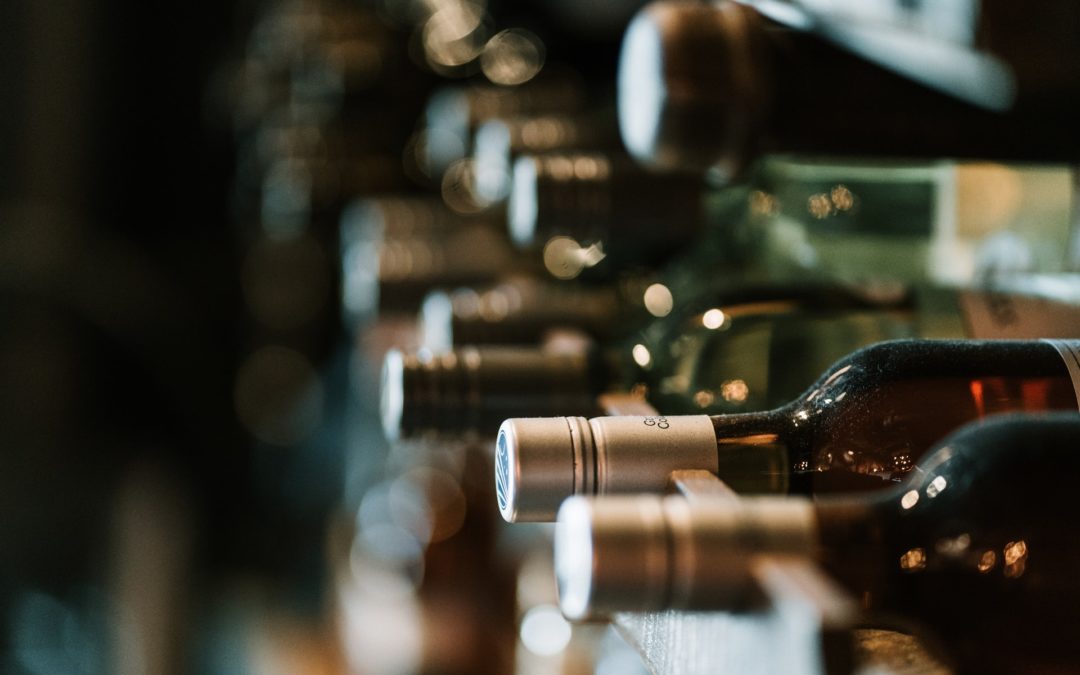 To discuss the role of alcohol consumption in cancer prevention, with a special focus on Europe’s Beating Cancer Plan, EPHA members IOGT-NTO, European Alcohol Policy Alliance (Eurocare) and The Association of European Cancer Leagues (ECL) organised a webinar together with United European Gastroenterology (UEG) on Tuesday, 22nd September. EPHA followed this webinar due to its high relevance and need for action on alcohol policy changes.

The host Swedish MEP Jytte Guteland stated that “We can only beat cancer if we look at the root causes of cancer”. What is long known within the public health community has not yet reached the broader public. Alcohol is cancerogenic, meaning the consumption of alcohol increases the risks of at least 7 cancers, including breast, liver, oesophagus or colorectal cancer. Europe has the highest per capita alcohol consumption with an average of 9.9 l of pure alcohol per year. But a Special Eurobarometer 331  showed that 1 in 5 Europeans did not believe that there is a connection between alcohol and cancer.

“There is clearly a lack of knowledge but citizens have a right to know” and “successful cancer prevention requires individual actions to be supported by governmental actions” were the two main messages of the webinar. And whilst tobacco legislations have been on the agenda of European policy makers in the last years, alcohol still remains an area that is easily overseen. But Dr Wendy Yared from The Association of European Cancer Leagues clarified once more, that regarding its carcinogenicity, alcohol is in exactly the same class as tobacco. We do have the clear evidence about the carcinogenic effects of alcohol, but this is not reflected in European policy measures.

Insights from Hana Horka, DG Sante’s representative on the role of alcohol in Europe’s Beating Cancer Plan revealed that the field of cancer prevention won’t lag behind in importance considering also the other pillars of the plan. Although there is clear support amongst the member states regarding harmonised EU-policies on tobacco, consensus probably won’t be reach for alcohol. The competences of the European Commission lay in supporting those member states that want to act on alcohol policies. She also highlighted that the ‘health in all policies’ approach is important and the cooperation with other DG’s is a central factor to connect the cancer plan to actual EU policies.

Consequently, the overall message of the webinar was clear: Now is the time for change, increase public awareness and reduce alcohol consumption with the help of policy measures like price increases, mandatory labelling and marketing restrictions. EPHA will continue to work towards these goals.