Ambition versus compromise: is the European Union’s Strategic Approach to Pharmaceuticals in the Environment robust enough? 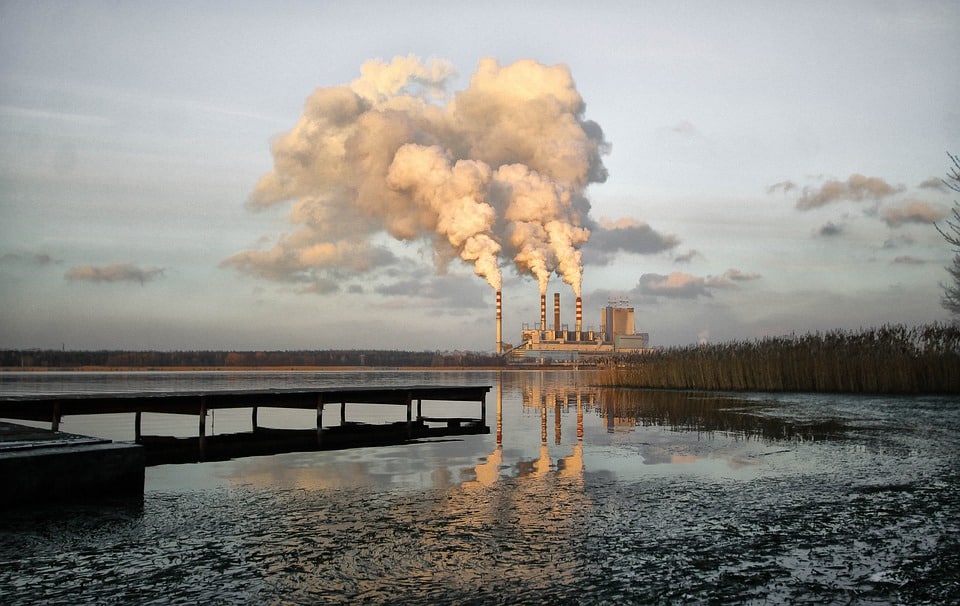 The European Public Health Alliance (EPHA) is pleased that the European Commission has finally published its long-awaited Communication on a European Union Strategic Approach to Pharmaceuticals in the Environment, which follows several public and targeted stakeholder consultations, to which EPHA and its partners have actively contributed.

However, the fact that this important initiative is seeing the light of day only now – four years after it was first announced, and at the very end of the current Commission’s mandate – is compromising its impact and putting policy coherence at risk.

As EPHA and our partners highlighted at the “Joining the Dots” [1] event on Pharmaceuticals in the Environment (PiE) and Antimicrobial Resistance (AMR) in the European Parliament in early 2018, the newly released Strategic Approach to PiE plays a dual role as it is also a key component of the EU’s One Health Action Plan against AMR, which otherwise lacks concrete action to deal with AMR’s often ignored environmental dimension. It is surprising that the Commission’s Strategic Approach states that there is no clear link between PiE and impact on human health, and in light of evidence that has been established on the presence of antimicrobial pharmaceuticals in water and soil, recognises that this may play a role in accelerating the development and spread of AMR. It also refers to emissions from antimicrobial manufacturing plants in third countries which could contribute to AMR at a global level. Hence, despite the fact that the UN Environmental Programme has recognised AMR from environmental pollution as one of the biggest emerging health threats, expressing the need for more evidence without fully taking into account of existing evidence on the clear link between antimicrobial pharmaceutical residues in the environment and health risks, continues to postpone action.

Whilst one of the objectives of the Strategic Approach is to identify actions to be taken or investigated to address the potential risks from pharmaceutical residues in the environment, also in light of combating AMR, most of the actions proposed in six different areas focus on “encouraging”, “considering” and “exploring”; rather than “instigating”, “developing” or “implementing” measures to tackle PiE more robustly.

Many of the actions proposed are positive and will be useful, such as scaling up awareness-raising among healthcare professionals (including guidelines on the prudent use of pharmaceuticals posing an environmental risk and embedding related issues in medical training and professional development); improving urban waste water treatment, and taking steps towards extended producer responsibility. However, other proposed actions such as initiating a catch-up procedure for veterinary medicinal products without an environmental risk assessment, are pursuant to the newly adopted Regulation of veterinary medicinal products. Therefore, the Communication, while making reference to current legislation or ongoing evaluations of relevant legislation, of which the latter could be followed by proposals for legislative revision, if considered necessary, shies away from considering new legislative measures. Also concerning is a key omission in the Communication that active pharmaceutical ingredients (APIs) remain excluded from current EU environmental legislation. This is untenable in light of the risk which pharmaceutical pollution poses to the environment and to human and animal health.

Despite the recognition that “there is sufficient evidence that action should be taken to reduce the risk from pharmaceuticals in the environment”, what is outlined in the action areas identified remains mostly explorative, fostering best practice exchange and supporting further research to build up the knowledge base and fill knowledge gaps, which will likely take years to attain. This could be very risky in light of the urgent global and European threat to health posed by AMR, coupled with growing fears over the unpredictable effects of climate change, which continues to push back any hope of a sustainable Europe by 2030 and the achievement of the Sustainable Development Goals.

EPHA appreciates that further evidence to better understand the precise interlinkages between PiE, the spreading of drug-resistant bacteria, and the health risks for humans including vulnerable sub-populations, as well as animals and ecosystems, should be obtained to determine the most effective measures. Nevertheless, the “Joining the Dots” event discussed action which can be taken now to accelerate the process. The Joint Statement of the Health Policy Platform’s AMR Stakeholder Network Group on AMR[2] and other Joint Statements of EPHA and partners[3] released in 2018, had also already recommended concrete possible actions which could be taken as well as policy opportunities that could be seized to mitigate the effects of PiE and AMR. These involve the inclusion of compulsory environmental criteria and environmental risk assessments in the Good Manufacturing Practices (GMP) framework to oblige pharmaceutical companies to tackle polluting practices throughout their supply chains, including in third countries such as India, where most APIs drugs are produced and the devastating effects of pollution are felt most strongly[4].

Other measures could include the introduction of an EU monitoring system for mandatory data collection on antimicrobials and AMR in the environment; monitoring and proposing a ban on antibiotic residues in ground and surface water; applying “green” procurement criteria for antimicrobial drugs; carrying out more frequent site inspections of pharmaceutical factories outside the EU to ensure that companies comply with GMP rules; extending the requirement to take into account environment risk assessment results in the risk-benefit analysis of marketing authorisation decisions for new human medicinal products; ensuring that relevant policy measures apply to all pharmaceutical companies to enable responsible and “greener” manufacturing, and tasking the EU One Health Network on AMR with ensuring policy coherence and alignment between AMR, PiE, water legislation and other relevant environmental strategies.

Crucially, the Communication stresses that adopting a lifecycle approach to tackle PiE is necessary as pharmaceutical residues can enter the environment during the production, use and disposal stages. However, civil society does not seem to be considered as an important player alongside the involvement of other relevant stakeholders specifically referred to in the Communication.

Good practices of certain Member States, as well as international commitments and recommendations, must be taken seriously as the clock is ticking on AMR. EPHA urges the Commission to set clear standards to signal that Europe is leading by example. Seen in this light the new Strategy represents a long-awaited beginning, but its cautious approach reflects the fact that greater ambition, which would include legislative instruments, has been stifled in the process – for now.