Antibiotic incentives in the revision of the EU pharmaceutical legislation 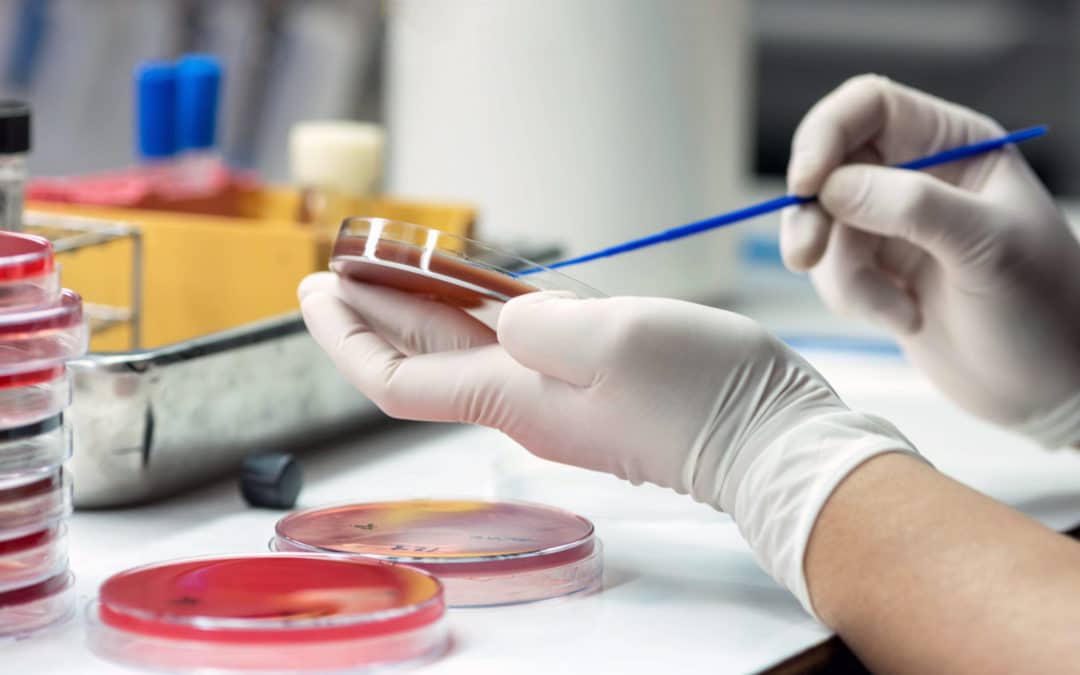 In its current revision of the EU pharmaceutical legislation, the European Commission (EC) plans to address the increasing burden of antibiotic resistance (AMR) by setting up incentives for the development of new antibiotics.

With increasing antimicrobial resistance, the lack of new antibiotics is a major global public health problem. However, with only a few options considered during the targeted consultations of the pharmaceutical legislation revision, there is a high risk that the transferrable exclusivity extension (TEE)  is included in the EC proposal despite being a narrow and inefficient option. A TEE would provide a company that brings a new antimicrobial to the market with a transferable right, allowing it to extend the exclusivity period for another product. This right could also be sold to another company. As appealing as it might be for the European policymakers inasmuch as the voucher will not require any upfront payments, existing evidence overwhelmingly points against creating a TEE.

In this short paper, we reviewed existing evidence and found 10 reasons that make a TEE a very inefficient and unequal choice for the EU and the world :

The EC should ensure that the benefits of any new incentive created by the pharmaceutical legislation surpass their potential costs. Rather than a socially costly and inefficient market incentive, recent EU-funded projects have identified the use of milestone prizes and the role of the EU HERA as a “pipeline coordinator” to shape and speed up the development of new antibiotics as more efficient alternatives1.  Bearing in mind that the lack of access to antibiotics kills ten times more people than resistance to antibiotics, the main goal of the revision should be to facilitate the development of new antibiotics in the most efficient way. 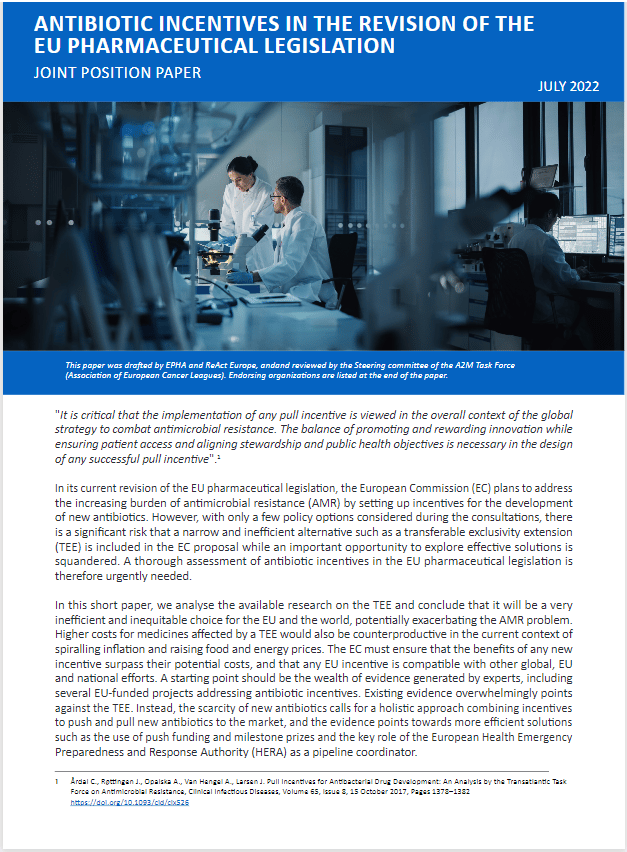