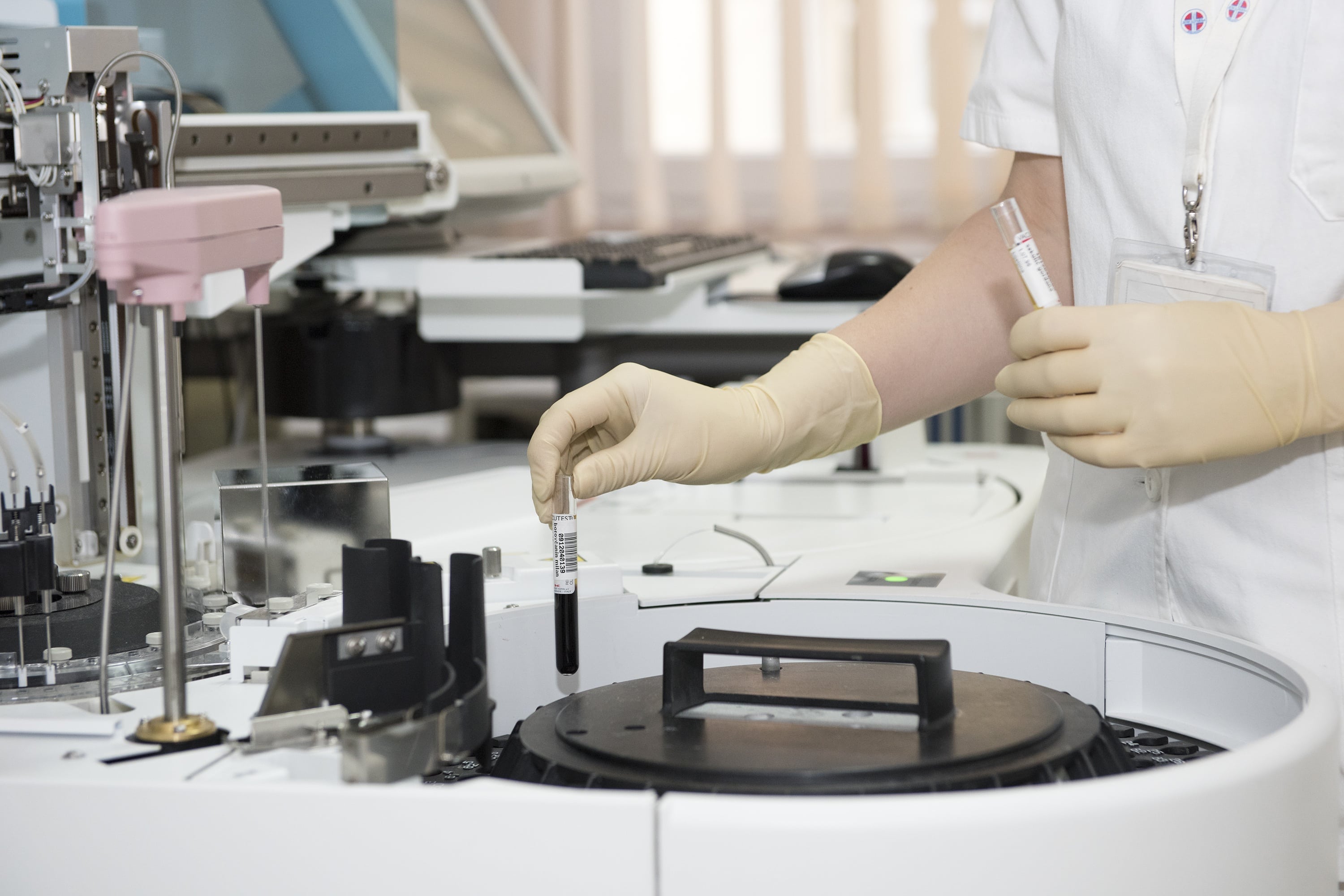 The adoption of the WHO Global Action Plan on AMR at the 2015 World Health Assembly one week prior to the Uppsala Health Summit, combined with national commitments made at the highest level (including by US President Obama, German Chancellor Merkel and British Prime Minister Cameron) provided the starting point for a multifaceted, multi-stakeholder debate about how to achieve implementation of the Action Plan in Europe and globally. The WHO Action Plan comprises the following points:

The debate about access to effective antibiotic treatments, medicines, vaccinations and diagnostics was particularly interesting given that, especially in low- and middle income countries (LMIC), universal access is all too often compromised by severe financial, infrastructural and human resources limitations. Depending on the supply chain and the actors involved, in some settings antibiotics might also be too easily available in the absence of other drugs and alternative treatments.

A recent report by consumer watchdog SumOfUs.org unveiled that antibiotics manufacturers in China are consciously disrespecting environmental and safety standards. Such companies, Indian middlemen and multinational pharmaceutical companies based in Western countries were found to be part of a complex, non-transparent global supply chain which effectively legitimizes the development and spread of multi-resistant bacteria via industrial discharges. The effects are particularly harsh in settings where water quality is already poor and sanitation inadequate.

From an economic point of view, the existing pharmaceutical business model based on maximising sales and use of antibiotics is clearly inappropriate– and highly unethical – in the face of a global threat to health. But, since the growth of AMR has also reduced the profitability of antibiotics, the pharma industry has disengaged from their development, which adds another layer of complication given the urgent need for them.

EPHA very much welcomes the multidimensional take on AMR offered by the UHS and encourages further dialogue between national and supranational actors on this important issue. As a global problem that affects all of us, no matter where we live, AMR is an example of an issue that calls for the broadest possible coalition involving policy makers, researchers, industry, food producers, health professionals, patients and civil society representatives and many other actors.