Asthma and air pollution – the time for action is now 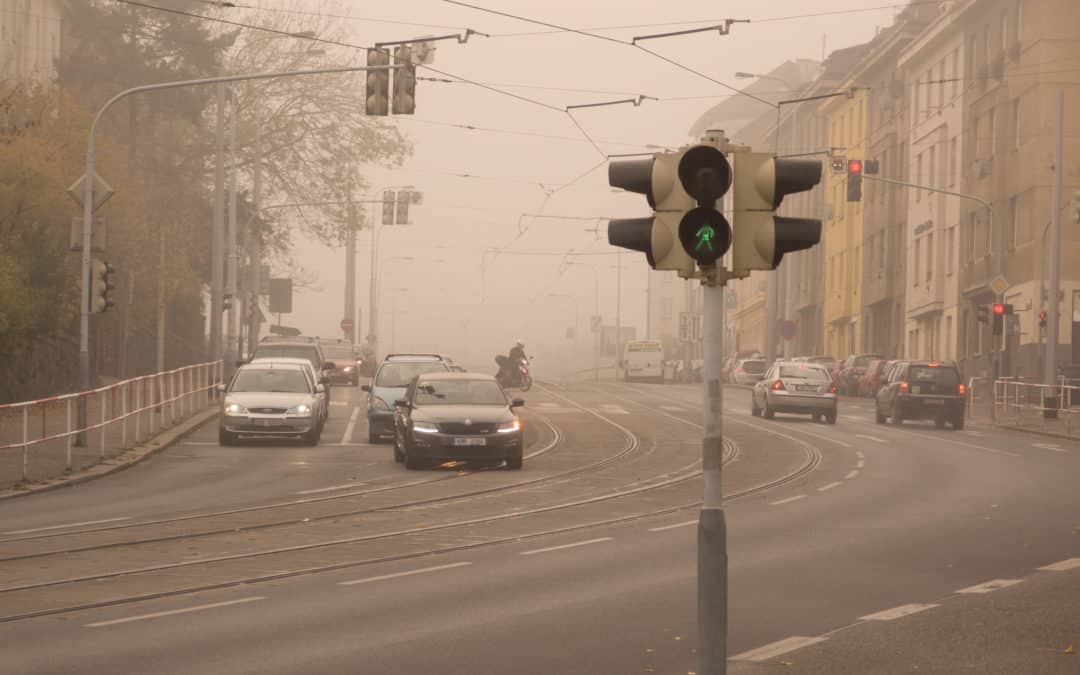 Asthma is a public health challenge which requires action now. Air pollution is one of the key risk factors requiring urgent action across Europe.

Asthma is a chronic disease affecting the airways that affects between 100 and 150 million people globally, with allergy and asthma being  one of the most common childhood diseases. One in four children under 10 years live with allergy. Ten percent of Belgians between 18 and 44 years old have asthma, 5% suffering  severely. Behind the statistics there are many human stories, such as that of Nadia   who developed a severe form of asthma over eight years ago.

Although treatment for asthma has greatly improved in recent years, with a reduction in the number of hospitalisations in Europe, the number of asthma patients in Belgium is increasing. This  is not unique to Belgium; according to the Belgian UCB Institute of Allergy, cases of asthma in Western Europe have doubled within the last 10 years. For example, In Germany, approximately 4 million people live with asthma, while roughly 1.1 million young people aged 0-15 and 4.3 million people aged over 16 have asthma. Approximately 1200 deaths are caused by asthma each year in the UK.

Children are suffering from transport pollution

A recent Lancet article stated that globally, 4 million new paediatric asthma cases could be attributable to Nitrogen Dioxide (NO2) pollution annually, with 64% of these occurring in urban areas.  Examining the data and the research, it is evident that a majority of asthma cases occur in cities. The authors of the research concluded that “traffic emissions should be a target for exposure-mitigation strategies. The adequacy of the WHO guideline for ambient NO2 concentrations might need to be revisited.”

Air pollution is not only very costly for our healthcare systems but affects real lives. Rosamund Kissi-Debrah came to Brussels in April 2019 to tell the story of her 9 year-old daughter, Ella Roberta who died, after suffering a number of asthma attacks caused by high levels of air pollution. Rosamund spoke compellingly of the harsh reality of the dangers of high levels of air pollution which also highlighted the role of science in tackling air pollution limits as well as the need for greater enforcement measures. Rosamund has helped EPHA launch a petition calling for efforts to reduce air pollution in Europe to be a political priority for the new European Commission.

EPHA member the European Respiratory Society has highlighted many of the common misunderstandings and myths regarding  air pollution and its adverse effects on health, as well as the added value of European air pollution limits and why they should be strengthened.Download Air Pollution and Health: Facts and Myths