Beyond business as usual? TRIPS waiver and the struggle against COVID-19 pandemic 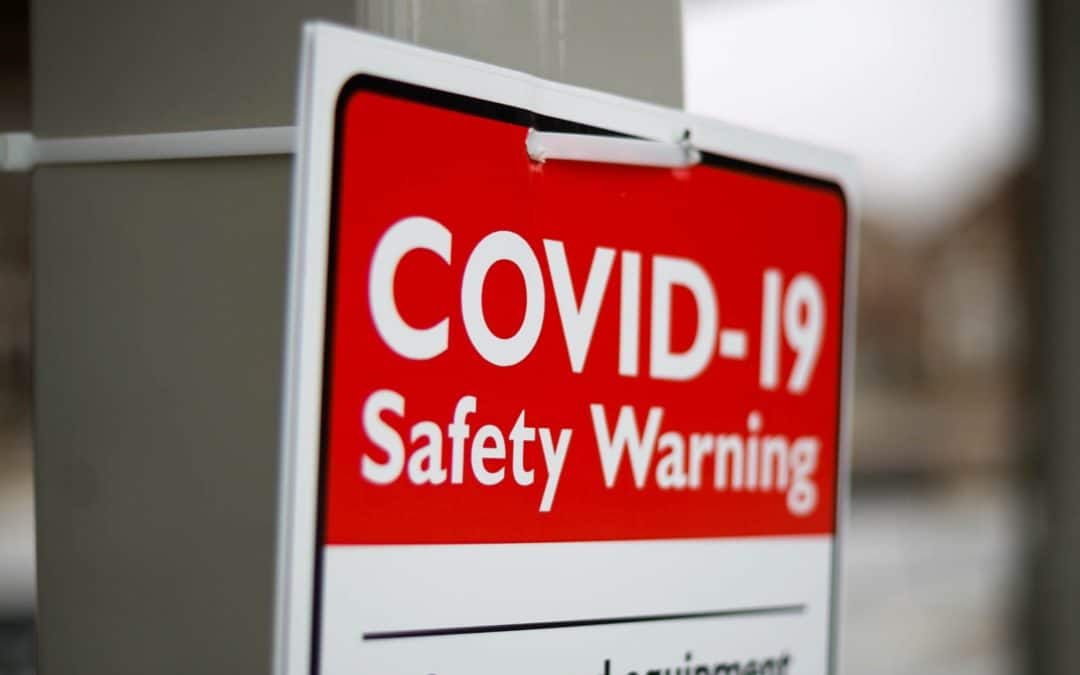 The COVID-19 pandemic, and the efforts of governments and international organisations to counter it, has laid bare the pre-existing contradictions and shortcomings in the current biomedical research and development (R&D) model—from the lack of public return on public investment to the over-reliance on intellectual property-based (IP) incentives. Furthermore, it has highlighted serious deficiencies in the global health governance fabric while casting doubt on the effectiveness of regional cooperation schemes, such as that embodied by the European Union (EU).

After an initial pledge to consider vaccines as global public goods, a few wealthy countries secured exclusive bilateral deals with pharmaceutical companies, de facto securing more than enough doses of yet-to-be approved vaccines to immunize their populations several times over. In late summer 2020, it became apparent that, as had happened with Personal Protection Equipment (PPE), a few countries would get vaccines much earlier than others, with the low- and middle-income countries being left behind, again. Against this backdrop, a proposal was submitted by South Africa and India in October 2020 to waive certain from certain provisions of the TRIPS Agreement for the prevention, containment, and treatment of COVID-19. The move was met with indifference by many and outright hostility from a few wealthy countries and the pharmaceutical industry. Civil society welcomed the opportunity to remind public opinion, 20 years after the Doha declaration, on the impact of IP rights on access to health technologies and the need for drastic action to avoid, in the words of the WHO Director-General, “a catastrophic moral failure”.

Over the course of eight months, India, and South Africa, together with an increasing number of co-sponsors and supporters, have responded to questions and demands for further clarification or more detailed information from the opponents of the waiver. The European Commission, on behalf of the EU, played a leading role in what many saw as diversionary tactics. In the meantime, the mobilization of civil society, led by organisations in the Global South, started bearing fruit — the decision of the US government, announced on 5 May by the United States Trade Representatives (USTR), to formally abandon their opposition to the TRIPS waiver and instead embrace a “waiver on vaccine patents” (which has yet to be specified). Added to this, hundreds of national lawmakers and Members of the European Parliament demanded both the President of the European Commission and the Trade Commissioner drop the blocking of the TRIPS waiver and engage in meaningful negotiations, with the European Parliament approving two resolutions — Accelerating progress and tackling inequalities towards ending AIDS as a public health threat by 2030 on 20 May, and more importantly Meeting the Global Covid-19 challenge: effects of waiver of the WTO TRIPS agreement on Covid-19 vaccines, treatment, equipment and increasing production and manufacturing capacity in developing countries on 10 June.

In another recent development that for many embodies the end of the stalemate and the beginning of a new phase, South Africa and India, on behalf of 63 co-sponsors, submitted on 25 May a revised proposal of the waiver. With consensus on the need to finally begin text-based negotiations, the EU, in a rare move, submitted a communication which it asked to also be considered a discussion text. The document, focused on streamlining and simplifying the use of compulsory licenses, does not address any of the concerns expressed by countries supporting the waiver and it is highly unclear whether it will be accepted as any basis for dialogue by a number of governments. Beyond bilateral exchanges, formal negotiations will take place within WTO institutional framework (TRIPS Council, General Council, and Ministerial Conference) in the upcoming weeks. Civil society will keep pressuring, both at national and European levels, for Member states and European Commission to follow the European Parliament and listen to public opinion: it’s time to constructively engage in negotiations and contribute to the durable and sustainable response to a pandemic. There will be no universal equitable access if production is limited by IP boundaries and know-how monopolies, a TRIPS waiver is necessary, viable and urgent.