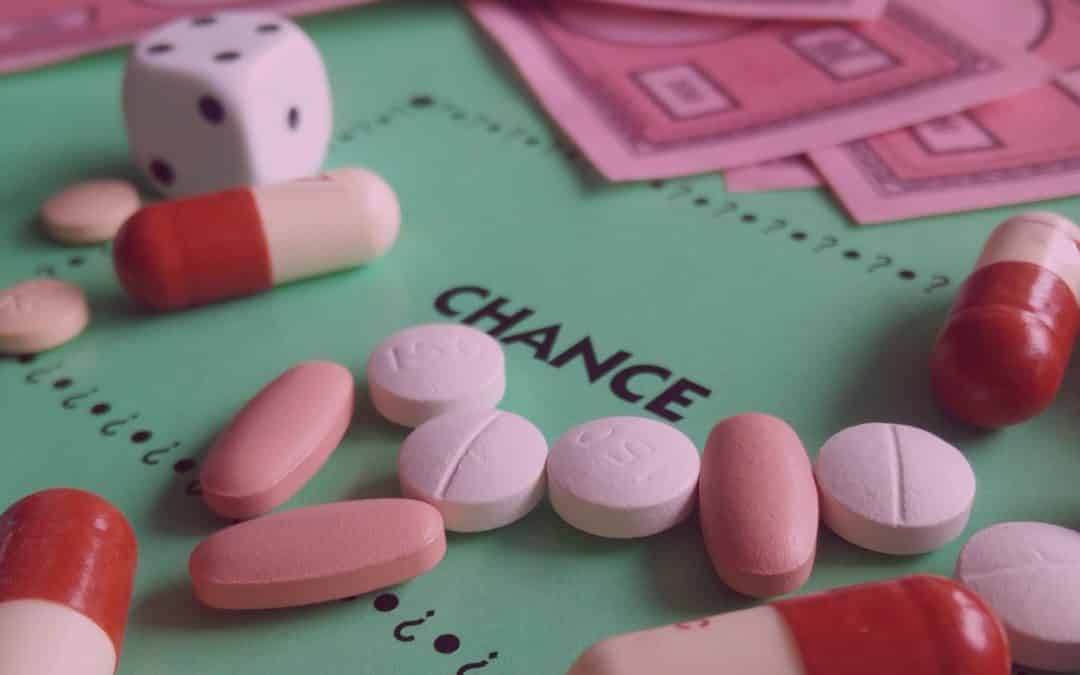 Commenting on the findings of the study, EPHA Policy Manager for Universal Access and Affordable Medicines Yannis Natsis said:

“This study highlights the key question: Are we the public, via the European Medicines Agency asking drug manufacturers the right questions? It is therefore high time we had a critical look at the role of the regulator and the signals it is sending to the market. It is important to guarantee that the top European regulator serves the public interest and its work promotes real therapeutic advance for the benefit of all patients. Patients expect, deserve and demand evidence and information, not hype.”

Pathways to better and affordable medicines.