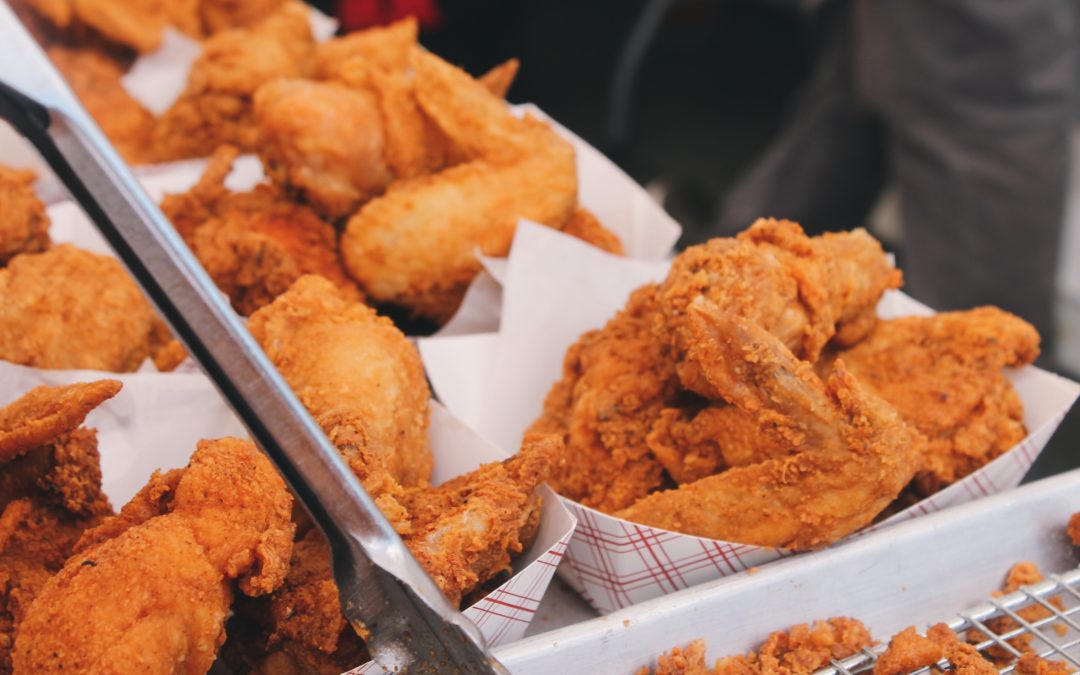 In October 2018 the European Commission put forward for consideration a long-awaited draft Regulation which proposes the introduction of a legal limit on industrially produced trans fats in food. The draft Commission Regulation, which amends Regulation (EC) No 1925/2006 on the addition of vitamins and minerals and of certain other substances to foods³, contains the following central provision:

“1(a) The content of trans fat, other than trans fat naturally occurring in animal fat, in food which is intended for the final consumer, shall not exceed 2 grams per 100 grams of fat.”

Health and consumer organisations, together with the European Parliament have previously called for this restriction, which follows existing legislation in several European countries⁴. It is meant to come into force in April 2021 – more than five years after the Commission’s report on trans fats released in December 2015⁵ and more than four years after launching the inception impact assessment⁶.

This briefing, based on previous inputs by EPHA and its members, notably the European Heart Network, examines once again the need for the introduction of such legislative limits on industrially produced trans fats and why it needs to be implemented and enforced without delay.