Briefing | The Invisible Killer: the health burden from air pollution in Europe 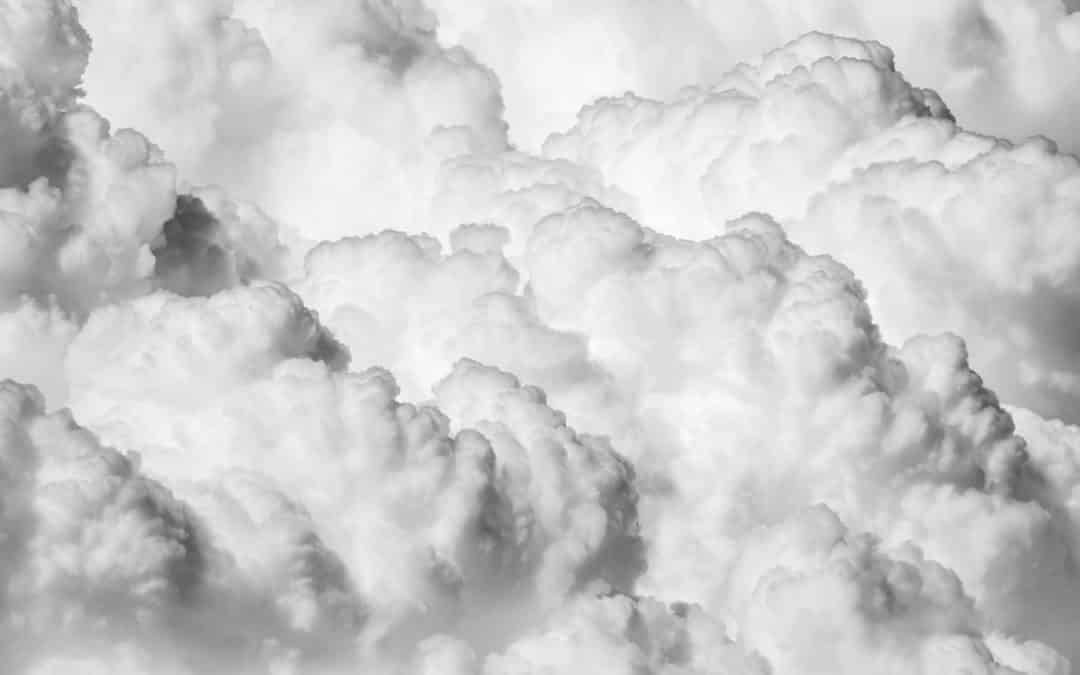 Breathing is the most basic human function to sustain life – the very process targeted by air pollution.

Air pollution is not a choice but an involuntary and inescapable exposure to this risk, affecting 100% of the population from cradle to grave. Diseases caused by pollution were responsible for an estimated 9 million premature deaths in 2015 – 16% of all deaths worldwide, three times more deaths than from AIDS, tuberculosis, and malaria combined and 15 times more than from all wars and other forms of violence. Outdoor air pollution leads to significant reductions of life expectancy and productivity.

Diesel emissions, particularly from road transport, are a major contributor to the health burden and cost of air pollution.

Air pollution is an invisible killer. While the relative risks associated with current levels of ambient air pollution are usually quite small, the overall impact of air pollution on public health is substantial, and thus the benefit of clean air policies can be huge.

Current air quality standards focus on minimising the number of days with high peak concentrations of air pollution. The few days with very high air pollutant concentrations usually receive great media attention, while the public is often less aware of the regular long periods of somewhat lower but still unhealthy concentrations of pollutants in the atmosphere. Policies that result in sustained reductions in concentrations have a greater potential to lead to larger public health benefits than “emergency policies” aiming to prevent a few extreme air pollution peaks. The benefits of such policies far outweigh the costs.