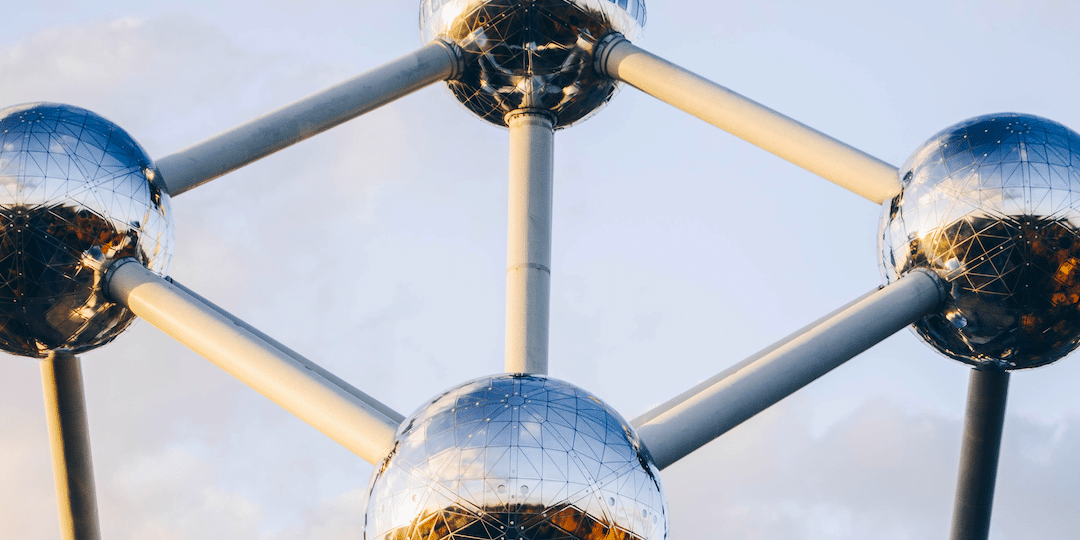 Although some people have already shared their stories, like Rosamund Adoo-Kissi-Debrah in the United-Kingdom, the harmful health effects of air pollution are still unknown to many citizens. It is therefore essential to find more testimonies and, through them, expose the significant effect that poor air quality can have on our health. The more voices rise, the faster measures will be taken to enable us to breathe clean air.

This is the reason why Les chercheurs d’air, a Brussels-based EPHA partner, gathered the stories of six Brussels inhabitants who suffer from air pollution.

They are parents of young children, like Jonas and Veerle, whose kids were brought to the emergency during a pollution peak because of a coughing crisis and lung inflammation. There is also the story of Natacha, who decided to change job as she was too exposed to air pollution, and Timothy who suffers from chronic asthma and might have to leave Brussels in the future if his symptoms continue to get worse. Each of them also develop their vision of a more livable and breathable city.

We know that there are concrete measures that local authorities can put in place to protect people from air pollution. According to a recent CE Delft study, a strict and binding Low Emission Zone (LEZ) for example is a very effective one. It would help decrease emissions of most dangerous traffic-related pollutants like nitrogen oxides (NOx).

In Brussels, the current LEZ has reduced emissions by 10% between 2018 and 2019 but the study shows that it could be much more efficient, like in London where it has enabled a drop of 36% of emissions.

The revision of the current LEZ will be discussed soon and we hope the Brussels Region will be ambitious and set up a Zero Emission Zone by 2030, which would significantly improve Brussels citizens’ quality of life.