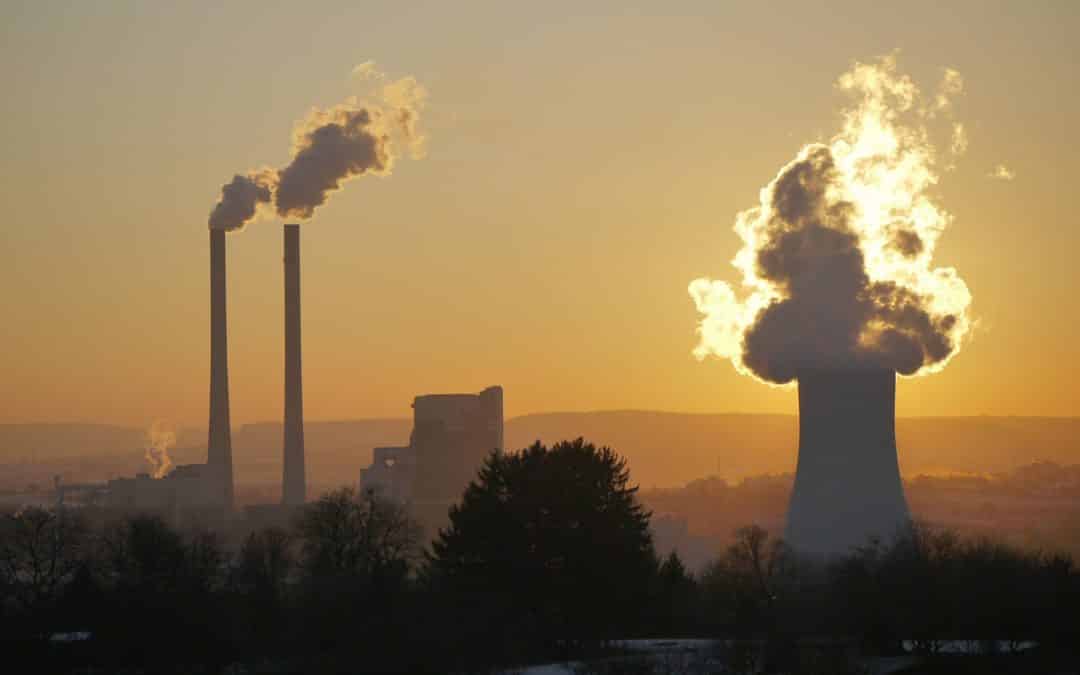 EPHA has co-signed this letter to MEPs which highlights the importance of an upcoming plenary vote on the air quality of Europe and refers to the health implications of this law being passed.

Dear Member of the European Parliament,

Next Wednesday you have the unique opportunity to set the European Union on track for clean air and save literally tens of thousands of European lives each year.

Air pollution continues to cause significant damage to health, harms our natural environment, makes it more difficult to protect our cultural heritage and buildings, hampers economic productivity, lessens the quality of life in Europe’s cities, and much more.

It is estimated that the health costs from air pollution alone amount to €330 – 940 billion a year. Over 400,000 people die prematurely each year because of polluted air.

You can change this.

Please follow the recommendations from your colleagues of the Committee on Environment, Public Health and Food Safety on the National Emissions Ceilings Directive (NEC), who supported strengthening the modest proposal from the EU Commission. Up to 42,865 additional European lives could be saved each year compared to the original EU Commission proposal if the ENVI position is followed, within the same cost range as calculated by the EU Commission. So, greater health benefits at a low cost.

Given the severity and pervasiveness of the air pollution problem, all sectors of our economy need to take their fair share in cleaning up Europe’s air. The recent VW emissions scandal showed that greater regulatory action and scrutiny is needed, such as a swift introduction of the new Real-World Driving Emissions (RDE) test and establishing an EU Type-Approval Authority to ensure car testing is robust and done independently.

The Volkswagen (VW) scandal also showed the pitfalls of allowing industry groups to have too much influence over legislation. Don’t give in to calls from large scale industrial farms who want preferential treatment. Agriculture is responsible for over 90% of ammonia and 50% of methane emissions and only achieved slight reductions in these over the last few years, even though cost-effective technical solutions are available.

Why should the laggards be rewarded?

– Via the European Environmental Bureau (EEB) website: NGO recommendations on the revision of the NEC directive following the publication of the rapporteur’s draft report

Thanks you in advance for your support,