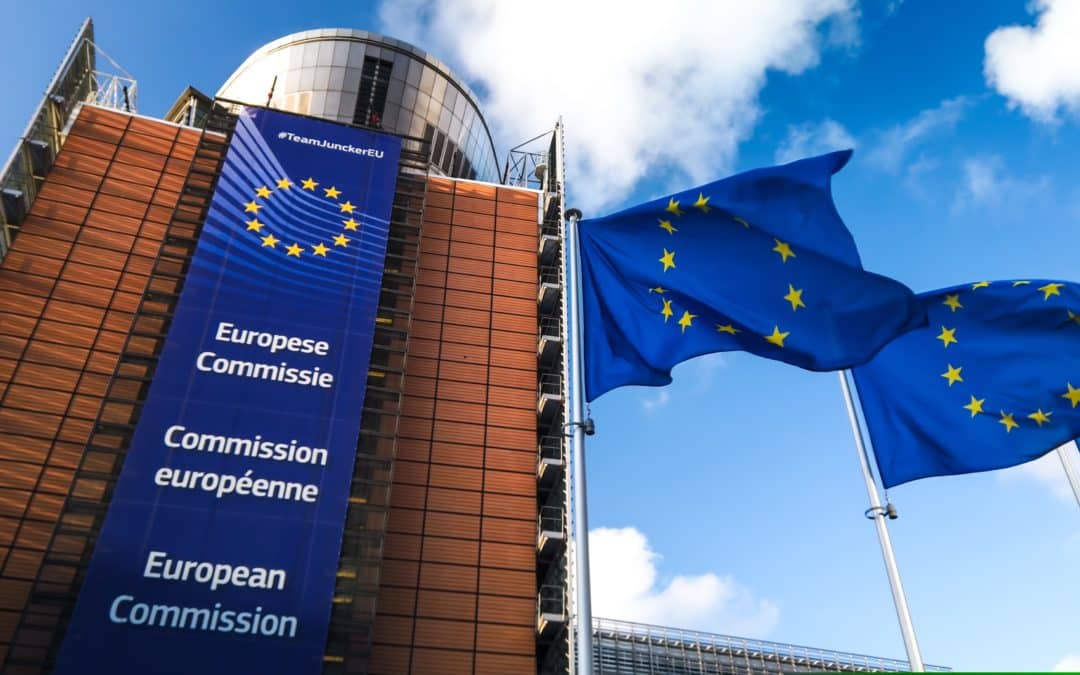 In order to promote a thriving civic space at EU and national level, the European Commission (EC) should launch a proactive EU strategy towards open civic space and resilient civil society, giving “genuine political recognition to the crucial role played by CSOs” by filling monitoring, support and protection gaps, and clearly linking monitoring and reporting tools to EU enforcement mechanisms to ensure follow-up. In this sense, a joint letter has been sent today to Commission President, Ursula von der Leyen, where a diverse coalition of over 300 civil society organisations, including the European Public Health Alliance, calls upon the EC to include the development of a European Civil Society Strategy in its 2023 work programme.

In its recently released report, the European Civic Forum points at the gaps and challenges in the existing European measures and builds on broadly shared proposals for European actions towards a vibrant European civic space. This demand is now supported by a European Parliament resolution on the shrinking space for civil society in Europe (2021/2103(INI)) voted with a large majority on 8 March 2022, and adopted in Conference on the Future of Europe final conclusions and recommendations on May 9.