JOINT STATEMENT: CETA is an unhealthy deal: lessons to be learnt for future EU trade policy 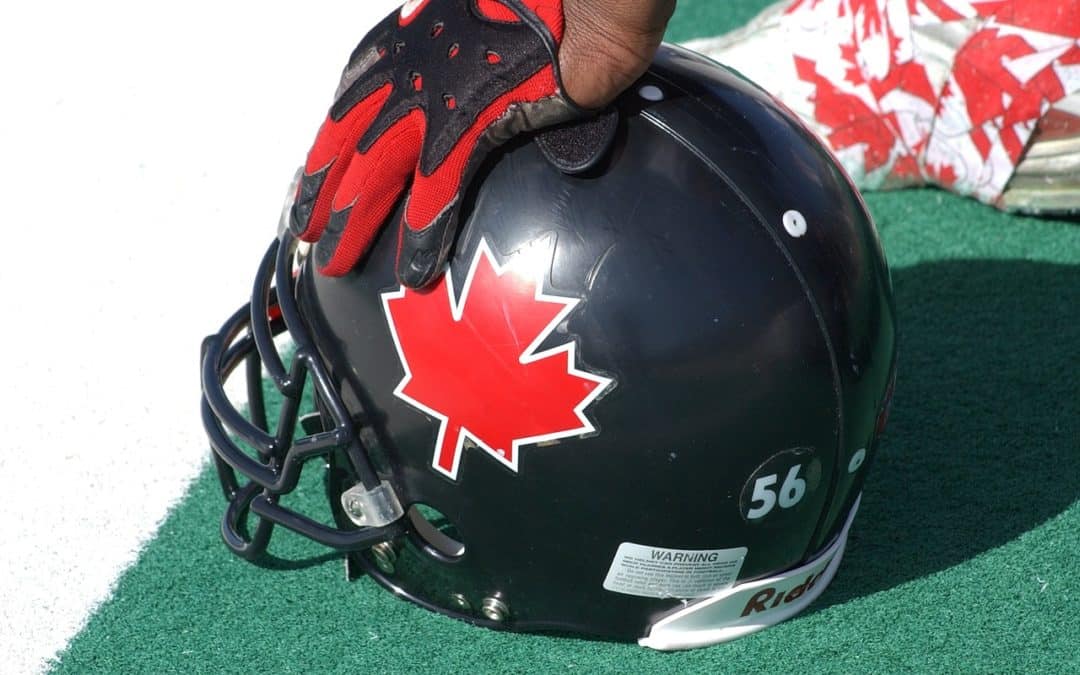 Brussels, 15 February 2017. The European Parliament in the presence of Canadian Prime Minister Justin Trudeau rubber-stamped the Comprehensive Economic and Trade Agreement (CETA) between the EU and Canada.

The deal, opposed by a coalition of civil society organisations including the European Public Health Alliance, was hastily adopted despite health concerns and major roadblocks in an attempt to reaffirm the leadership of both the EU and Canada against a changing international trade environment. CETA’s adoption paves the way for the expansion of Europe’s global trading relations -a scenario that may prove an opportunity for public health.

As civil society worldwide joins forces to redefine EU Trade Policy and under the spotlight of unprecedented public interest, Europe has the historical opportunity to lead the way towards more public interest and public health oriented trade deals.

“There are some great lessons to be learnt from the adoption of CETA. The EU has the potential and the skills to lead future trade deals placing public health and the public interest first. What remains to be seen is whether there is a will.” said Nina Renshaw, Secretary General, European Public Health Alliance. “Europe should enter future negotiations with a race-to-the top mindset, not compromising its highest standards but rather leading partners to improve”.

The Canadian Parliament and EU Member States have already begun the process of ratification of the deal. The Public Health community will closely monitor the implementation of the treaty, holding national governments accountable for any unhealthy side effects. 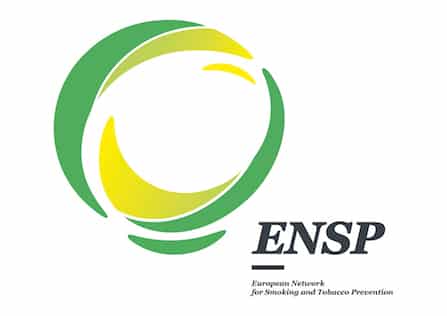