Childhood obesity: the pandemic no one talks about 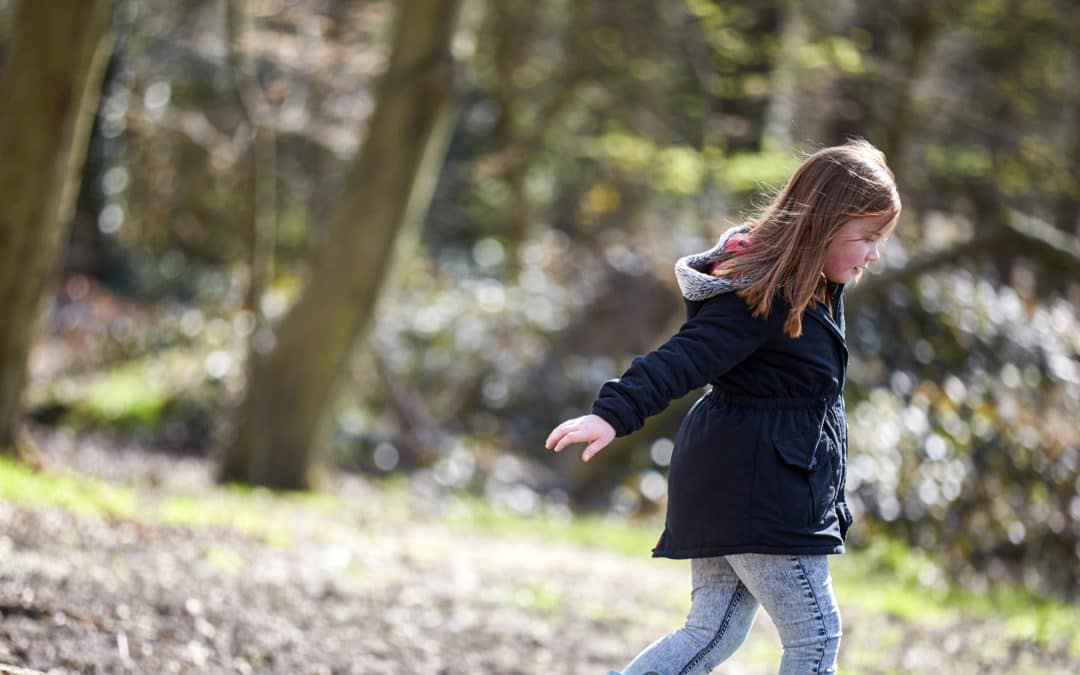 Obesity in children has been a cause of concern for decades, but with the effects of the pandemic exacerbating the issue, it has now become a serious public health crisis. The STOP Project, 24 organisations and academic institutions in the health and food sectors, urge governments across the globe to act against childhood obesity which is now doubling every 10 years and is projected to reach 254 million children by 2030.

In February 2022, the STOP Project published a special issue in Obesity Reviews focused on the determinants of childhood obesity. The research showcases undeniable evidence on what is driving the childhood obesity pandemic in Europe. Striving for evidence-based and ambitious policies, the project presents key findings based on 10 studies exploring many potential drivers of obesity, from prenatal exposures, to dietary patterns and the impact of sedentary behaviour, through to the role of epigenetics.

Below are a few of the important take-ways:

It has long been recognised that the environment that we live, work, and play in is a factor that influences our health. Childhood obesity is no exception. Research has now discovered the strong impact of traffic-related air pollution on increased weight in childhood, in particular through behaviour change and potentially by altering the way our genes work.

Speaking of genetics, obesity has much deeper and more complex roots with genes playing an important role in developing the chronic, life-threatening disease. Early-life influences begin in the womb and continue through the first years of life. Studies have found that gestational weight gain, consumption of unhealthy diets, antibiotic use during pregnancy, and feeding methods postpartum, affect the infant microbiota with potential implications on childhood obesity.

Finally, studies suggest that the altered nutrient profile of UPFs is the most likely driver of childhood obesity. Adolescents remain the main consumers of ‘exceptionally high’ proportions of ultra-processed foods (UPFs). These dietary patterns are a result of the accessibility of such products, combined with the lack of and/or poorly regulated food marketing policies.

The STOP project reiterates the need for effective policy action to improve diet and nutrition by reducing the accessibility and affordability of UPFs, increasing the presence (and accessibility) of parks, as well as improving the microbiome composition during pregnancy and early life. Specific areas for urgent further research have been identified particularly to unveil whether epigenetic changes are a biomarker or cause of childhood obesity, and to better understand the combined effect of traffic noise, air pollution and physical factors and its link to childhood obesity.

About the STOP project:

Led by Imperial College London and part of the Horizon 2020 programme, the Science and Technology in childhood Obesity Policy (STOP) is a four-year European Commission-funded project which brings together 31 international research, advocacy and governmental organisations from 16 countries to generate scientifically sound and policy-relevant evidence on the factors that have contributed to the spread of childhood obesity in European countries, and on the effects of alternative policy options available to address them. The project engages international partners from different policy-contexts in the United Kingdom, Italy, Estonia, Romania, Portugal, France, Belgium, Slovenia, Sweden, Croatia, Spain, Finland, Switzerland, with additional partners in New Zealand and the USA.

The project is operating under grant agreement: 774548