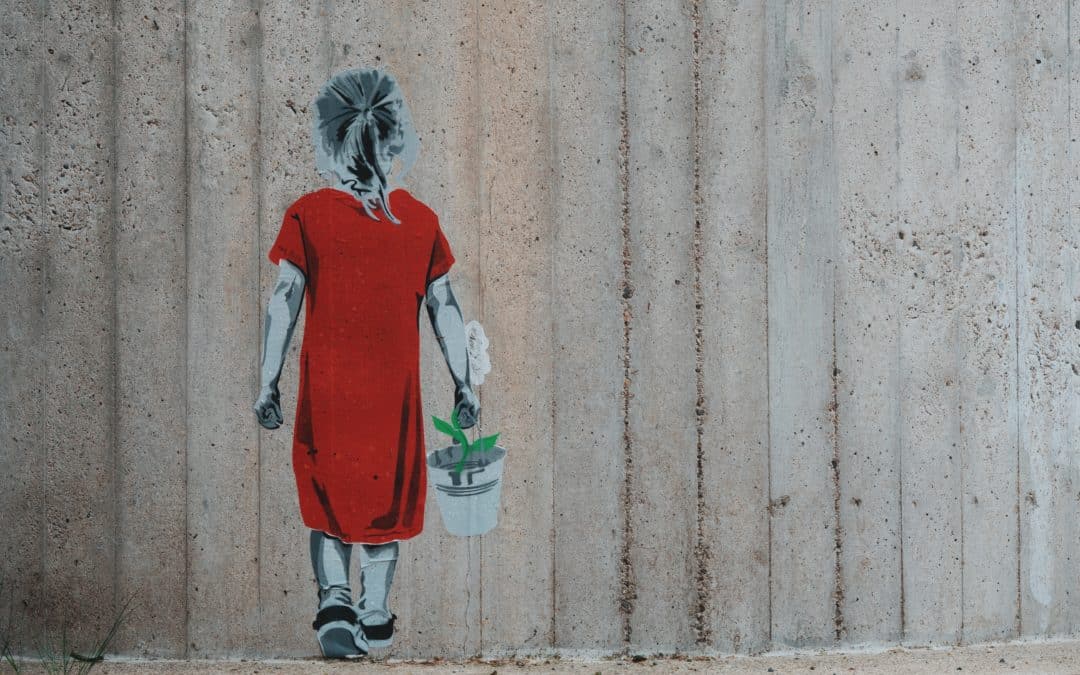 The research (EN) by German environmental group Deutsche Umwelthilfe measured nitrogen dioxide (NO2) air pollution in 500 street locations in six cities over a one month period this spring and summer. Readings were taken at a height of one and two metres; a proxy for exposure to children versus adults. In the vast majority of locations, NO2 levels were higher at one metre, averaging 7.2 percent higher, with 37 percent more NO2 in one location. FAQ (EN). 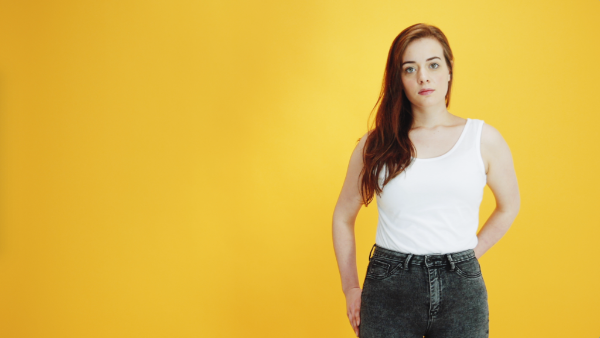 Health organisations today launched a hard-hitting video that graphically simulates the effect of car pollution. NO2 comes mainly from diesel engines and is linked to serious health impacts, such as dementia, lung and heart diseases.

Tomorrow, the European Parliament will vote to raise car efficiency standards in 2021. Transport ministers vote next week. Parliamentarians will either back strong standards recommended by their environment and health committee, or a weaker proposal from the European Commission. Strong standards will lead to significant investment in clean car technology and accelerate a shift away from oil-based transport.

European Public Health Alliance (EPHA) policy manager Zoltán Massay-Kosubek said: “Our video shows it how it is. Air pollution is the biggest environmental health problem we face, affecting millions. Political choices can have a huge impact. The costs will either be borne by the car industry, or by citizens paying the price of dirty air. European rules being decided right now have the power to breathe clean air into cities across the continent. A vote for sensible, strong controls will be a tipping point for clean car technologies, and about time too.”

The health effects of air pollution are more acute for babies and young children than adults, according to the Royal College of Physicians. Exposure to toxic particulates during these critical early stages of development can leave a child with stunted lungs, with respiratory conditions like asthma and potentially even reduced brain development.

Dorothee Saar, head of traffic and air pollution control for Deutsche Umwelthilfe, said: “Our research is a picture almost certainly reflected in cities across Europe. NO2 is emitted close to the ground and therefore impacts pets and children more than adults. It’s a matter of physics.”

Deutsche Umwelthilfe’s data was published in Germany in August 2018, but has not featured in media outside Germany.