Children are our future: we must not fail them in the fight against NCDs 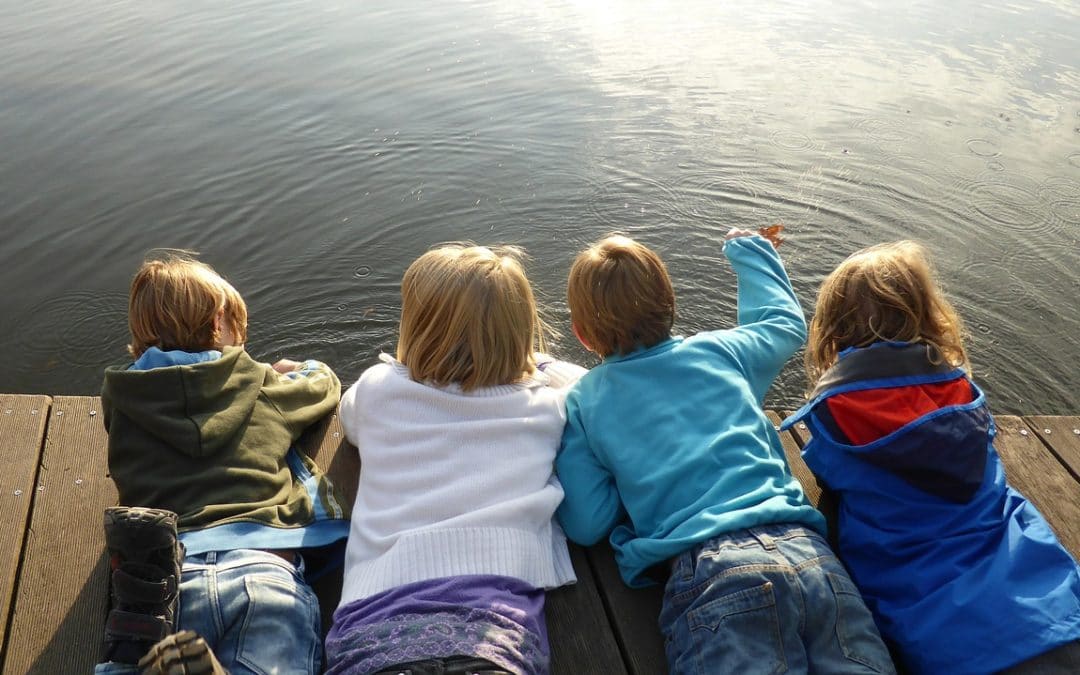 Non-communicable diseases (NCDs) are a major cause of mortality worldwide – in 2015 NCDs accounted for 70% of global mortality, with 80% of premature deaths occurring in low and middle-income countries. Childhood obesity, exposure to tobacco, air pollution and inequalities in health care access contribute to NCDs in childhood and adolescence, which in turn have repercussions in adulthood.

The third United Nations High-level Meeting (HLM) on the prevention and control of NCDs will take place on 27 September 2018. The European Academy of Paediatrics (EAP) and its trainee network Young EAP, urge the institutions within the European Union to ensure high level EU participation and lead the debate, whilst keeping the rights of children at the forefront during their discussions.

The following key priorities have been identified: 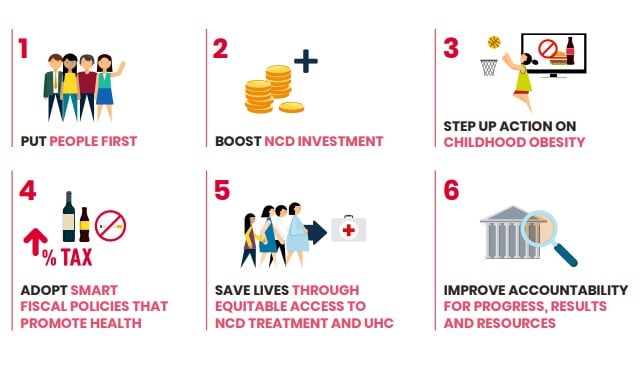 The effects of NCDs begin in childhood. There are four main risk factors associated with the main NCDs (cardiovascular disease, cancers, chronic respiratory diseases and diabetes) – tobacco exposure, unhealthy diet, lack of physical activity and harmful use of alcohol. The effects of these can begin before birth with maternal factors impacting on the wellbeing of the foetus.

In 2016 an estimated 42 million children under 5 years were overweight or obese. 60% of children who are overweight before puberty become overweight adults, and obesity as well as being an NCD itself is a risk factor for the development of type 2 diabetes, liver disease, cardiovascular disease and orthopaedic issues. There are established links between social media exposure and food marketing which must be priorities. In the UK only 1.2% of food advertising focuses on fruits and vegetables. Sugar taxes go some way to addressing the issue but it is estimated that 87% of unhealthy food or beverages consumed by children is not covered by these, so the action must go further than sugar taxes alone.

The WHO suggests that air pollution causes 6.5 million deaths annually, of whom 570,000 are children. Children are more vulnerable than adults to air pollution, spending more time outside, with less biological defences. Ambient air pollution is associated with increasing paediatric emergency hospital visits and respiratory symptoms. Children must therefore be prioritised along with adults in strategies to reduce ambient air pollution.

Second hand smoke exposure causes around 890,000 deaths per year, and 28% of these are children, mostly from respiratory diseases. Many European countries have already implemented strategies to reduce this such as restrictions on smoking in public places, advertising bans and taxes. We urge decision makers to continue this stance to protect children from second hand smoke. Premature death from NCDs costs the EU €115 billion or 0.8% of GDP per year for the EU economy. This highlights the importance of investing in cost-effective measures to prevent NCDs. Access to diagnostic methods and treatment must also be equitable with all ages and the same standard of health care should be available for all.

Public health agendas must target all age groups including children. We urge the EU to advocate for children to tackle the problems from the early years and thus reduce the burden of NCDs in adulthood so that we may ultimately have healthier populations.