Clean Air in Bulgaria: mayor of Sofia paid lawyers to prove the municipality is not responsible for the smog in the city 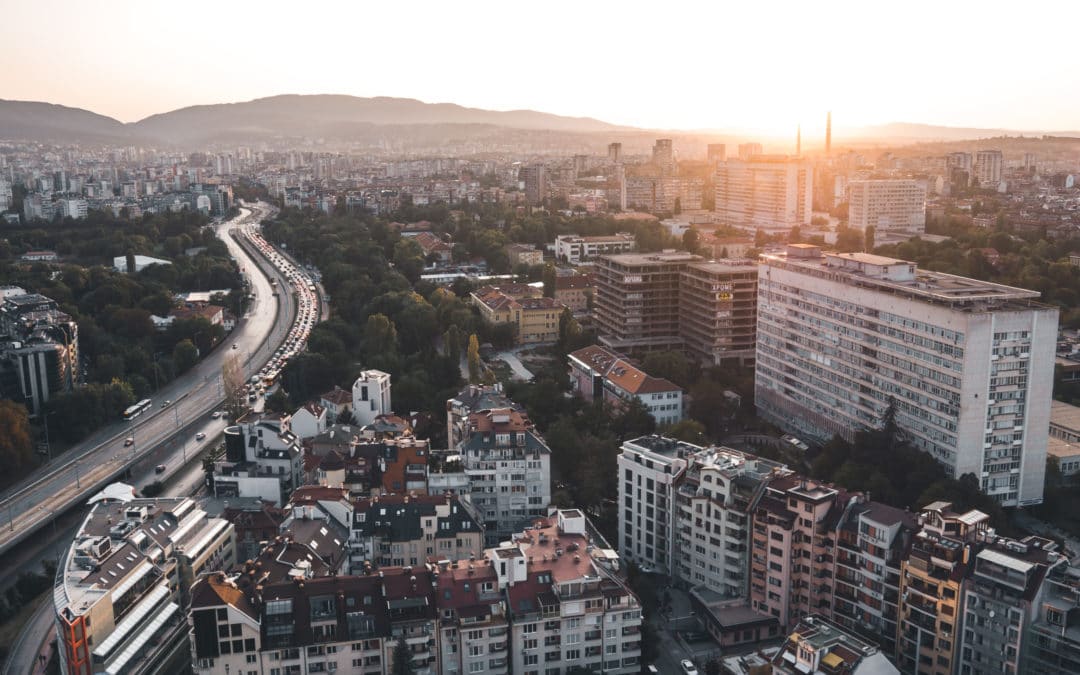 The mayor of Sofia, Yordanka Fandakova, has approved the payment of BGN 108,000 (€ 55 192)  to a law firm to represent the Sofia Municipality in the case against dirty air in Sofia, filed by citizens and the NGO Clean Air Group with a class action.

Against the serious fee, the lawyers are tasked with claiming that the Sofia City Court (SCC) will issue a decision that the municipality is not responsible for smog in the city and should not be sanctioned for the problems on this topic. All this is happening even though the Sofia City Court has already obliged the Sofia administration to implement a series of interim measures to reduce interrogation until a final verdict is handed down in the same case.

The last hearing in the case was held during the week, at which the court panel gave a period of 3 months to the municipality and to the citizens, united in a collective claim, to submit written notes. The court will rule in writing on the case, and the deadline for the decision is two months after the last written notes and arguments of the parties have been presented.

Thanks to Bulgaria, the mileage of the cars will no longer be able to be converted

The European Commission introduced a single system for the exchange of data for the escape from the annual technical inspections of medical vehicles. It was created on the proposal of the Bulgarian MEP, Andrey Novakov, as a measure to improve road safety. The platform is already functional. It is voluntary, free of charge, and open to information from all Member States in order to monitor the technical condition of passenger cars resold throughout the European Union.

At the moment, the data in the single platform are available to the authorities and the controlling bodies in the countries of the European Union, but the ambition is for the platform to be sustained. It will allow everyone to check in real time whether the mileage data of a car offered for sale corresponds to the information from the annual technical inspections carried out in the respective country.

The European Parliament adopted a resolution aimed at achieving zero road traffic by 2050.

Timmermans: The green deal is an opportunity to rebuild the economy

Transformation is a challenge for Bulgaria, Timmermans acknowledged.  The Vice President of the European Commission in charge of the Green Deal, visited Bulgaria to participate in the forum “Green Transition – Solutions and Challenges for Bulgaria”. He pointed out that 75% of Austria’s energy comes from renewable sources. In Bulgaria, this percentage is 20 and the country needs to catch up. To do so, it will also receive a larger share of the funds for a fair transition. For Timmermans, nuclear power plants are not green but it produces zero carbon footprint and it is a matter of national decision whether to use such energy.