Closing the life expectancy gap between Roma and non-Roma 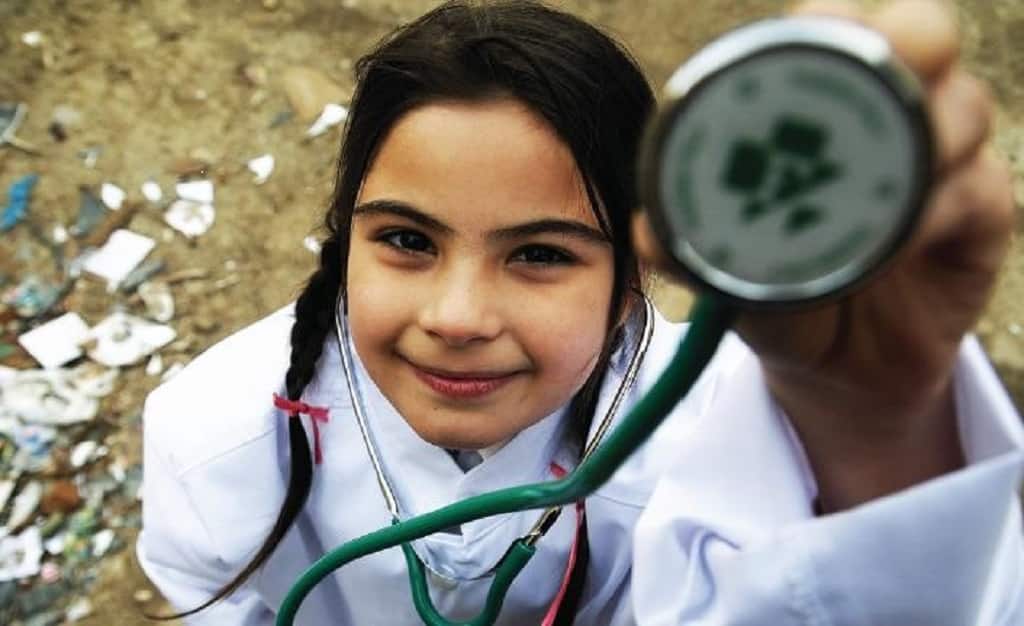 The gap in longevity may be a decade or more. Data is less able to explain the cause(s) of the difference between Roma and non-Roma health and to sufficiently explore issues around the impact of specific social determinants on particular health outcomes, while examination of the statistics shows particular groups of Roma are even more affected. For example, in Slovakia the biggest gap in life expectancy is present in segregated and secluded areas of Roma settlements with poor living conditions.  In the United Kingdom, families in travelling Roma populations are five times more at risk of experiencing premature infant mortality than settled communities.

Across the countries included in the report, data on life expectancy for Roma populations was available for 12 of 31 countries with estimates ranging from 7- 20  years’ shorter lives. Comparatively higher rates of infant mortality among Roma have been observed in Bulgaria, Slovakia, Hungary, and in the Czech Republic. High infant mortality among Roma was also observed in Italy, however the data may be outdated.

In theory, Roma people have the same citizenship rights in Europe and many programmes have been developed, aimed at improving their situation. Still, according to Margareta Matache, a Roma rights activist and Instructor at Harvard University, this gap between the Roma and non-Roma population in terms of access to health services, early education and care, and life expectancy has not closed in the last 25 years.

Increasing life expectancy must start from early childhood and even during pregnancy, not only addressing risk factors and health threats but also considering children’s development – see for examples these studies published in the International Journal of Equity Health and in Social Science and Medicine which show a strong positive association between the educational attainment of an individual and their health and longevity.

Matache has gone further, calling for reparations, in the same way as other governments have compensated previous occurrences of Roma discrimination. At the very least, we need to acknowledge the Roma contribution to the future of Europe, to its social and economic development. Good Roma population health is a pre-condition for full participation in social life and the labour market, and the statistics prove the value of investing in Roma health. Every Euro invested in public health gives an average return of €14 euro to the economy. Every additional average year of life expectancy is worth a boost to GDP of up to 4%. EPHA has already set out some more concrete recommendations to strengthen the EU’s future efforts on Roma integration, and Roma health, following the current EU-Roma framework after 2020.

Denying some 6 million Roma EU citizens fair conditions and access for the best possible health is not only a matter of social justice, but a question of how Europe manages its most important resource – its people.  Roma is a young population – 40% are children and adolescents. if we can ensure they can have equal access to quality services, including health and early childhood development, just imagine the positive difference that this investment could make: not only improving their lives but enabling them to make a fuller contribution to the future of Europe.