Closing the Net: Why European action on AMR is indispensable 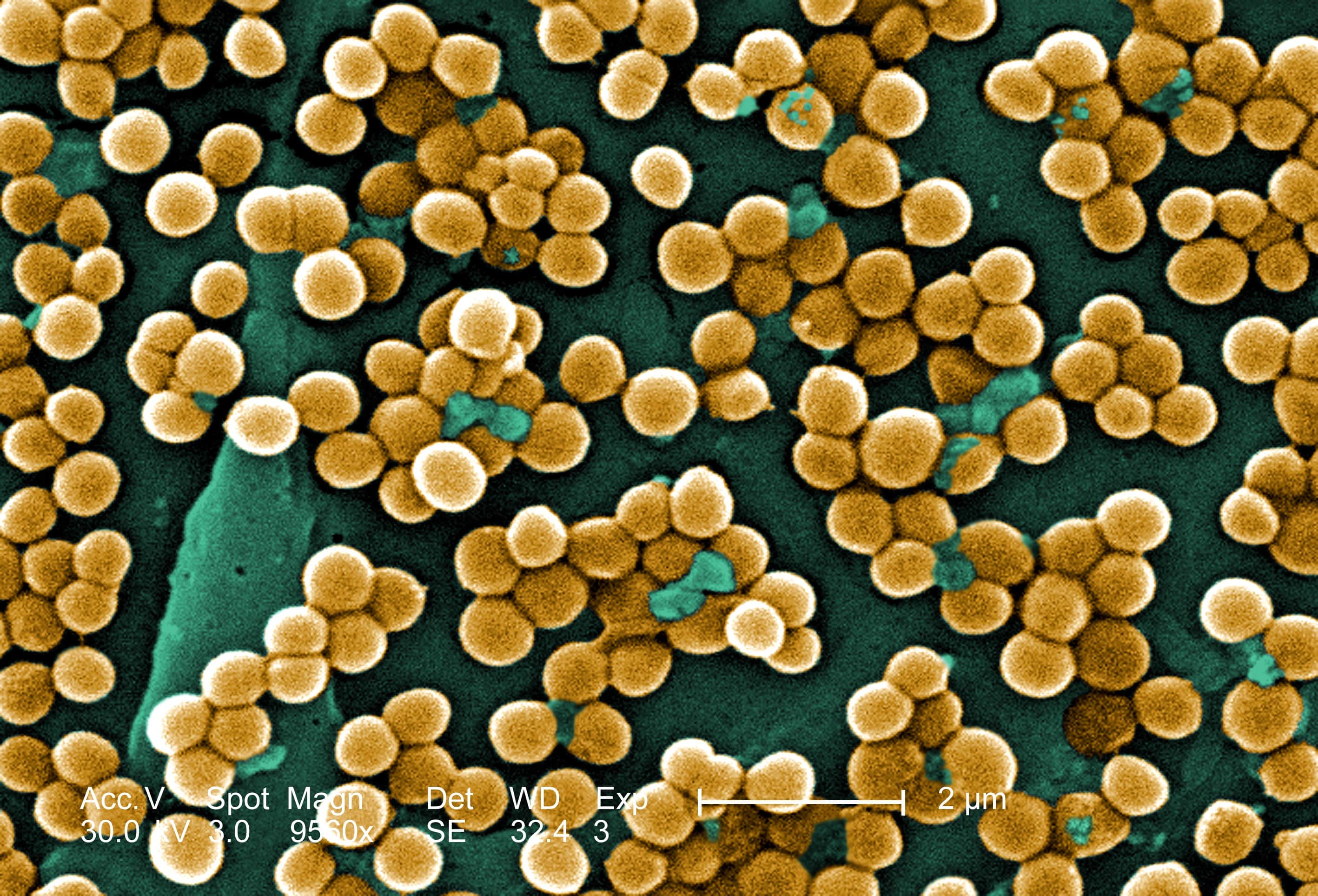 A new EPHA paper discusses the importance of the added value of European action on antimicrobial resistance (AMR) in relation to the Proposals for draft guidelines on the prudent use of antimicrobials in human medicine  released by the European Centre for Disease Prevention and Control (ECDC) in July 2016.

In the discussion paper, ‘Closing the Net: Prudent use of antimicrobials in human medicine’ EPHA proposes that the EU must now focus on implementation of action plans. To do this effectively, it should explore the available options for backing up the (currently voluntary) guidelines with binding, EU-wide legislation to step up the fight against AMR. The paper envisages a strong role for Europe, and proposed steps include providing support for the implementation of national action plans on AMR, as well as for expanding the mandate and resources of the ECDC to develop its activities beyond the core duties of surveillance, monitoring and awareness-raising. The ongoing battle against ‘superbugs’ must be seized as an opportunity to prove the EU added value.

Europe needs to pay close attention to the hole in the safety net that protects us from the ‘post-antibiotic era’ invoked by key experts – a real doomsday scenario that, according to the final UK Review on AMR report, could lead to a shocking 10 million deaths annually, coupled with 100 trillion USD lost global production by 2050 if no action is taken. Drug-resistant infections proliferate as a result of imprudent use of antimicrobials in human and veterinary medicine: individual countries can do very well in protecting themselves by curbing antimicrobial use, but their achievements can easily be shattered if other countries remain inactive. Hence it is vital to clearly assign responsibilities between all actors involved.

In Europe, huge differences remain between countries regarding the consumption of antibiotics, and enforcement of national regulations remains a challenge; for example, too many people still manage to obtain them illegally or online. If the EU cannot demonstrate its leadership effectively, European good practices and policies will not be scaled up – by WHO, G20, the UN, OECD and other actors – at the international level.

Regarding prudent use in human medicine, the discussion paper suggests that the ECDC guidelines could be improved on by including additional element and addressing further issues (see also EPHA’s response to the ECDC consultation ). These include placing a stronger accent on public health and on antimicrobials as a public good; stressing more clearly the various functions of different health professionals including pharmacists, nurses and others in educating and counselling patients, and engaging in antimicrobial stewardship activities; and empowering patients by including knowledge of treatment adherence and disposal of antimicrobials, and of when antibiotics are actually required.

On a broader scale, EPHA proposes to investigate illegal OTC, Internet and other availability of antibiotics in Europe and to support the enforcement of existing legislation; to invest in laboratory infrastructure; set quantitative targets and indicators for reducing the consumption of antibiotics; and to ensure the availability of comparable data to better understand consumption and AMR trends.

AMR is a test case for public health – it could be our biggest trigger for change.