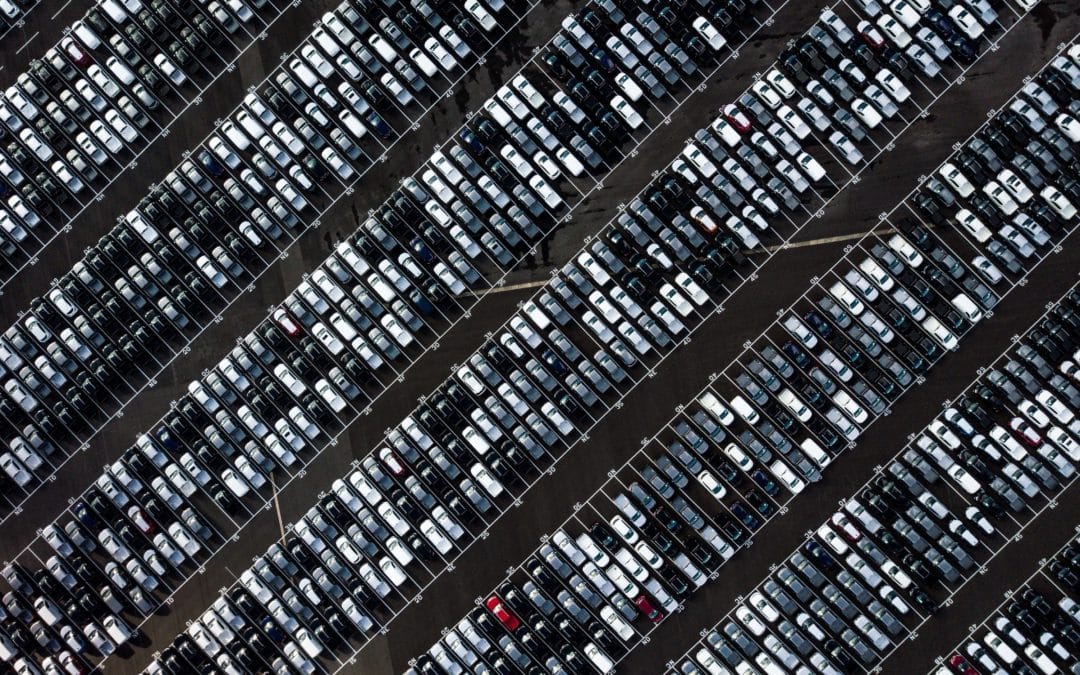 The EU proposal to limit CO2 emissions is an excellent example of how the EU added value in policies can improve citizens’ lives, due to its implications on the most significant environmental determinants of health: air pollution.

The link between air pollution and health

Is there a link between air pollution and health? What does science tells us about this?

A combination of toxicological, epidemiological and clinical studies prove the health impacts of air pollution. Outdoor air pollution, for instance, leads to significant reductions in life expectancy and productivity (Brunekreef et al 2012). Diseases linked to ambient air pollution include, but are not limited to, heart diseases, stroke, chronic obstructive pulmonary disease, lung cancer, and acute respiratory infections. Recent studies by the World Health Organization (WHO) and the Royal College of Physicians show emerging evidence that exposure to air pollution is associated with new-onset type 2 diabetes in adults and it may be linked to obesity, systemic inflammation of the immune system, ageing, Alzheimer’s disease and dementia.

Not everyone affected the same way: evidence shows that children, elderly, pregnant women and patients are more heavily impacted by air pollution

The culprits: road transport, a major contributor to the societal burden of air pollution

The major source of air pollution, including traffic emissions, is road transport. Most of the damage costs for traffic air pollution are related to health costs, which end up being borne mostly by national governments and compulsory insurances. The Organization for Economic Cooperation and Development projects that the market costs of air pollution (due to reduced productivity, additional health expenditure, crop losses, etc.) will increase to 2% of European GBP by 2060.

On the other hand, reducing the concentration of fine particulate matter (PM2.5) to WHO recommended levels in 25 European cities would add up to 22 months to the average life expectancy of their inhabitants, resulting in financial benefits of €31 billion per year -a target well worth pursuing.

Action on roads is urgently needed to address health inequalities: a large part of Europe’s population live in cities and is exposed to dangerously high levels of air pollution. And yet, not every European citizen is exposed to the same level of air pollution. Just as exposure in urban areas is higher than in rural areas, living close to roads increases concentrations of pollutants. Disadvantaged citizens concentrate around those areas, due largely to more affordable housing, and are consequently more alarmingly exposed to the fumes. Addressing road transport and curbing emissions will contribute to sensibly reduce health inequalities.

The CO2 proposal: when the bold choice is the right choice

The post-2020 CO2 regulation, to be voted on 10 September 2018 by the European Parliament Committee for the Environment, Public Health and Food Safety is extremely relevant to public health.

Tackling emissions will bring economic and health-related advantages by increasing healthy life years and reducing the costs of national budgets and healthcare systems linked to the treatment of air pollutant-related diseases. Costs not borne by industry at this crucial time will fall upon society and national governments.

Only coherent policy can bring significant improvement to population health. In addition to the already existing initiatives aiming at reducing air pollution ) the National Emission Ceilings Directive (NEC), car free zones, diesel bans, urban planning), ambitious CO2 emission targets like the 5.50% reduction included in the CO2 proposal are a vital addition to the available tools – change can happen if there is policy coherence and no weak point.

In the end, protecting health is a political choice: sheltering an industry and preserving the old emission model, resulting societal and healthcare costs for national healthcare systems, or choosing the sustainable solution and protecting the lives and well-being of millions of European citizens.

We trust the European Parliament ENVI committee to show leadership, and set ambitious targets for health in the CO2 vote..